“05 : Do Not Honor” is one of the most common responses received from credit card issuers for declined Ecommerce payments

This refusal can represent anywhere from 10-60% of refused transactions, depending on the market. It may be the largest frustration for any retailer that regularly analyses their payment data, and although it can account for most refusals, it is also the vaguest reason, leaving retailers and their customers at a loss about how to act in response.

Unfortunately there isn’t one easy answer to what this refusal reason means. So what might the “05 : Do Not Honor” mean for retailers? From our experience analysing authorisation rates and working with issuers and schemes, here are a few possible explanations.

In over half the cases, “05 : Do Not Honor” is likely just an “Insufficient Funds” refusal in disguise. The reality is that some card issuers (or their processors) do a poor job of returning the appropriate refusal reasons back to retailers. This is due to the use of legacy systems at the issuer side, as well there being no mandates on giving correct information. So issuers simply resort to “05” as a blanket term.

Refusal due to credential mismatches

Although the words “Do Not Honor” aren’t the most revealing, sometimes other data points can serve as clues. Obvious things to look at are the CVC response, card expiry date, and, to a lesser extent, the Address Verification System (AVS) response. For lack of a better reason, issuers will frequently default to using “05 : Do Not Honor” as the catch-all bucket for other denials. Even when a more appropriate reason may be available, issuers may still stick with the “05 : Do Not Honor”.

In addition to the data points available at the transaction level, there is also a lot that can be learned from looking at aggregated data. For example, in some cases the “05 : Do Not Honor” refusal received may be particular to, a retailer’s merchant category code (MCC) or the type of transaction they’re trying to process.

The most appropriate use of “05 : Do Not Honor” would be for declining transactions due to suspicious activity on the card. In some cases, although the card is in good standing and has not been reported lost or stolen, an issuer might choose to err on the side of caution due to a combination of characteristics on a given transaction. For example, a high value transaction made at 3:00am from a foreign-based retailer without any extra authentication, may trigger a few too many risk checks on the issuer side. These types of refusals will again unfortunately be designated into the “05 : Do Not Honor” category. Even though issuers may be able to point to specific reasons why the transaction was refused, issuers have no way to communicate this back to the retailer and are forced to pick a response from the available responses codes defined in the ISO 8583 standard.

Some astute retailers might point out that issuers should be able to use “59 : Suspected fraud” in these cases. This is true, and some issuers may actually use this refusal reason, however it won’t reach the retailers or acquirers because VisaNet remaps all “59 : Suspected fraud” refusals to “05 : Do Not Honor”. The reason for this is again, likely to be legacy: to protect retailers in the point of sale environment by avoiding uncomfortable situations with the shopper is standing in front of them.

Finally, the reality is that you’re likely not the only retailer that the shopper is buying from. Regardless of how good your business is, or how clean your traffic, a shopper’s history with other businesses will influence the issuers decision on your transaction. For lack of a better reason, the catch-all “05 : Do Not Honor” refusal that you receive can therefore in some cases be seen as “Collateral damage”. If the shopper coincidentally just made a large purchase on a high-risk website or went on a shopping spree before reaching your store, there is the possibility that the issuer may decline the transaction at that moment in time. In these cases, having the right billing and retry strategy can be crucial to minimising the number of “05 : Do Not Honors” received.

“05 : Do Not Honor” represents a large cost to retailers and anything done to reduce them will go a long way to improving customer satisfaction and the revenue stream of the business. To minimise these types of refusals, a multipronged approach is advised: Traffic should be kept clean to reduce the number of suspicious transactions and a smart retry strategy should be implemented using all information available.

Chris Laumans, Product Owner at Adyen. Adyen is a global payment company that allows businesses to accept e-commerce, mobile, and point-of-sale payments. Adyen has more than 5,000 customers and is listed on the stock exchange Euronext. 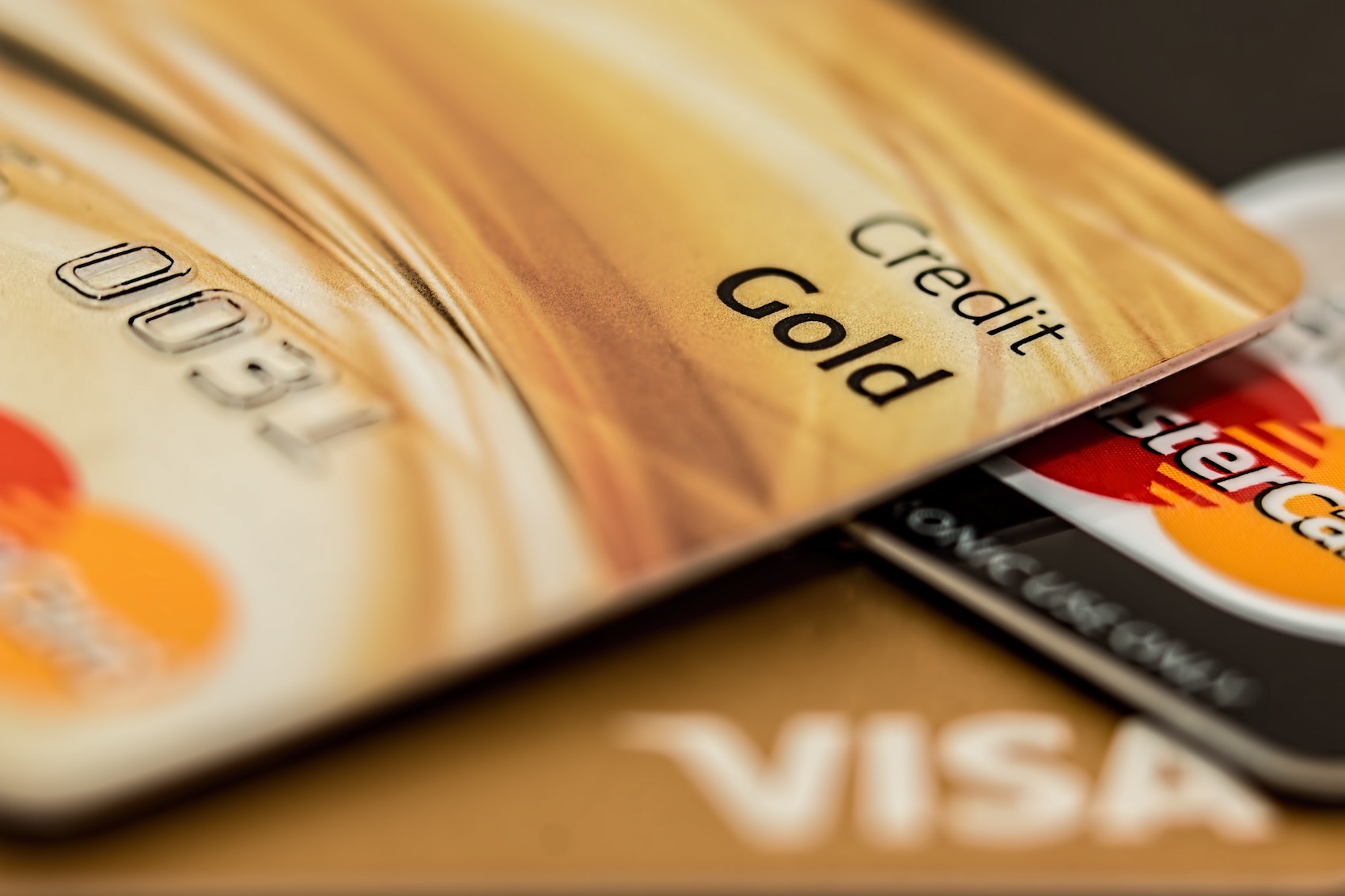 Is lifestyle banking a new way of branding?

The SEC’s New Marketing Rule: How to Stay Compliant and Avoid Big Fines

A whole new world of payments in the metaverse