A new era of artificial intelligence has arrived, and companies of all sizes are investing heavily

However, it’s become clear that there simply aren’t enough people skilled in AI to meet demand, a state that’s increasingly being viewed as a crisis. According to a recent study by EY, 80 percent of experts believe that there’s a shortage of AI talent, even though the benefits of AI have never been more clear and attainable. How can tech keep up?

Although demand for AI continues to grow, EY’s research shows a lack of clarity from the top: 53 percent of respondents point to a lack of AI insight in current business practices, while 48 percent believe a lack of managerial understanding and sponsorship plays a role in slow adoption. The tech field, by and large, is nimble, and developers are happy to adapt to change. However, a lack of vision means software developers simply don’t know what to learn, so they’re more likely to focus on more traditional and predictable technology. EY’s study found that only 21 percent of respondents feel they’re securing adequate C-level support for their AI efforts, and only 30 percent of those surveyed claim their organizations have functional AI capabilities.

Working in tech requires being able to adopt new skills, and developers frequently learn new skill sets to adapt to change. However, transitioning to AI is more challenging than learning a new programming language or operating system. Although AI is finding its way into more and more software stacks, it’s still dominated by academia, with much of the most interesting research being done in universities. Developers looking to acquire AI skills to fill new jobs often find the field impenetrable, and many instead focus on more established technologies with a better guarantee of job security.

However, Jeff Wong, EY’s Global Chief Innovation Officer believes many “don’t feel their jobs are jeopardized by AI” itself.

In fact, they demand intelligent automation that enables them to redirect their time toward more complex work that drives greater employee engagement and adds real value. We estimate that we will save approximately 2.1 million hours of our people’s time on repetitive tasks in fiscal year 2018 due to automation. Those are hours that can be repurposed and reinvested into the EY business.

When discussing AI, experts often view the field as a subset of software development. In practice, however, it’s possible that those developing AI systems will come from other fields, such as mathematics or certain subsets of philosophy. Implementing an AI system will require tech expertise, but much of the interesting work in AI deals with high-level reasoning, and talent with software development and implementation may not serve as a solid foundation for becoming an AI expert. Most of the jobs expected to be created due to AI may not be filled by those with a traditional software development background.

Hype surrounding AI is almost as old as computing itself, and many experts in the 1950s believed it was simply a matter of time before AI-based systems would dominate society. Experts have good reason to believe current advances in AI will allow it to fulfill its long-standing promise to revolutionize how we interact with the world, but it’s understandable that individuals and organizations aren’t yet completely sold on the idea. Learning a new skill set requires a significant time investment, and would-be AI researchers are understandably skeptical of investing time and resources into a technology that’s not lived up to its promise over the decades.

In the future, it’s likely that universities will offer programs that give students the skills needed to enter the workforce as AI experts. However, these programs take time to develop. What courses should be required for an AI-based degree? Academia focuses on teaching well-established concepts instead of chasing the latest fads, and the rapidly changing nature of AI makes it difficult to even know where to start when it comes to developing AI coursework. Universities will remain at the forefront of advancing AI technology, but undergraduates may be forced to wait as the field matures and develops core concepts.

EY’s research showed that interest and investment are strong for AI, but companies are having difficulty defining their AI strategy. When it comes to AI, fifty-two percent of respondents still aren’t defining business outcomes or key performance indicators, which unveils the haphazard nature of AI adoption. Because of this, people interested in acquiring AI skills have difficulty knowing where to start. Job security is critical for people looking to enter any new field, and companies aren’t providing the clarity needed to encourage workers to invest their time.

AI provides seemingly limitless potential, and companies are seeing the potential the field promises. However, today’s AI revolution is still unfolding, and it’s difficult to predict how the field will change over the coming years. Although the skills gap is likely to remain for the foreseeable future, AI is gaining momentum, and its success will lead to greater adoption over time. The field still needs time to coalesce, but high salaries and exciting job opportunities will encourage many people to invest their time and resources. 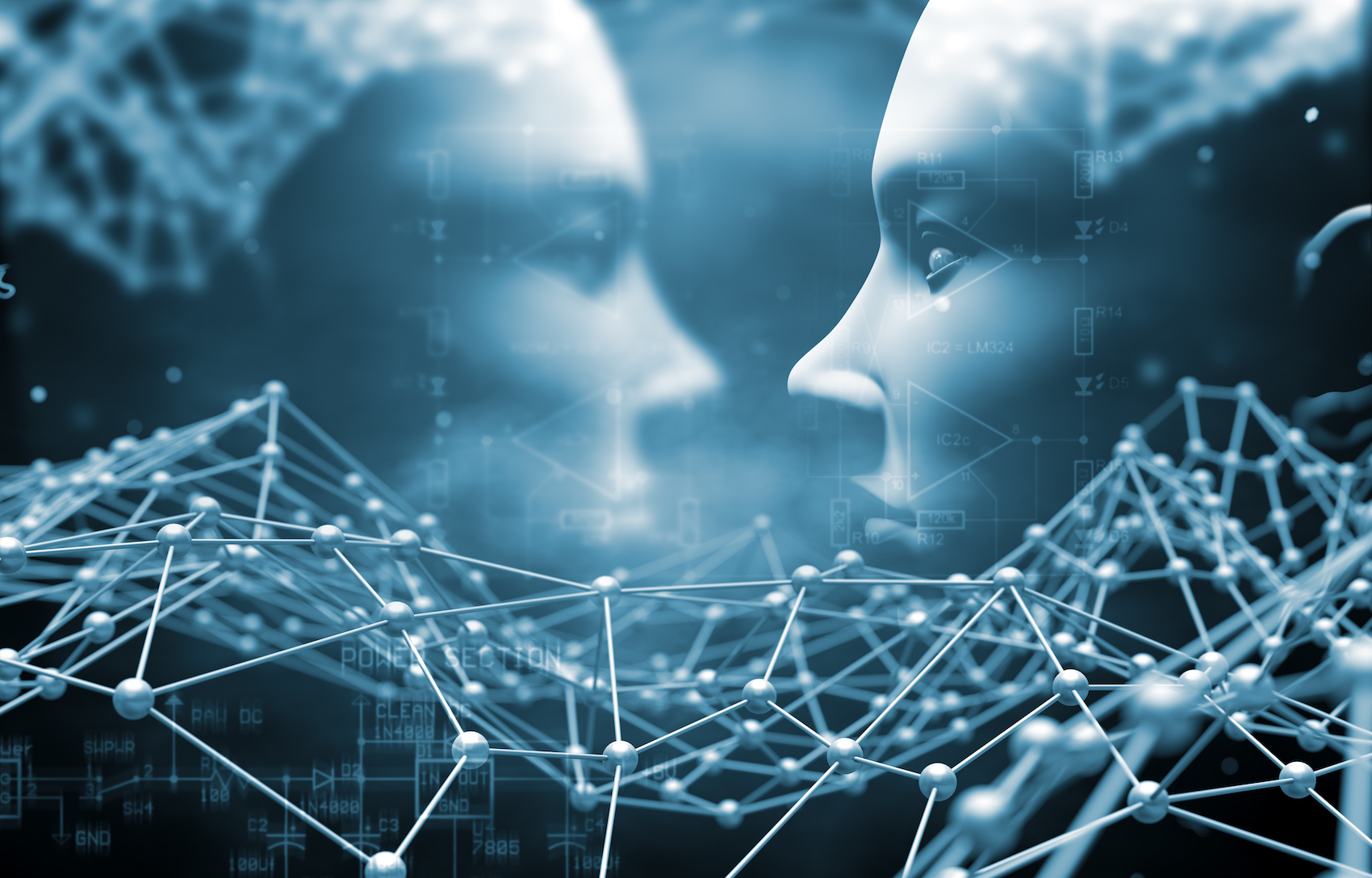