As last week’s election night unfolded, every state projection was tracked and reported before being beamed to our devices via push notification.

“News notifications hold a special place in our heart as there’s no clearer demonstration of how critical speed and reliability are as news even minutes old is old news and immediately recognized as such by hundreds of millions of people,” says Urban Airship’s CEO Brett Caine.

“As more businesses harness mobile to re-imagine marketing as real-time customer service, our unparalleled ability to spark in-the-moment experiences at exactly the right time is a tremendous and unmatched advantage.”

The company powers more than 45,000 apps across every industry vertical, subsequent data analysis shows that more than 400 media apps were responsible for 60% of this record volume, sending 1.5 billion push notifications in a single day as election results were announced.

Urban Airship’s notification volume now exceeds more than one billion per day on average. In the past year, average notification opt-in rates for media apps have also increased from 41 percent to 43 percent, demonstrating growing if not consistent consumer receptivity.

“We spend a lot of time at Breaking News thinking about the speed, relevancy and accuracy of news in the mobile age,” said Cory Bergman, co-founder and GM, Breaking News (an NBC News Company). “From our team to our technology, we take great pride in being first to alert readers of news that’s important to them by both topic and proximity” Urban Airship is a trusted partner in helping us deliver on that promise.” 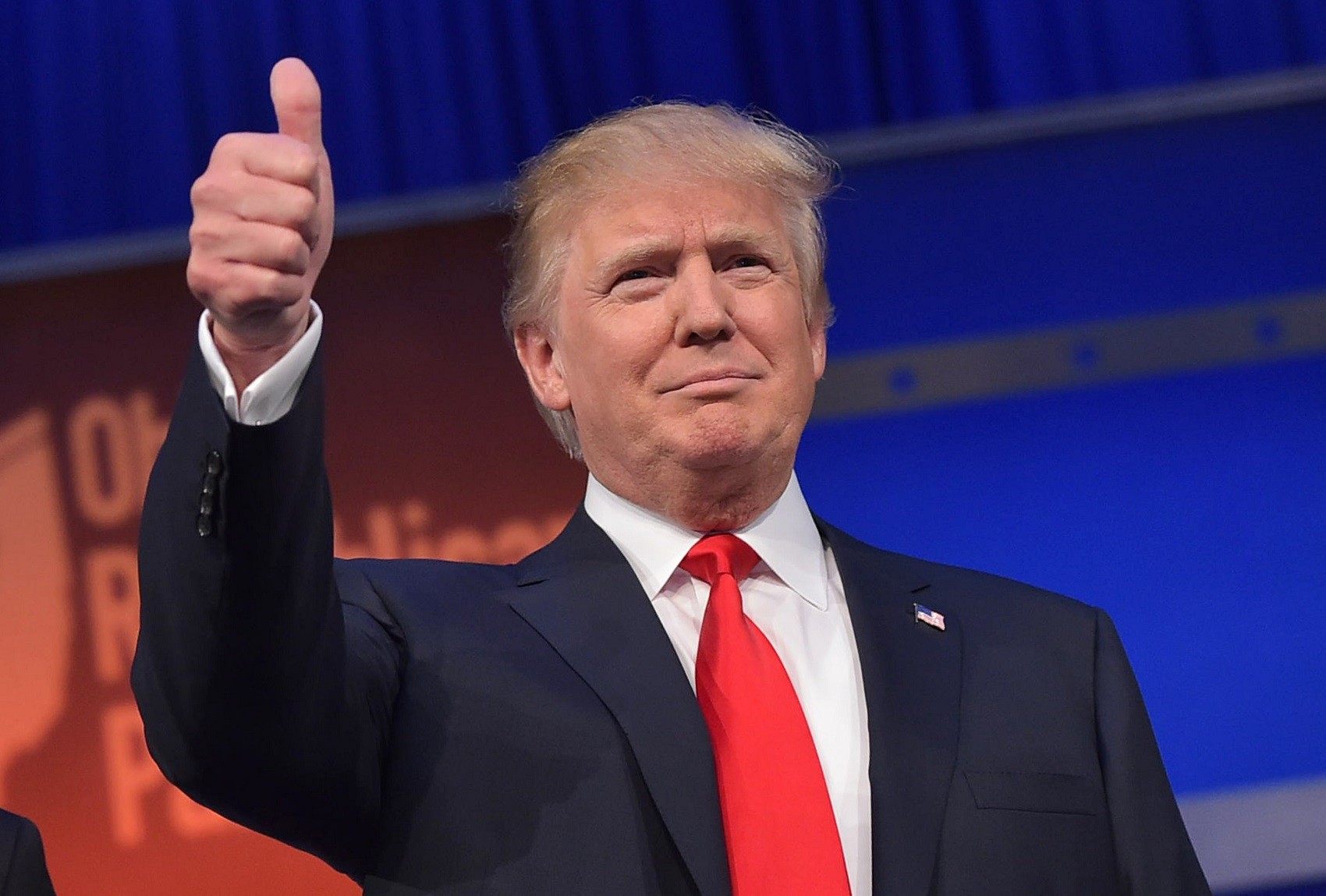 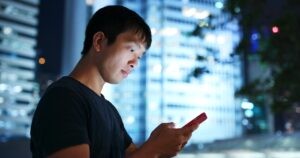 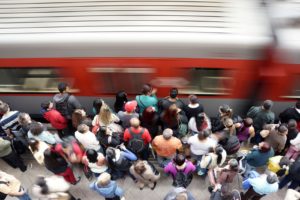 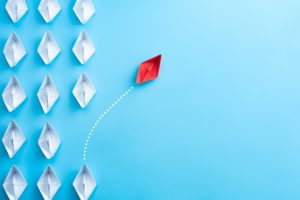