US and Asian investors provided 76% of all the capital invested in European late stage tech in the last 12 months.

Europe has created an unprecedented number of tech companies these last ten years.  Early stage money, once so hard to come by, is now 25% of US levels, an astonishing statistic given how young the European tech industry is.

Yet it is later-stage money which is so crucial to creating global winners, and where so much of the real value is generated. By the time a tech company achieves a $1B exit, late stage investors usually own most of the equity.

Surprisingly, according to a recent Magister Advisors analysis, what little late stage money that is available is mainly provided by US and Asian investors.  While it’s no secret international capital has been flowing to Europe in greater amounts, surprisingly over half of all late stage rounds were driven by US or Asian capital.

The impact is even greater when we look at total amount, rather than number of rounds.  US and Asian investors have driven 76% of all the capital invested in European late stage tech. The largest rounds creating the biggest tech companies are driven disproportionately by international interest.

The implications are clear: 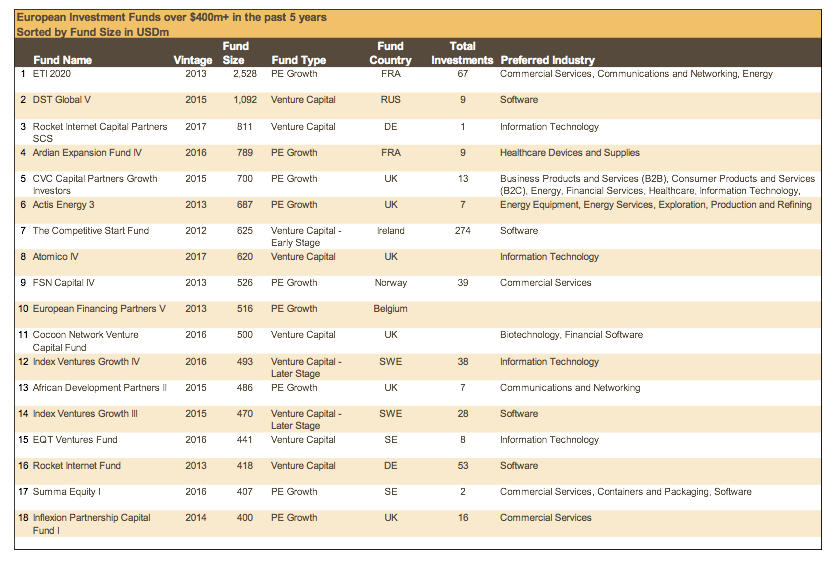 While the imbalance is slowing changing, we expect the number of European success stories deserving of late stage funding will double in the next years.  We cannot see how the gap can be filled quickly enough by the still sub-scale European late stage sector, so unless something changes fast we expect over 80% of all capital for these companies to be driven by investors outside the EU.

Europe is now a proven laboratory for creating world-class start-ups capable of competing internationally.  However, the huge value created this seismic trend looks set to flow mainly to investors outside Europe.

Put bluntly, Europe is in the process of creating unprecedented value which the rest of the world can capitalise on, say Magister Advisors. 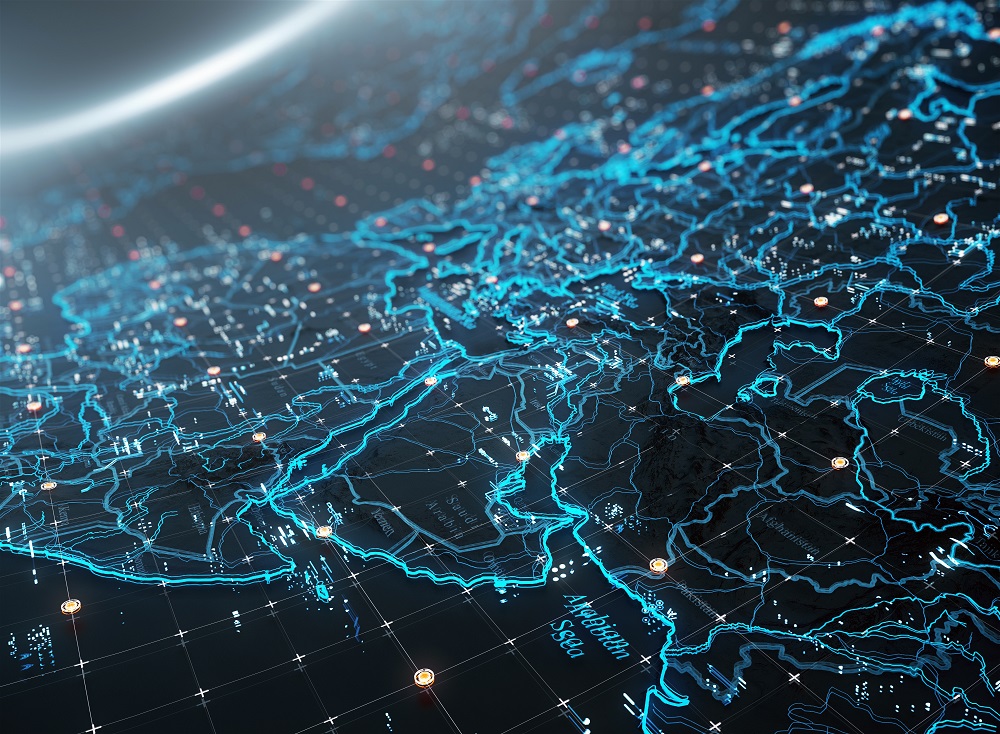