IT adds an estimated 10,300 jobs in August, driven by services & manufacturing

Increased tech manufacturing in August, in conjunction with continued demand for cloud services, led to another strong month for IT growth. This data comes from the world’s leading technology associate, CompTIA.

In August, CompTIA estimated that 10,300 jobs were created in the IT sector. Of these, 8,000 were in the IT and software services category. The primary source of employment information came from the United States Bureau of Labor Statistics, and the data’s analysis was released in the CompTIA IT Employment Tracker report. The strong performance comes during a strong year for IT growth; in total, 106,000 more jobs have been created in 2017.

According to Tim Herbert, CompTIA’s senior vice president of research and market intelligence, the IT services sector has powered growth “all year”.

All signs point to this trend continuing through year’s end. The question is whether gains in IT and software services, along with contributions from tech manufacturing and data services, will offset losses in telecom to achieve projected net job growth on the year.

Strong results were also seen in electronic and computer manufacturing. With more than 3,900 jobs added in August, manufacturing has now seen three straight months of job growth. Growth seems to be accelerating as well; August’s job gains in the manufacturing sector were the largest of 2017. Other areas also saw gains, with search portals bringing in an additional 1,700 positions.

In contrast, some fields saw jobs drop. Leading declines was the telecommunication industry, which dropped 2,700 jobs. Positions in hosting and data processing, combined with related fields, saw a more modest loss of 600 jobs. In total, the report estimated total employment in the IT sector to be 4,445,300. The underemployment rate was projected as 2.4 percent.

The survey conducted by the Bureau of Labor Statistics was largely completed before Hurricane Harvey began impacting the Texas and Louisiana area, which includes the major metropolitan area of Greater Houston. Because of this, CompTIA’s report did not account for the storm’s impact on the IT sector.

In contrast to strong gains, job postings throughout 2017 have remained largely flat. This trend continued in August. Still, some fields saw an increase in postings, with IT project management positions leading with 1,300 additional postings. 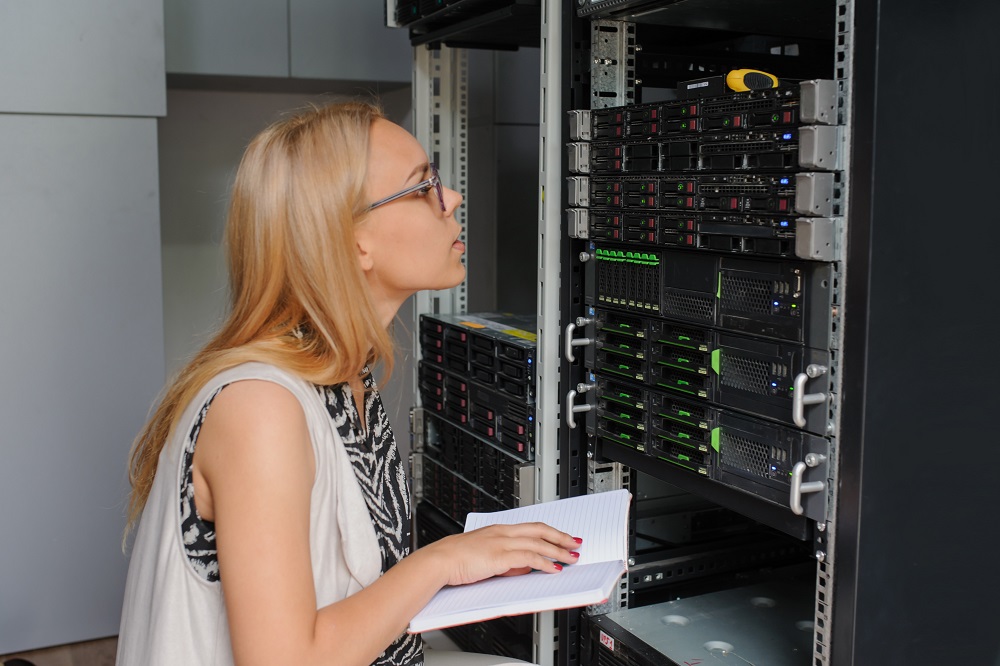