VMware and AWS team up for new hybrid cloud service

VMware and AWS have announced a strategic alliance to build and deliver a seamlessly integrated hybrid offering that will give customers the full software-defined data center experience.

VMware Cloud on AWS will enable customers to run applications across VMware vSphere-based private, public, and hybrid cloud environments. Delivered, sold, and supported by VMware as an on-demand, elastically scalable service, VMware Cloud on AWS will allow VMware customers to use their existing VMware software and tools to leverage AWS’s global footprint and breadth of services, including storage, databases, analytics, and more.

Many enterprises rely on VMware to run applications in their vSphere-based private clouds, and often these same customers are also running applications on AWS. Increasingly, these customers have asked both companies to make it easier to run their existing on-premises environments alongside AWS using the VMware software and tools they’ve come to rely on.

VMware Cloud on AWS is a jointly architected solution that will integrate the world’s leading private cloud and the world’s leading public cloud. VMware Cloud on AWS is powered by VMware Cloud Foundation, a unified SDDC platform that integrates VMware vSphere, VMware Virtual SAN and NSX virtualization technologies, and will provide access to the full range of AWS services, together with the functionality, elasticity, and security customers have come to expect from the AWS Cloud. This new service represents a significant investment in engineering, operations, support, and sales resources from both companies. It will run on next-generation, elastic, bare metal AWS infrastructure. Customers will have the ability to purchase services through their existing VMware commercial agreement and use their existing VMware software investments to secure additional loyalty discounts for their VMware Cloud on AWS hybrid environment.

“VMware Cloud on AWS offers our customers the best of both worlds,” said Pat Gelsinger, CEO, VMware. “This new service will make it easier for customers to preserve their investment in existing applications and processes while taking advantage of the global footprint, advanced capabilities, and scale of the AWS public cloud.”

“Our customers continue to ask us to make it easier for them to run their existing data center investments alongside AWS,” said Andy Jassy, CEO, AWS. “Most enterprises are already virtualized using VMware, and now with VMware Cloud on AWS, for the first time, it will be easy for customers to operate a consistent and seamless hybrid IT environment using their existing VMware tools on AWS, and without having to purchase custom hardware, rewrite their applications, or modify their operating model.”

VMware Cloud on AWS will be available in mid-2017. 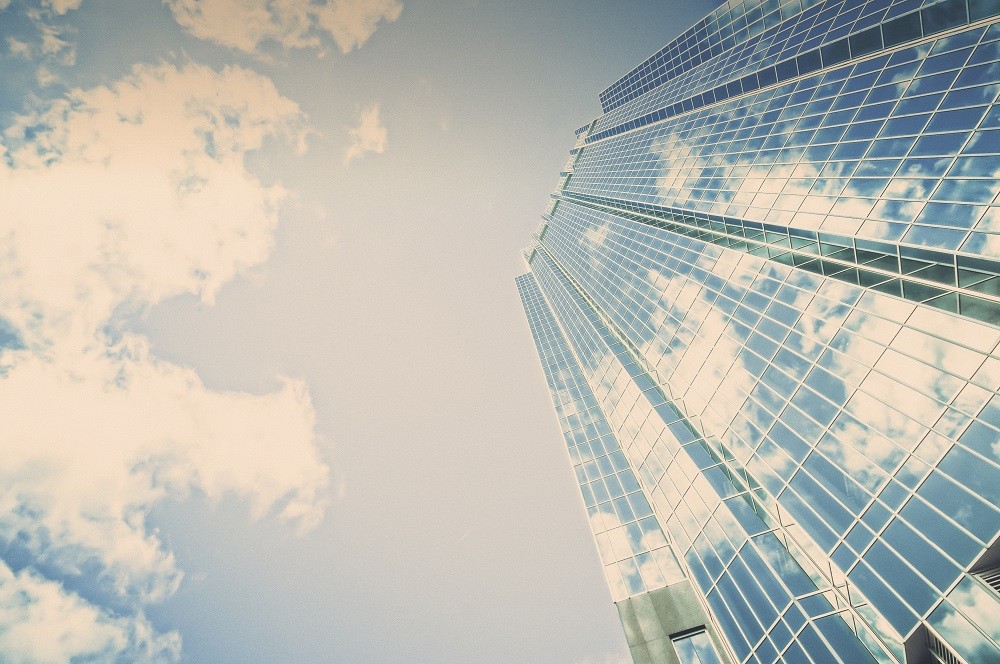