By 2050, the Single European Sky Air Traffic Management Research expects drones to account for 250 million hours of air time in densely populated areas of the European Union, presenting a significant threat to human-occupied aircraft. Air traffic control systems for traditional aircraft are insufficient for small drones, so new technology is needed to fill this critical gap.

In late 2017, Vodafone launched to first trial of its kind near Sevilla, Spain, using a 1.3 meter X-UAV drone. Over the 32-kilometer course, the drone relayed GPS data along with high-definition video and sent data from a new technology developed by Vodafone: Radio Positioning System. Further trials are expect throughout 2018, and the company hopes the software will be available for commercial use in 2019.

Deputy Director General of the European Commission Matthew Baldwin agrees. “The Commission supports all trials aimed at realising our U-space vision for safe commercial drone operations in the EU – there is a growing network of demonstrations and projects across the EU.  We look forward to hearing the results of Vodafone’s work.”

Vodafone’s position as a top telecommunication company makes it a natural choice for developing a drone traffic control system, as its 4G Internet of Things network can provide the necessary bandwidth and latency for tracking drones and looking for potential problems. It’s already common to hear stories of drone operators being irresponsible, and there have been several close calls between drones and aircraft. With the popularity of drones expected to increase, relying on the latest technology will be essential for warning pilots and keeping aircraft safe from potentially catastrophic impacts.

GPS technology will continue playing a critical role in navigation, but Vodafone has developed a complementary technology: Radio Positioning System. An embedded SIM in each drone provides tracking capabilities, while the integrated 4G modem provides the necessary information to provide tracking with an accuracy of approximately 50 meters. RPS data is difficult to spoof, especially when compared to GPS data. Furthermore, there’s no licensing fee attached to RPS, and all the relevant information for adopting the technology has been placed in the public domain.

Drone operators will inevitably make mistakes, and some of these mistakes can lead to dangerous situations. RPS technology can allow drone operators to maintain control of their drones even if they’re out of sight or beyond the horizon. Furthermore, the technology allows drones to be programmed to either land or return to the owner if they venture into a restricted area. If a drone is believed to be on a dangerous course, the proper authorities can take control, allowing a remote operator to land it safely.

Although drones provide invaluable services, they also present risks. Drones make it easy to smuggle contraband into prisons and to other locations. Furthermore, they can carry explosives and other lethal payloads, leading to concerns about terrorism. A key step for preventing such attacks is knowing where drones are flying, and early detection can go a long way toward keeping people safe.

However, it’s not all bad. Drone’s are set to transform a wide variety of industries. Silicon Valley Bank’s Tom Butterworth recently spoke to us about their positive impact. Watch below

#CommercialDrones & #UAVs are set to transform our world. @TechBanker from @SVB_UK spoke to us about their potential impact across industries. #MWC18 #TechNativeTV #IoT #UAV pic.twitter.com/bJPF3RucoZ

While Drones provide invaluable services and can have tremendous benefits for society, they still pose significant risks, especially to human-occupied aircraft. By working with European Aviation Safety Agency and by developing open technology and following established guidelines, Vodafone hopes to be a world leader in ensuring drone operations are done in a safe manner. Even though drone usage today is only a fraction of what it will be in the future, it’s the right time to ensure drones are kept to high standards of safety. 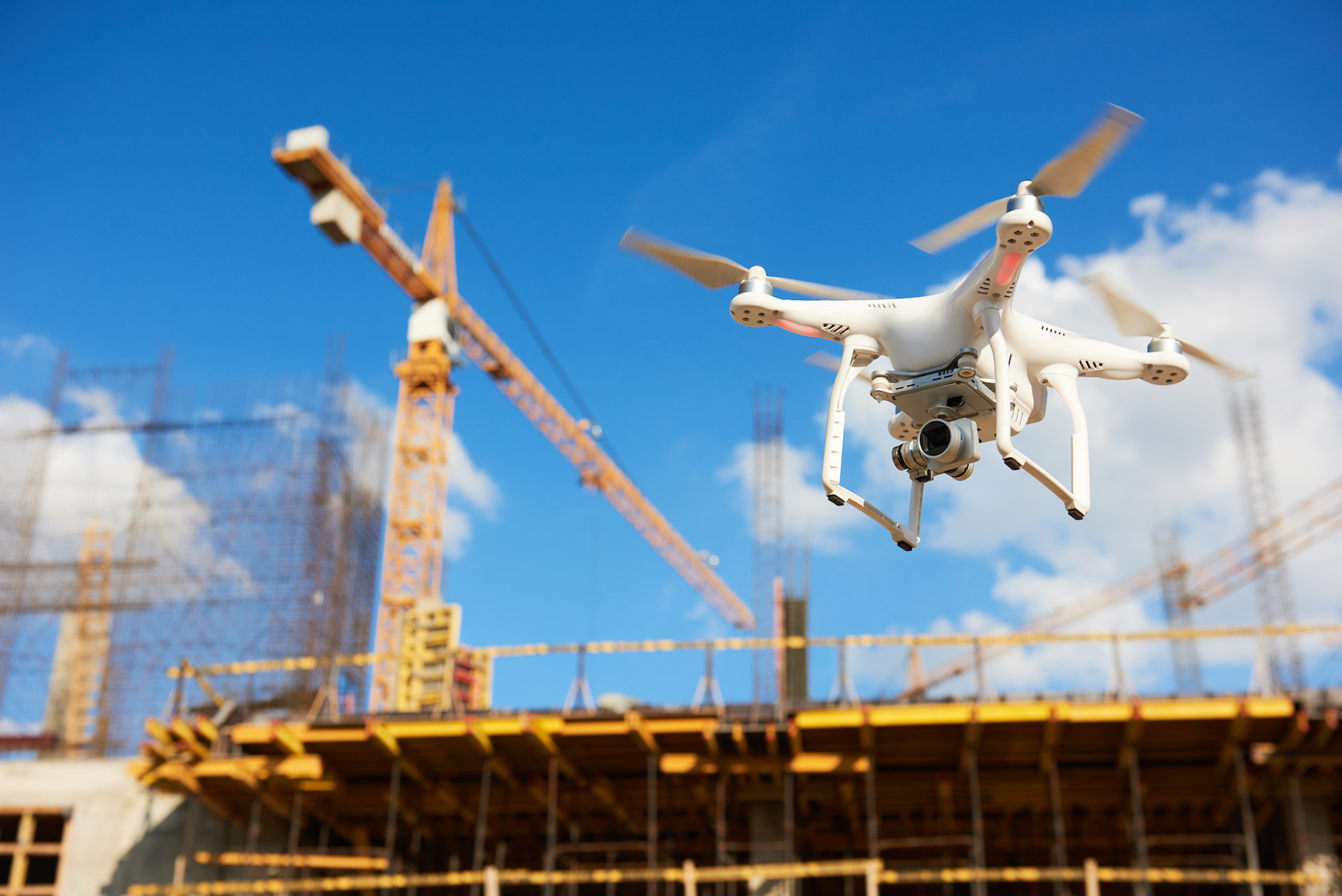