Voice: The Future of Retail Banking

When you consider the timeline of artificial intelligence (AI), the emergence of the technology as a viable means to automate retail banking services has only come about in the last few years. Progress with machine learning algorithms, increases in computing capacity coupled with decreases in cost, as well as the generation of vast amounts of data have made the development of conversational AI possible. Many banks are only beginning to use this technology now, but over the coming years we are going to see a proliferation of AI-powered banking assistants.

The first modern conversational AI-powered virtual assistant came in the form of Apple’s Siri, which was introduced as a feature on the iPhone 4S in 2011. Today, Siri is used by 500 million monthly active users around the world. Other major tech players followed Apple’s lead; in 2014 Amazon announced its voice user interface (UI) Alexa, which was incorporated in its smart speaker system Echo. Voice UI is increasingly becoming a part of our lives as the worldwide smart speaker market continues to expand, growing 187% in Q2 of 2018.

Why are an increasing number of consumers buying into voice UI technology? Because conversational AI allows users to carry out complex actions without having to interact with screens, therefore offering firms the opportunity to streamline and simplify their customer experience. In retail banking, customers can make use of natural language processing technology to speak to their bank and have answers come back to them immediately. Aside from the ease with which voice UI systems can be used, elderly and disabled banking customers are able to bank without the hassle of going to a local branch or looking at their smartphone or computer screen. As we have seen, the ubiquity of smart speakers and home devices gives users a strong incentive to use a retail banking chat app over traditional channels. With the Internet of Things (IoT) ecosystem spreading, the opportunity for conversational AI to improve the interoperability between smart devices both inside and outside of the home will only increase.

But rather than viewing voice UI as an extension of pre-existing digital banking channels, retail banks must build their voice UI capabilities from the ground up. It is imperative for organisations to not make the same mistakes from ten years ago, when many banks saw mobile banking as an extension of their pre-existing online banking services. By treating voice UI as a separate entity, businesses can conduct thorough research into customer behaviour and gleam relevant insights into the user experience that will help the technology mature into a fully-fledged part of the retail banking journey.

In the UK, NatWest Bank is testing an AI-powered “digital human” named Cora that will answer customers’ questions in branches. Clydesdale and Yorkshire Banking Group is working with Amazon Alexa to give their customers more power over how they handle their finances, enabling them to ask questions such as, “How much money is in my account?”

Genpact research suggests that a large proportion of retail banking customers are already willing to use voice UI technology: 27% of customers surveyed would be happy to set up new bank accounts using voice assistants like Alexa and Siri. A visual-free UI banking experience is not as far away as we think. Even now retail banks are, through conversational AI capabilities, integrating their services into their customers’ day-to-day lives via smartphones and smart home devices.

But voice UI technology does bring with it certain dangers to retail banks. Non-incumbent players, some from outside of financial services entirely, can enter the market as challengers to the larger, slower-moving and traditional banking organisations. It is essential that businesses like these do not fall behind, as there is a significant advantage in being one of the first movers.

In this day and age what customers value is a differentiated and personalised customer experience. Sometimes called ‘the Amazon effect’, consumers are also coming to expect the same level of usability as they receive when interacting with Amazon across the board. Banks must ask themselves how they can provide their customers with this, which is no mean feat given that retail banking services only differ slightly between organisations. Offering a conversational AI-enabled, screen-free UI is one way in which companies can begin to stand out from the crowd. The question is: how can banks differentiate themselves using only voice? And, once this has been achieved: how can banks create unity of voice amongst their various customer channels (voice UI, mobile and online banking and traditional call centres)?

A more tangible threat posed by voice UI is security. How will banks ensure that their offerings are keeping their customers’ data safe? How can a conversational AI service accurately verify customers by only their voice? How can banks protect against valuable customer information, such as PINs and passwords, being overheard?

Another things banks should keep in mind is how to effectively cross-sell products without diluting the customer journey.

However, at the moment many of these issues are distant threats to banks. They first need to begin developing and testing voice UIs by prototyping conversational AI offerings and conducting research, augmented by customer experience analytics, that looks into voice UI design and the future customer journey. This isn’t always easy. Swedish online bank Nordnet recently brought its partnership with US tech company IPSoft to an end. The bank’s CEO cited its customers’ underwhelming response to its ‘AI co-worker’ Amelia, which was tasked to speed up the customer onboarding process and in turn improve customer satisfaction. But we shouldn’t lose heart over these stories – in the same market Swedish bank SEB is using Amelia with more success, winning an industry award for the work done using voice UI. Seeking out partners from other industries, in this case the tech sector, is a tried and tested way to deliver differentiated customer experiences and gain market share.

The future of conversational AI in retail banking fundamentally rests on whether banks can offer their customers an easier, faster way to do their banking. As AI technology improves, this will become more achievable for organisations. Banks need to focus on identifying and developing talent, so that programmers can make the most of this technology. After all, machines are only as good as the humans who make them.

Alternatively, retail banks can strategically partner with firms with developed expertise and a conversational AI technology stack in order to build a customised voice UI system unique to their business.

When it comes to voice UI, we are only at the beginning of a revolution in retail banking services as this technology gathers pace. 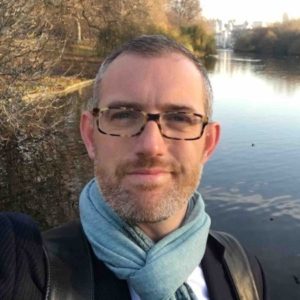 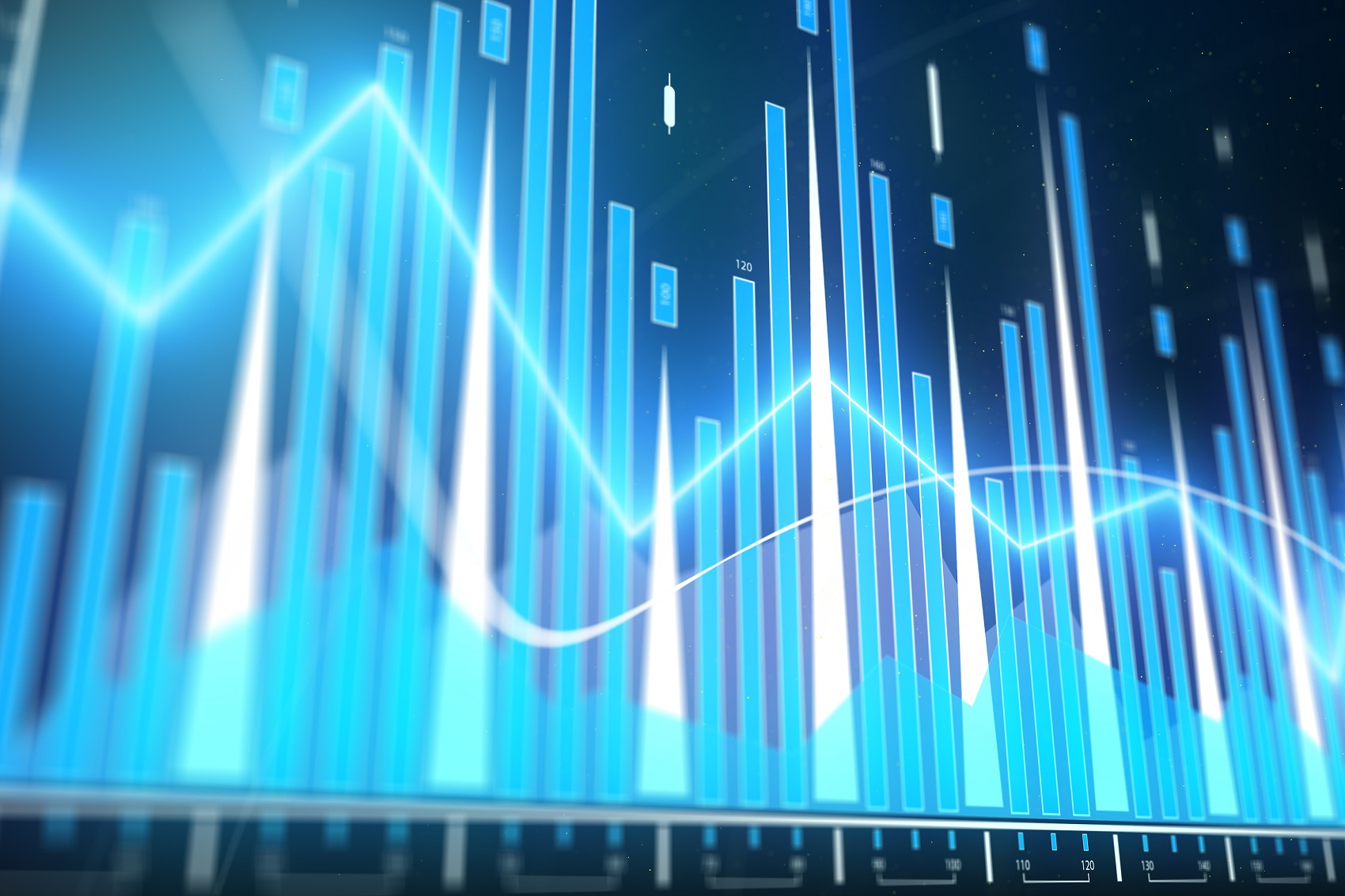