What are the business drivers for SD-WAN?

Is it time you consider SD-WAN for your branch offices?

Networking has evolved over the years, but many of its basics are surprisingly unchanged, with Ethernet cables and wireless technology developed decades ago still serving as backbones for IT infrastructure. However, networks have grown more complex and faster, and new IT innovation, including the cloud and the Internet of Things, promise to make management even more complex. While WANs will remain the backbone of IT infrastructure, software-defined WANs, or SD-WANs, will eventually supplant them.

Mapping out networks is difficult enough, but physical WAN installations require companies to manage hardware as well. SD-WAN provides a layer of abstraction between the hardware itself and the networking running on it, so the software handles many of the more challenging elements of building out infrastructure. Virtual interfaces are also faster to respond, as IT employees generally don’t have to access physical hardware.

While hardware necessarily plays a role in WANs, many of its functions can now be seamlessly replaced by software solutions. Instead of relying on expensive hardware components, SD-WANs can instead use emulation or other software solutions to replicate this functionality. Furthermore, software is fairly easy to update when new technologies arrive, while hardware-based solutions are typically expensive. SD-WANs can even duplicate some of the software used in WAN hardware, meaning companies won’t have to worry as much about firmware updates on components that can be difficult to access. 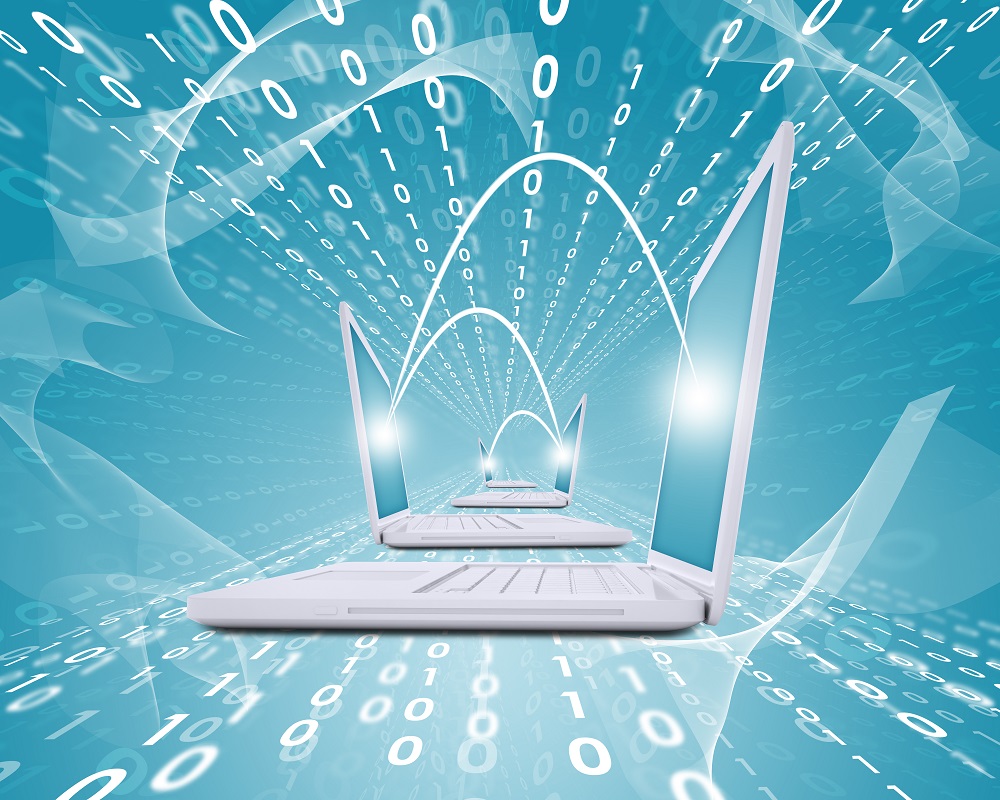 IT infrastructure management can be viewed as managing resources. Because of the inherent flexibility of SD-WAN installations, it’s far easier to reallocate resources when bringing new operations online. Removing networking capabilities or routes is easier as well, since specialized hardware doesn’t have to be removed. The abstraction provided by SD-WANs lets companies experiment with various setups at a low cost, making it simpler to find the optimal solution for a company’s needs.

SD-WAN technology is designed to seamlessly work with the public internet, and some companies can replace their WAN infrastructure entirely thanks to modern connection speeds and bandwidth. While private networking connections still have value, SD-WAN technology provides an alternative to companies growing quickly and those that don’t want to invest heavily in IT infrastructure. The projected rise in public internet bandwidth makes SD-WAN an enticing option.

Networking connections sometimes go down, and businesses often have to absorb the impact of downtime. With most setups, SD-WAN use two or more redundant connections between devices or networks to ease traffic and ensure high-priority traffic has the latency and bandwidth it needs. If one connection goes down, SD-WANs can rely on connections that remain, potentially dropping performance but allowing companies to still utilize their networks.

Countless WAN tools have promised to make operations completely centralized, but tools often failed to meet expectations. Real-world WANs often become fragmented over time as connecting all offices and infrastructure becomes unwieldy without expensive infrastructure investments. Because it provides a virtual interface, companies can rely on a truly centralized overview of their operations. Furthermore, being able to leverage the public internet and other resources makes it easier to connect remote branches and devices, so bringing aboard new infrastructure is straightforward. 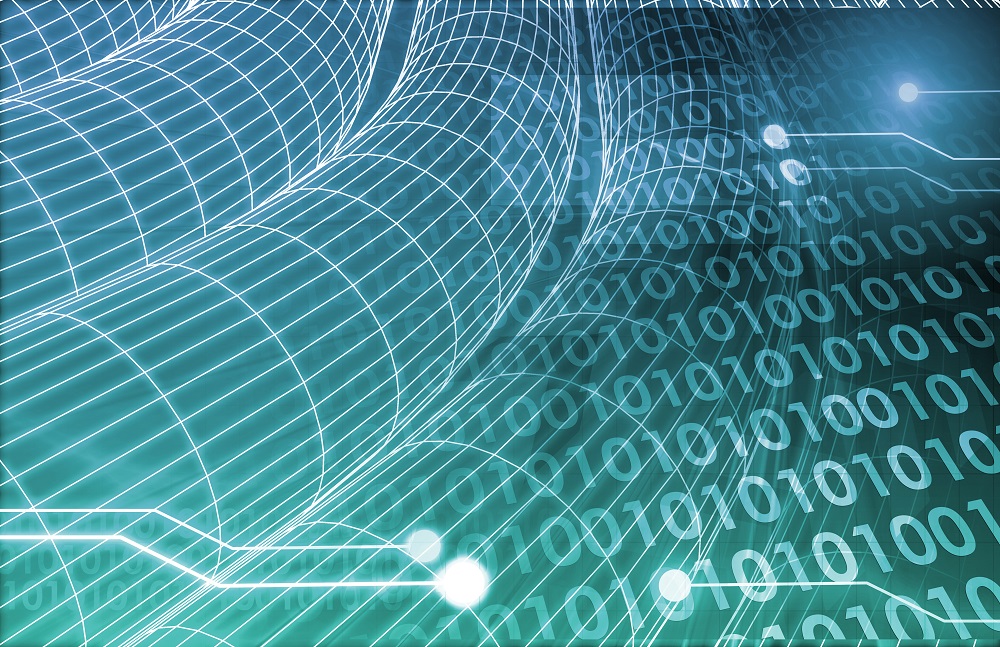 While investing in networking hardware still makes sense for certain companies, studies have consistently shown that SD-WAN networks are cheaper to run. Routers and other hardware cost money up front, and hardware maintenance adds up as well. With SD-WAN technology, companies can cut these costs dramatically while enjoying the benefits of large and expensive WAN infrastructure.

Network refresh cycles tend to be slow, and companies that have invested in WAN hardware want to ensure they use it as long as possible. However, the adoption of SD-WAN technology has grown significantly, and major industry hardware and software providers are expecting it to eventually become the dominant business networking paradigm. Before investing in new networking hardware, companies large and small should take time to examine if SD-WAN technology is right for their needs. 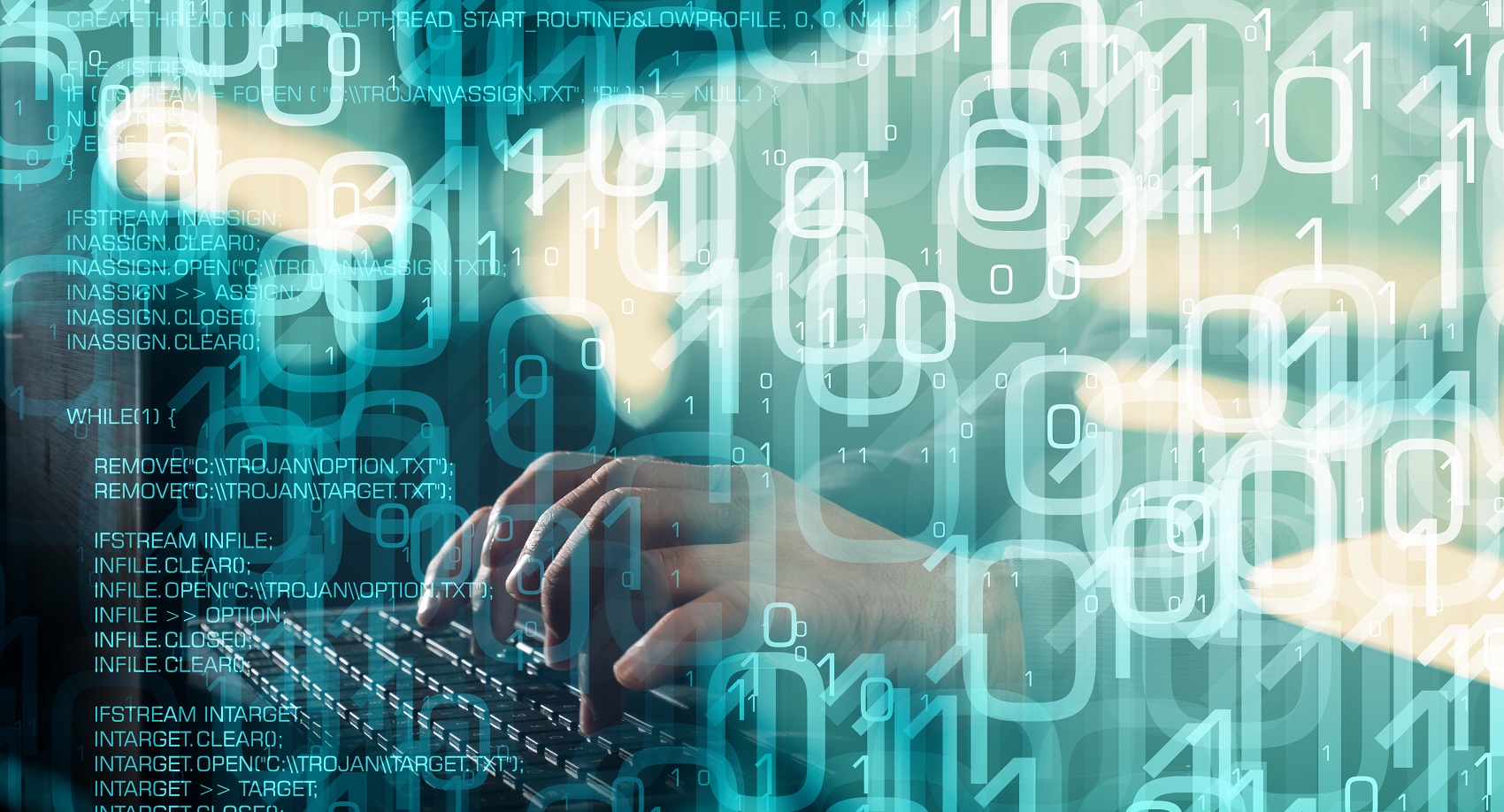