Which IoT Platform Is Best For Your Business?

The Internet of Things is poised to transform how companies tick

However, choosing the right IoT platform is tricky, as it requires finding the a platform that meets your company’s unique needs. There’s rarely an unambiguous correct choice, but knowing what to look for is important. Here are a few factors to consider when comparing IoT options and a few of the most powerful and popular platforms to choose from.

The first factor to consider is also one of the most difficult to determine: Is the platform going to last? As with most computer-related fields, the IoT is constantly changing, and providers won’t continue supporting platforms if they aren’t generating sufficient income. While going against the grain is often a smart decision, popular IoT platforms are more likely to be around for the long term, and choosing a less popular option must be viewed as a risk.

The IoT, in general, offers support for a wide range of products. Still, specific devices might not be supported on particular platforms, so it’s critical to investigate compatibility before making a commitment. Different ecosystems might have varying levels of support as well. The popularity of Microsoft means most platforms should provide strong support, but companies using Apple devices and companies that want to invest Linux will need to look closer. Look for web interfaces, which provide inherent versatility and flexibility.

Lastly, it’s critical to examine pricing. IoT platforms typically provide excellent scaling capabilities, but pricing differs compared to standard IT infrastructure. The cost of an IoT platform is, perhaps, the least important factor in the long term, especially for enterprise-size companies. Still, the cost of scaling and unanticipated growth ought to be considered.

Microsoft’s solution to IoT infrastructure offers one strong advantage: Tight integration with the Azure Cloud platform. For companies that have already settle on Azure for broader cloud needs, investing in Azure IoT is the natural decision. Fortunately, the platform offers a broad feature set, and its early popularity, along with support from Microsoft, makes it a safe choice for the long term. Microsoft has bet heavily on the cloud, a move that has paid off, and they’re repeating this trend with the IoT.

Azure IoT also provides excellent testing capabilities, and it’s free to use for less than 8,000 messages per day. As with all things Microsoft, however, pricing can get a bit complex, especially when using other Microsoft services; a pricing calculator can help sort out these complexities. Microsoft is, along with its peers, making tremendous strides with artificial intelligence, including machine learning. “Nobody gets fired for hiring IBM” was a common mantra in previous decades, and Microsoft has now taken up that role. Azure IoT might not be the optimal choice for your company, but it’s unlikely to be a decision companies will regret making.

Speaking of IBM, the company has made major strides in artificial intelligence over the years, and its Jeopardy!-winning AI is still somewhat of a household name. Watson bills itself as an easy platform to test out and scale up, and users have found this to be the case. With 100 MB of data available for free every month, the platform is easy to test. The power and potential of Watson’s AI capabilities means most companies should spend a bit of time experimenting with the platform.

For companies where security is an especially high priority, Watson IoT is perhaps due some extra attention. All IoT platform provides make security a top concern, but Watson’s team has emphasized it more that other by helping users visualize potential risks throughout their installations. Furthermore, IBM’s long and storied history in IT means users will have lofty expectations; most feel the platform has met or exceeded them.

Few predicted Amazon would become a force in IT, but the success of the AWS cloud platform has made the company a major player. One of AWS’s major advantages also translates to its IoT platform: Easy access and low prices. In fact, AWS has managed to lower its cloud pricing throughout the years, and users can enjoy this reliability and transparency when using the platform for IoT management.

Investing in the Internet of Things will become necessary in many fields. However, there’s no need to jump on a single platform right away. Aside from those mentioned above, companies like Cisco, PTC, HPE and GE Digital offer their own platforms with unique functionality. Fortunately, major players in the field recognize that companies will want to experiment, and each offers some method of trying out services at a low cost or for free. Take your time when deciding on a platform, but rest assured that tech companies are selling competitive and capable platforms. 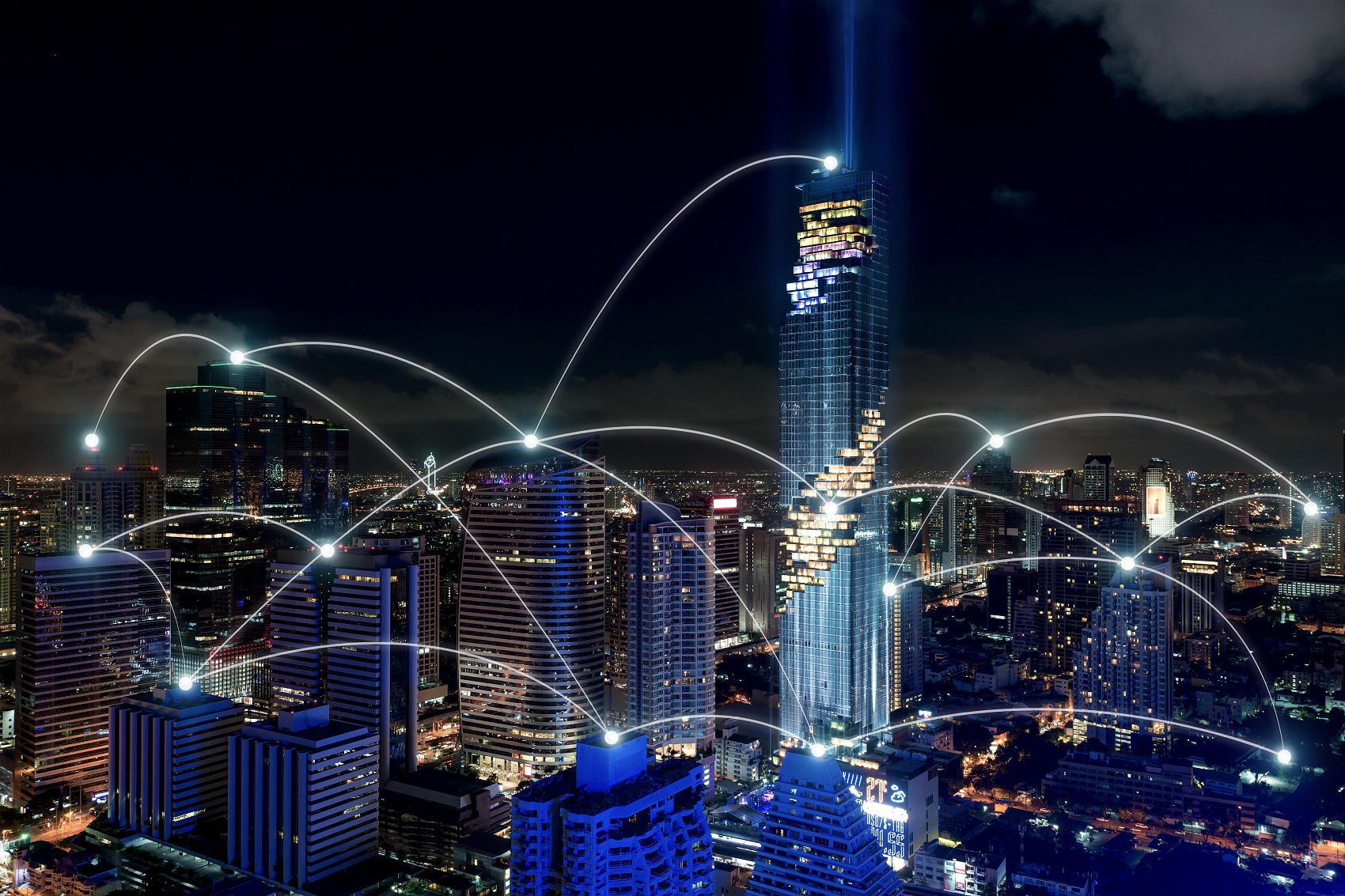