Which public cloud is the most energy efficient?

In a recent report from Microsoft, conducted in partnership with WSP, the cloud computing giant unveiled how much companies stand to benefit in terms of efficiency when using Microsoft Cloud technology

Companies can improve their energy efficiency by up to 22 to 93 percent, in addition to improving their carbon efficiency by 72 to 98 percent, according to the study. Typical enterprise datacenters have improved their performance considerably over the years. However, the sheer size of Microsoft Cloud’s datacenter allows the company to invest in even more efficient cooling systems and other technologies to improve overall performance. Furthermore, cloud operations provide a higher degree of flexibility than more traditional operations, and this flexibility means cloud platforms are better at reducing wasted CPU cycles and unnecessary IO operations. However, Microsoft Cloud’s efficiency goes beyond these advantages.

A Focus on Efficiency

In the United States, datacenters consume approximately 1.8 percent of all energy generated. While this number of clearly smaller than in other fields, continued reliance on IT growth may cause it to rise in the future. As the public pays more attention to energy consumption, companies need to step up and focus on efficiency. Microsoft relies on what is calls its “internal sustainability fee,” which the company uses to fund efforts to become carbon neutral and to rely on renewable electricity whenever possible. Microsoft aims to reduce their carbon emissions by 75 percent (from 2013 levels) by the year 2030, and their efforts are placing them in position to meet these goals.

Simply measuring how much energy a datacenter uses only tells part of the story, and Microsoft took a more holistic view of the life cycle of computing technology. Extracting raw materials and assembling devices has a significant carbon cost, as does transporting devices. Energy consumption, and associated emissions, can be measured as well, and its become clear that recycling components will be key for making computing a sustainable enterprise. Microsoft’s study assumed conservative rates of recycling, and improvements can lead to even better results.

Microsoft’s report also outlined where these savings come from. While IT equipment efficiency was relevant, companies can see far greater savings based on improved IT operational efficiency, including dynamic provisioning and other cloud benefits. Using servers for a more dynamic range of roles also cuts back on energy usage, and being able to fully leverage servers prevents wasted CPU cycles that consume electricity without performing any work. Cutting-edge datacenters operations help as well, and improved design can reduce overhead costs related to lighting, cooling, and power conditioning.

The report also indicated that moving to renewable resources has a significant impact on carbon emissions, although this effect wasn’t as great as improved efficiency. Changing to a new power source is a lengthy process, but size of Microsoft’s cloud operations, and the companies ability to invest heavily, means they’re able to make large-scale purchases that create renewable resources that wouldn’t have existed otherwise. Microsoft also purchases renewable energy certificates, helping to reduce carbon emissions while helping the burgeoning yet still young renewable industry.

In addition to the environmental benefits of improving energy usage, better efficiency also lowers prices, particularly over the long term. By cutting its electricity billing, Microsoft is able to offer discounts to customers. Furthermore, studies have consistently shown that, at scale, renewable energy competes well with carbon-producing technologies. Datacenter energy usage is predictable, which makes it easy to use renewable electricity generation that doesn’t scale as seamlessly as carbon-based energy generation. By fulfilling its commitment to green energy usage, Microsoft is also able to make long-term investments that will benefit everyone in its cloud ecosystem.

The financial advantages of cloud operations are clear, and the more centralized solutions offered by Azure are good reasons to make the switch. However, these advantages also have the effect of helping companies achieve their green operations goals and enable the IT field to avoid wasted energy. These inherent advantages, along with Microsoft’s ongoing commitment to reducing carbon emissions, provide more incentive for organizations still on the fence regarding the cloud. 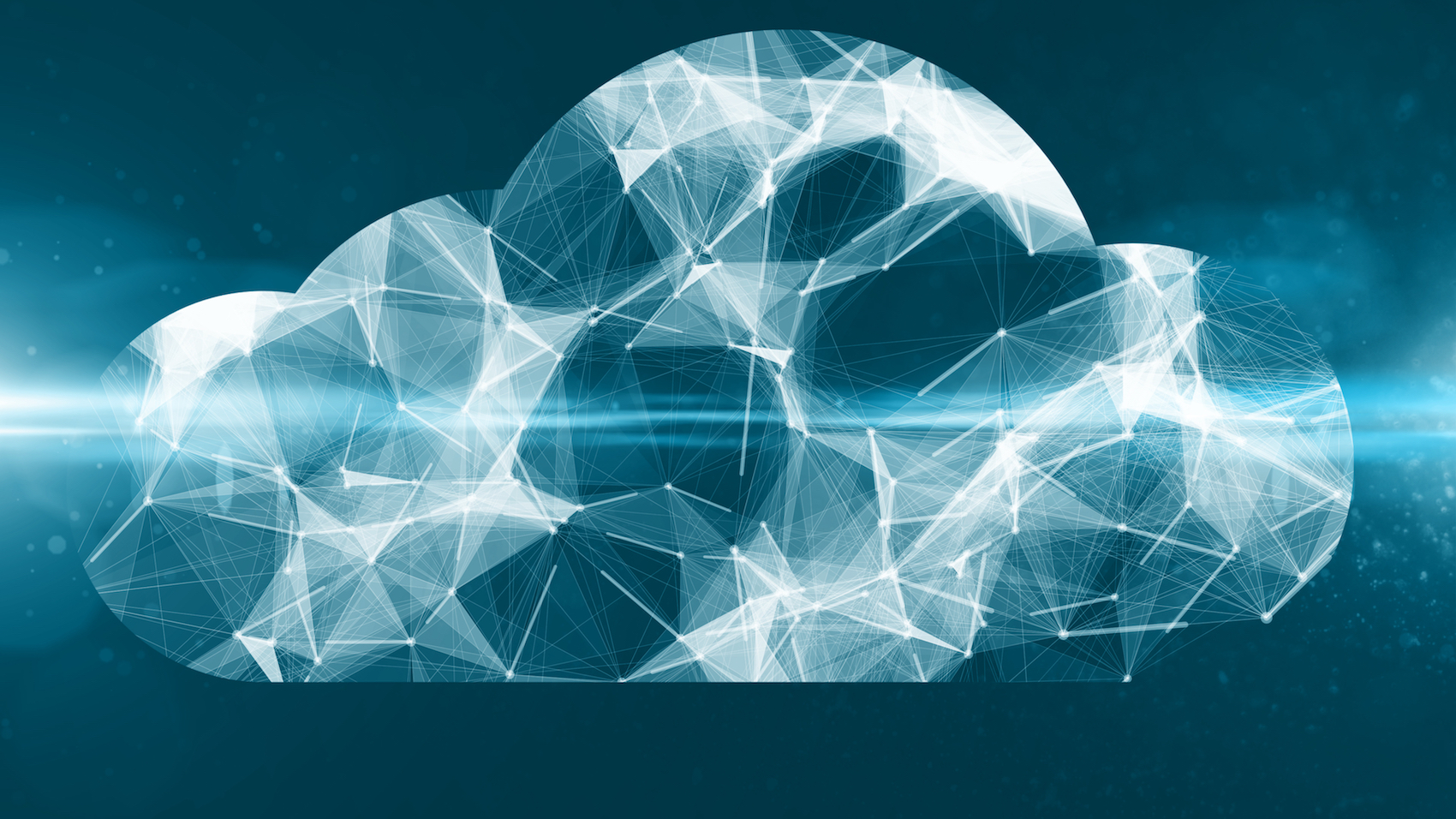