Although the Internet of Things continues growing in popularity, its adoption hasn’t been as fast as many anticipated.

Several factors have contributed to this; automation and analysis software for IoT device data hasn’t been developed as quickly as some imagined, and companies are sometimes reluctant to invest in technology that’s still rapidly evolving. However, experts point to one fact in particular to explain the bulk of this slow down: interoperability.

Major companies have come out with a range of IoT platforms, many of which have powerful capabilities. However, these platforms rarely interact with each other smoothly, and companies developing IoT infrastructure are limited by what the software can provide. Furthermore, companies have to deal with lock-in, which can also restrict networking infrastructure even outside of IoT connectivity. Experts believe that some platforms will eventually fold, so companies risk finding their equipment obsolete if they don’t pick the right platform. This environment encourages companies to sit back and wait to find out what platforms will be viable for the future.

Further complicating interoperability is that complications arise on multiple levels. While many devices support standard internet hardware, others rely on mobile data, and incompatible networking capabilities mean some sensors and other devices simply can’t communicate in certain settings. Multiple software layers can present further incompatibility, and the data itself might not be accessible across all platforms. It’s often possible to let varying platforms communicate through software interfaces, but these sometimes require expensive custom coding and can waste bandwidth and processing power. Custom software can also leave data vulnerable by adding additional attack vectors and violate warranties. 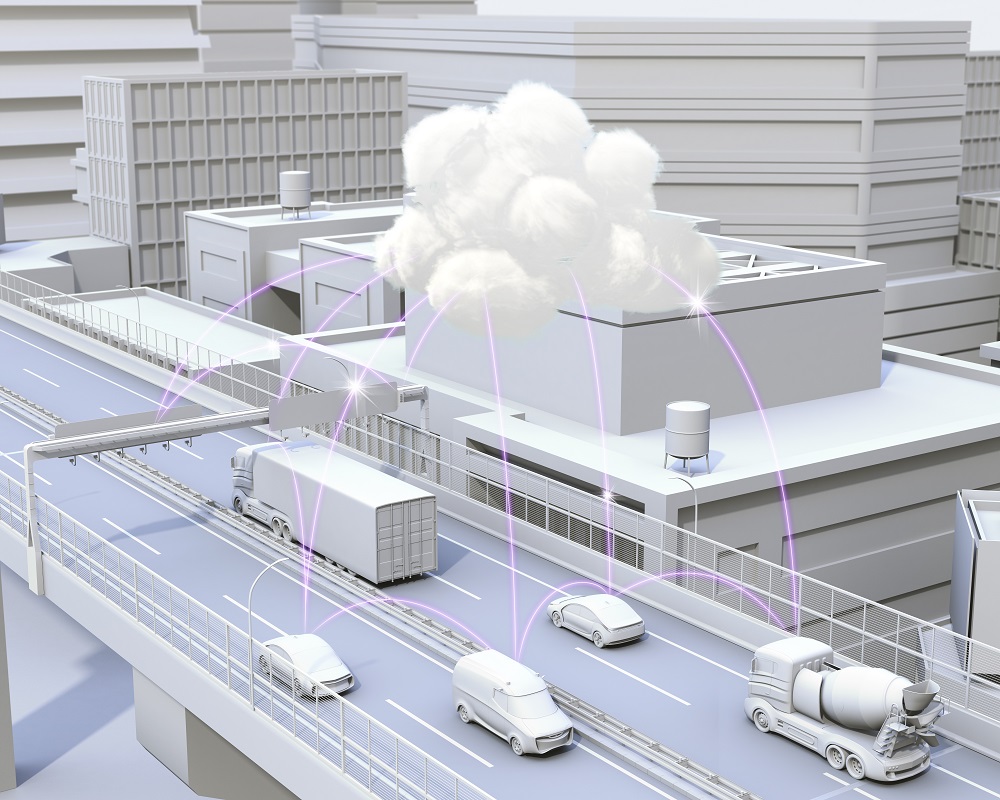 Even though standardization is a challenging goal, there are efforts to streamline the IoT industry. F-Interop, for example, is running a three-years effort to test current IoT offerings and determine their compatibility. In addition to developing inline testing tools, the organization works with other entities, including W3C and ETSI, to develop certification and labeling standards, which will help buyers know what to expect when deciding between products. While no standardization effort is guaranteed to succeed, F-Interop’s efforts may encourage large companies to create products that work well together.

In addition to standardization efforts, the industry itself is moving toward creating more compatible hardware and software. The falling cost of mobile communication infrastructure lets companies support a broader array of towers, which cuts into wireless communication problems. Furthermore, some platforms are standing out from the crowd, and those that can’t compete will simply leave the market, cutting back on the number of available options. Although a single, unified standard is unlikely to emerge on its own, momentum may make decisions for buyers easier in the future.

Another factor to consider is abstraction layers. Many IoT setups are focused on cloud platforms, including Microsoft Azure IoT and Amazon Web Services IoT. Software layers designed for IoT devices can convert data into the right format for various platforms, making it easier to keep data centralized and to analyze it on popular platforms. These tools also make it easier for manufacturers to support a wide array of devices. Relying on software tools that provide support for multiple cloud platforms means companies can standardize on a single software target instead of programming connection infrastructure for multiple cloud platforms.

One of the best ways for businesses to ensure their investment in IoT infrastructure will remain secure is to focus on open standards. Because open standards are free to implement, they often receive support from a wider array of vendors and developers, broadening the base of compatible equipment. Furthermore, open standards are easier to implement than reverse-engineered proprietary solutions, so even if support wanes in the future, they’re easier to use with custom software. 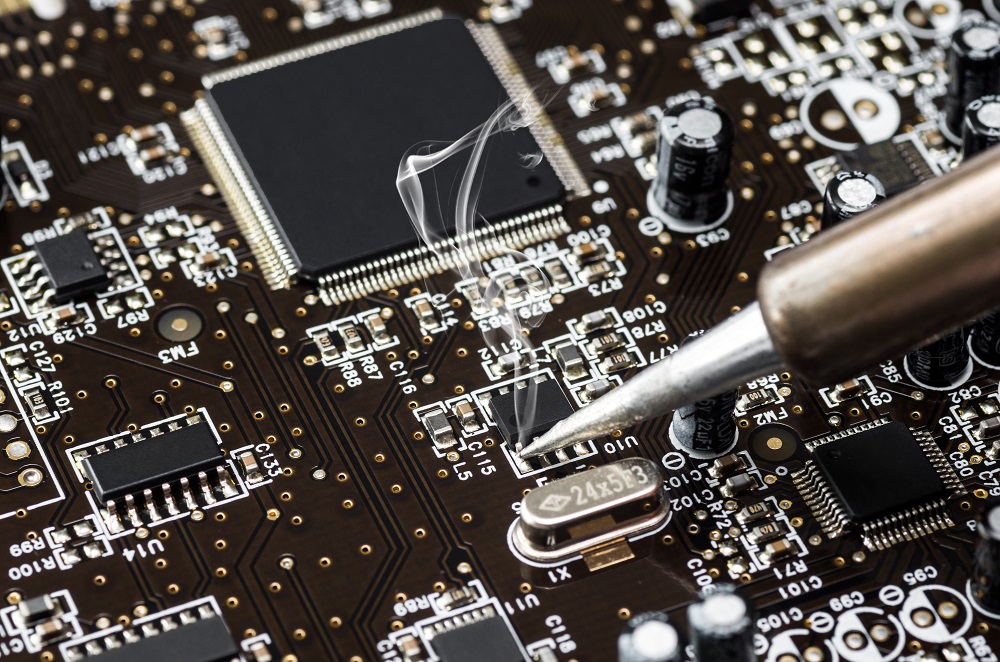 Another technique for ensuring your IoT infrastructure doesn’t become fully obsolete is to purchase support services. Support ensures your device will always be serviced if necessary, and the equipment you purchase will function well throughout the length of the contract. Furthermore, support typically includes some guarantee of security updates, so businesses can feel confident that security holes will be patched in a timely manner. Support contracts also help companies build relationships with providers, and this can make it easier to upgrade equipment in the future. Companies providing support sometimes offer discounts on upgrades to newer equipment. 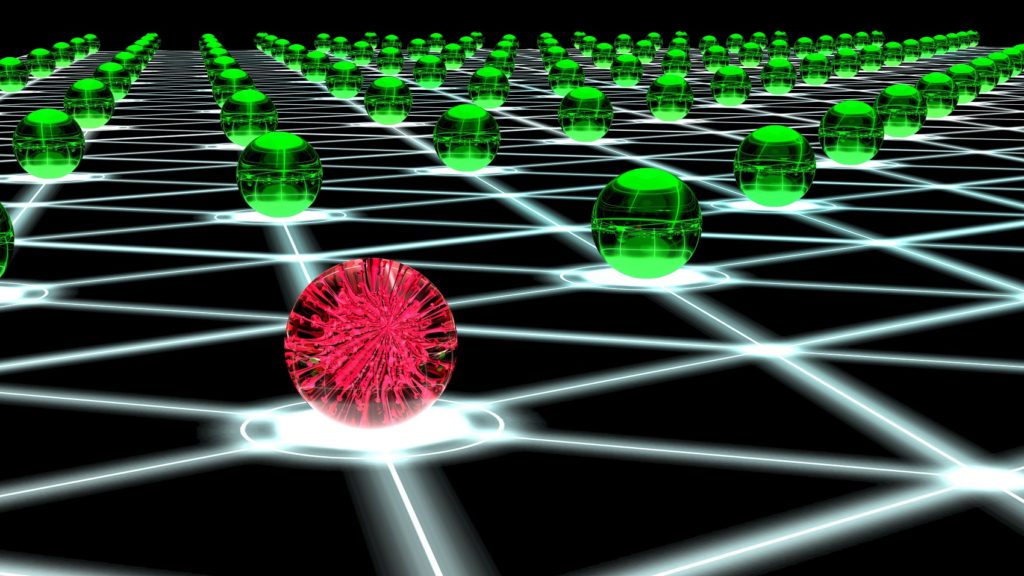 Startups and smaller companies are playing a role in IoT development, and many offer intriguing solutions. However, many smaller companies fail to make a profit and bank on high upside in the future to make up the difference, and many prefer a walled-garden approach over interoperability in an effort to build a larger customer base. Larger companies typically provide more open access to their infrastructure, even if it isn’t completely open, making it easier to interact with other devices. Furthermore, larger companies are often parts of teams working toward interoperability, so they’re better able to ensure future standards will work with their products. There’s certainly a role for smaller and more innovative solutions, but companies looking to make significant investments are often better served by more popular solutions.

The Internet of Things is still expected to transform how homes and businesses function, but earlier projections were largely based on low hardware and bandwidth costs and failed to account for fragmentation. Although there’s no single unified IoT platform yet on the horizon, experts think interoperability will only improve in the future, and those who invest in tested platforms can feel confident that their new infrastructure will remain supported for the foreseeable future. 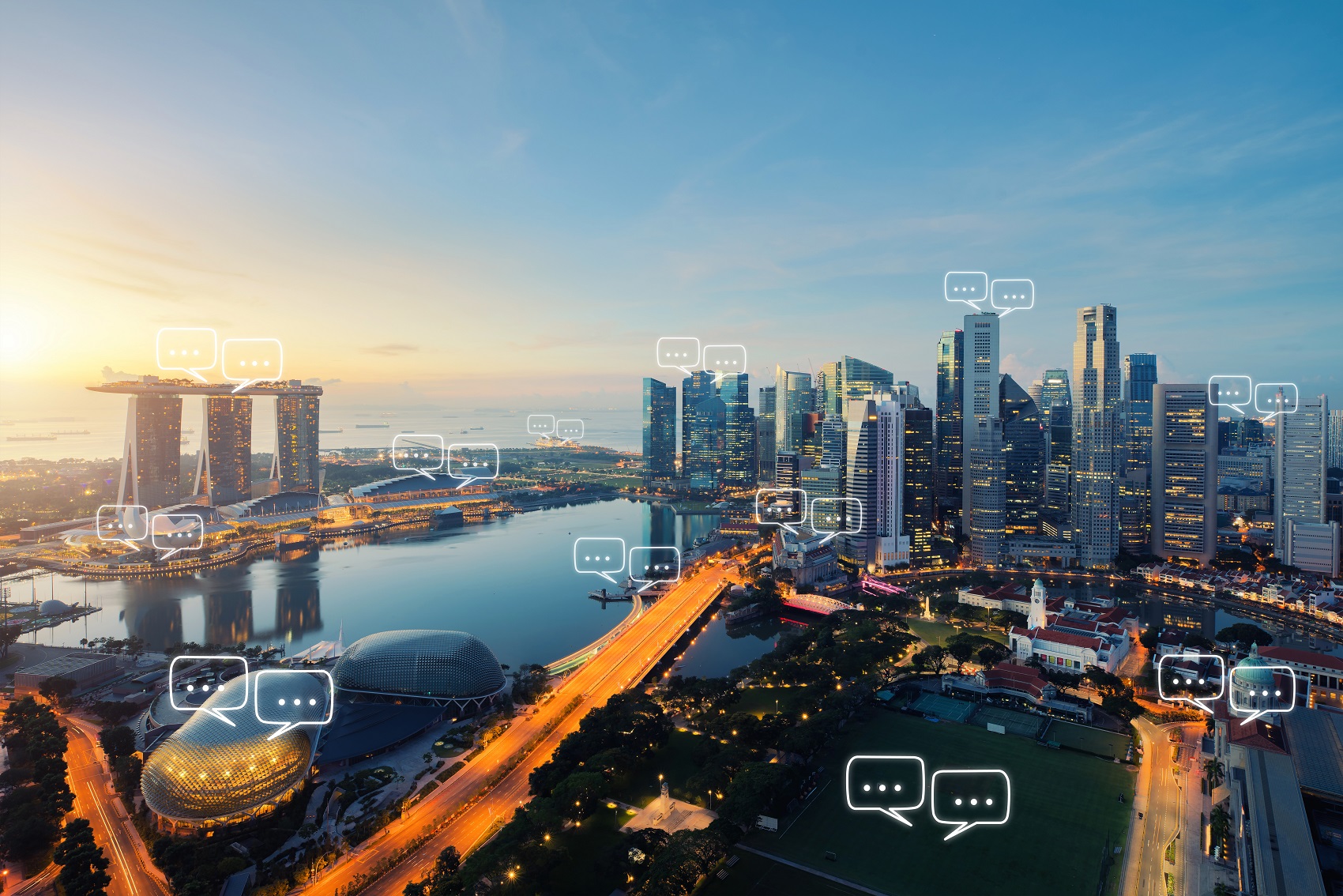