Why do women make up just 17% of the tech workforce?

According to recent figures, female representation in the tech sector remains largely unchanged over the past few years, with women making up just 17% of the overall workforce.

While the issue is touted by some as simply a ‘skills gap’, recent research by Tech Partnership suggests a deeper issue – tech simply isn’t an obvious choice for young girls when choosing a career path with many not aware of the wide variety of roles the sector offers.

It’s not all bad news. The research suggests that those female employees that do work in the sector don’t feel their gender has held them back, even when there aren’t many women in senior IT leadership roles (only 11% of IT directors are women).

The Tech Partnership are hoping to change that with their My Tech Future initiative, a drive to provide mentoring and role models for girls aged between 10-14 to encourage them to look at the sector as a viable career path. It addresses issues including learning styles, confidence issues, and societal gender differences.

We recently spoke to Jacqui Ferguson, board member at Tech Partnership and SVP & General Manager at Hewlett Packard Enterprise UK&I and MEMA, to find out more about the initiative.

TechNative: You’re one of the leading lights of My Tech Future, what’s the initiative all about?

Jacqui Ferguson: It’s about highlighting the challenge and the opportunity of attracting young women into the tech sector and looking at areas that make a difference like mentoring and role models.

TN: How can tech companies encourage more female talent into the tech workforce?

JF: I think for employers, one of the things they can do is engage with teachers, universities, schools, colleges, and engage early in the process. For most children, they’re usually making decisions on their career somewhere between 10-14, and when they get to 14 they usually have a pretty good idea what they want to do.

It’s important to catch children earlier in that cycle so they can see what a career in technology can offer them. Because it’s not a traditional role for women – we have less than 17% women in the tech industry today – it’s not something they understand or know about.

From my own perspective, I have three daughters and they say they always thought technology was for the boys, the geeky stuff, the oily rags. Really though, it’s not socks and sandals – it’s more handbags and glad rags nowadays. What we need today from kids coming into the tech sector is quite different to what we needed 15 years ago.

TN: So what can the next generation of female techies bring to the table?

JF: We need them coming in with creativity, as well as STEM subjects. If you think about the way we use technology and how that’s changed in the last ten years, you really need to understand what people are looking for in terms of experiences, this way of interacting, understanding how people interact with technology is critical for the talent we need to attract to the industry.

TN: How important is the messaging in job specs, recruitment drives? Does it need to be promoted differently?

JF: I think we’ve got a whole lot more to do in describing what we actually do in the tech sector. We often describe it in terms of inputs, processors. I think young girls coming into the industry want to contribute to society so they want to know what the technology is doing. Is this piece of technology going to help a nurse do her job better or stamp out cybercrime? They’re looking for a more of a contribution to society, not just how the technology works.

TN: The UK government are supporting the initiative, what are you hoping to see from them?

JF: My hope is that the government really takes on the challenge of digital literacy across the UK. If you go into schools and universities, many of our teachers aren’t digitally literate. Many of our older people aren’t digitally literate. We’ve got a lot of work to get the nation up to standard. I think the government has an opportunity to really make sure that digital is a core part of the curriculum going forward. I’d like to see them focus on skills in the younger and older population.

TN: You’re a successful woman in technology, what’s your message to girls considering a career in tech?

JF: I’ve been in tech for 25 years and the great thing about it is you can get involved in just about any industry. Its one of the only industries where one day you could be working in the healthcare sector, one day you could be in financial services or manufacturing. It never gets boring and it’s an industry where you get a real opportunity to solve a lot of the world’s problems.

Find out more about My Tech Future 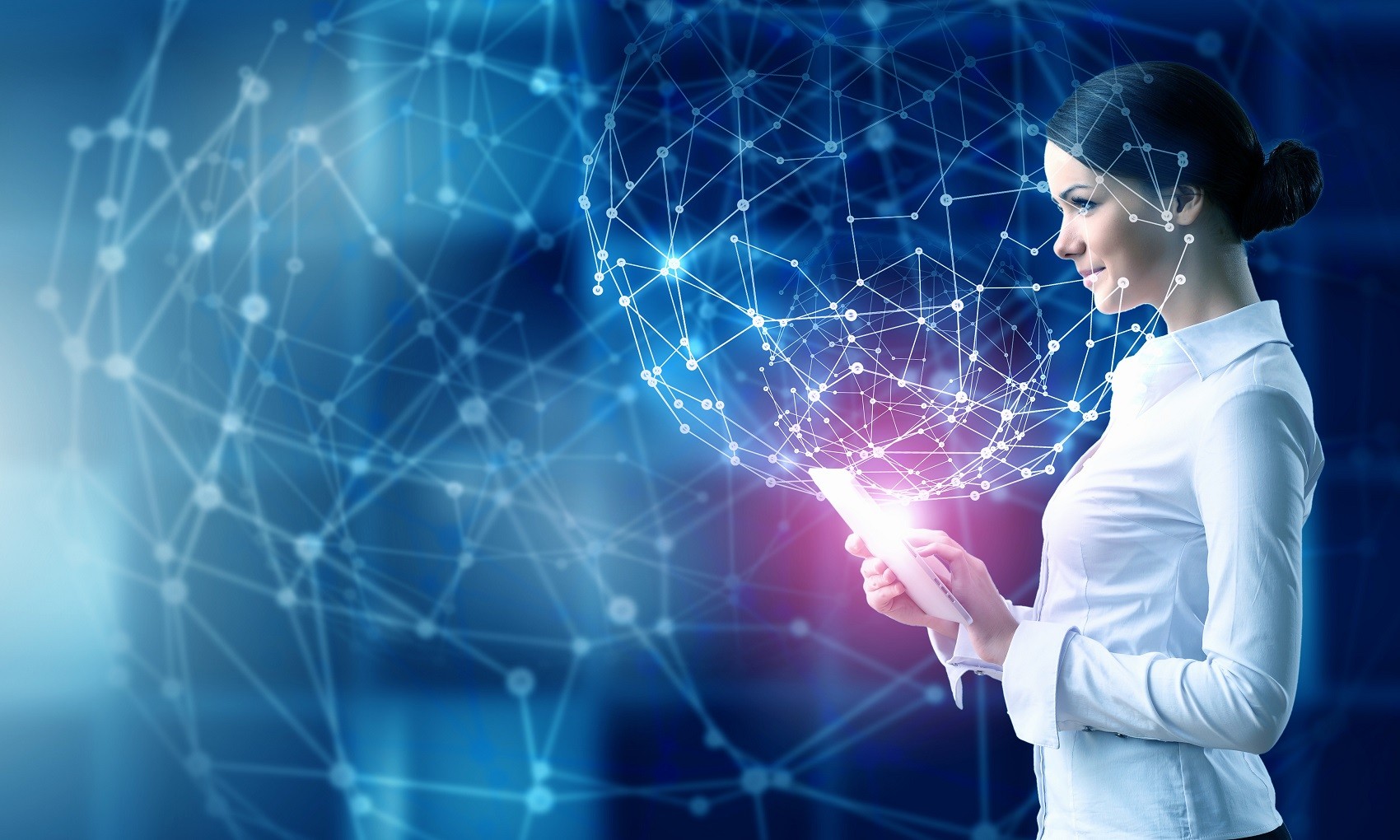