Why edge architecture is critical for industrial-scale IoT

Your large asset data will be living on the edge

The client-server model has long dominated networking architecture. For decades, workstations and other devices have sent data across networks to a central server or node to perform work, and the results are sent back to the device if needed. While this model is still powerful, a new paradigm is quickly catching on: Edge computing.

Edge computing puts much of the processing workload back into devices on the edge of the network; in other words, devices can perform work usually done by the server without having to send information back and forth. Internet-based networking has typically been relatively inexpensive in terms of bandwidth, but sending large amounts of information still comes at a cost.

“The more we endeavor to power it, the more we need to have capable resources near the Edge to give a sense to what we are computing,” says Xavier Poisson, VP of Indirect Digital Services at Hewlett Packard Enterprise.

The Edge must be evaluated and integrated from an ecosystem perspective, including the people using the devices and products in question, not just a computing one.

Where we need edge computing

Edge computing is also all but mandatory in certain fields. Car systems, for example, need to provide users with information quickly to ensure drivers aren’t stuck waiting for a response from a distant server.

In addition, sensors that take measurements regularly can saturate a server’s bandwidth and processing capabilities, so processing information locally and only sending occasional reports can lead to a more stable environment. Scalability is critical in the IoT era, and businesses developing network-attached devices can ease the cost of growth by ensuring that each new device added to the network also adds processing power.

Another benefit of edge computing is network flexibility. By distributing the total demand across many smaller devices, businesses can also leverage the power of peer-to-peer computing. Many IoT devices spend most of their time dormant, and edge computing allows other devices in the network to use their processing power. A large collection of IoT devices can level total processing demand across all attached devices, potentially eliminating the need for an especially powerful central server altogether. Networks often need to change over time, and ensuring each device attached to a network comes with ample processing power can give businesses more options when it comes to re-configuring their networks.

Security at the edge

Network security is more important than ever before, and edge computing can provide some benefits there as well. Even when it’s encrypted, data sent across a network can be hijacked and potentially exploited. Edge computing cuts back on the total volume of traffic, thereby shrinking the attack vector. 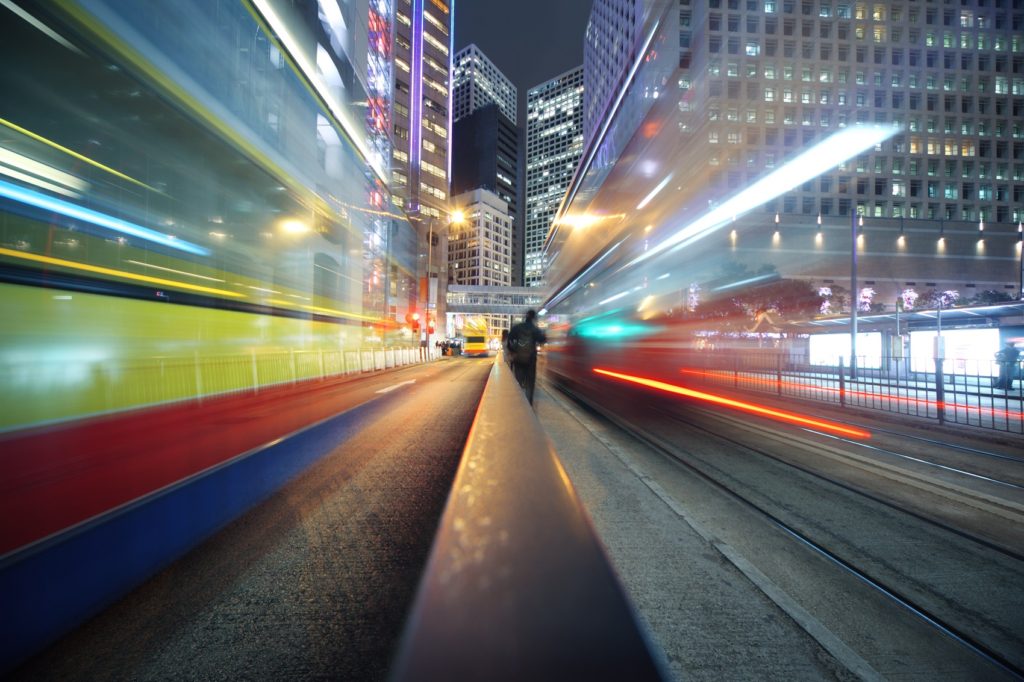 Furthermore, edge computing is sometimes used as a means of distributing data across many devices. By only storing small amounts of data on individual devices, businesses can limit the potential damage caused by a hijacked device.

The internet of things is here to stay, but the client-server method of processing data is on the wane. Businesses developing devices for burgeoning computer fields need to reconsider their overall networking architecture, and edge computing paradigms present a range of possibilities.

Fortunately, the IoT era coincides with an era of low-cost and powerful processors, and a bit of extra planning can go a long way toward building new types of strong, sustainable, and scalable networking infrastructures. 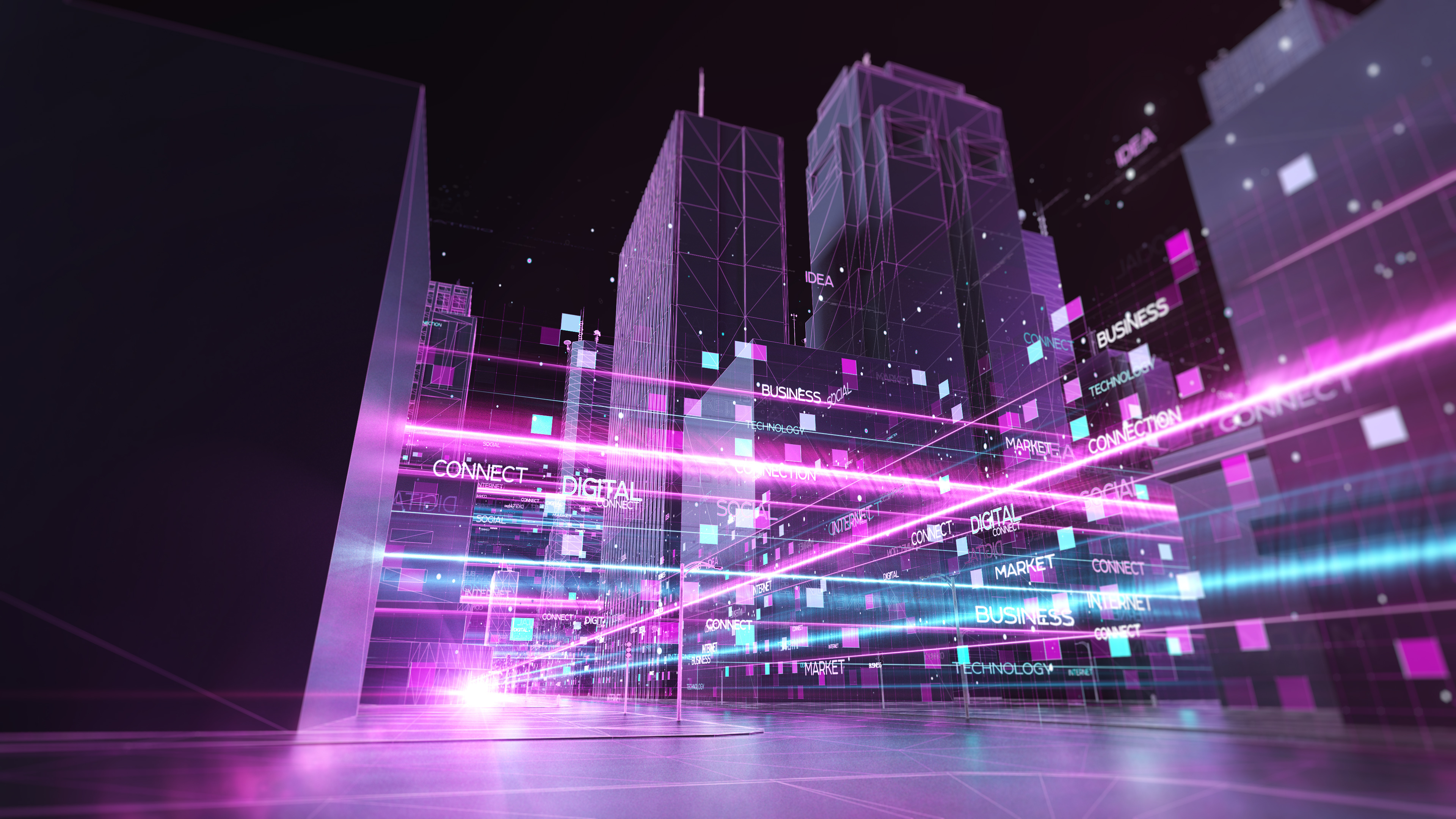