Why Edge Computing Is Essential For IoT Scalability

For decades, workstations and other devices have sent data across networks to a central server or node to perform work, and the results are sent back to the device if needed. While this model is still powerful, a new paradigm is quickly catching on – Edge computing.

Hailed as the next billion dollar tech opportunity by some, Edge computing puts much of the processing workload back into devices on the edge of the network; in other words, shop floor servers and devices can perform work usually done by the main server without having to send information back and forth. Internet-based networking has typically been relatively inexpensive in terms of bandwidth, but sending large amounts of information still comes at a cost.

Furthermore, mobile networking can raise bandwidth costs significantly, and the power of mobile devices means it’s often economically logical to perform as much work locally instead of incurring potentially heavy mobile networking costs. But where exactly will the edge reside and what other factors are there to consider? We asked Dr Kevin Kettler, CTO at Flex to find out.

Dr Kevin Kettler, #CTO at @Flexintl spoke to us about trends in #EdgeComputing and why it’s essential to deliver the true potential of #IoT. #5G #IIoT #Industry40 pic.twitter.com/dAIdtLkcWV

Bringing Processing to Your “Things”

But it’s not only about factories and heavy industry, creating an intelligent edge is virtually mandatory in other areas. Connected cars, for example, will need to provide users with information quickly to ensure drivers aren’t stuck waiting for a response from a distant server. Sensors that take measurements regularly can saturate a server’s bandwidth and processing capabilities, so processing information locally and only sending occasional reports can lead to a more stable environment. Scalability is critical in the IoT era, and businesses developing network-attached devices can ease the cost of growth by ensuring that each new “thing” added to the network has the processing power as close as possible. In the second part of our interview, Dr Kettler talks about the benefits computing at the edge offers.

Network security is more important than ever before, and edge computing can provide some benefits there as well. Even when it’s encrypted, data sent across a network can be hijacked and potentially exploited. Edge computing cuts back on the total volume of traffic, thereby shrinking the attack vector. Furthermore, edge computing is sometimes used as a means of distributing data across many devices. By only storing small amounts of data on individual devices, businesses can limit the potential damage caused by a hijacked device. In scenarios like healthcare or automated UAVs, that security can be essential to safety. In the final part of our interview Dr Kettler talks about why edge computing can overcome the hurdles of delivering IoT safely.

Businesses developing devices for burgeoning computer fields need to reconsider their overall networking architecture, and Edge computing paradigms present a range of possibilities. Fortunately, the IoT era coincides with an era of low-cost and powerful processors, and a bit of foresight can go a long way toward building the next generation of sustainable, scalable networking infrastructures. 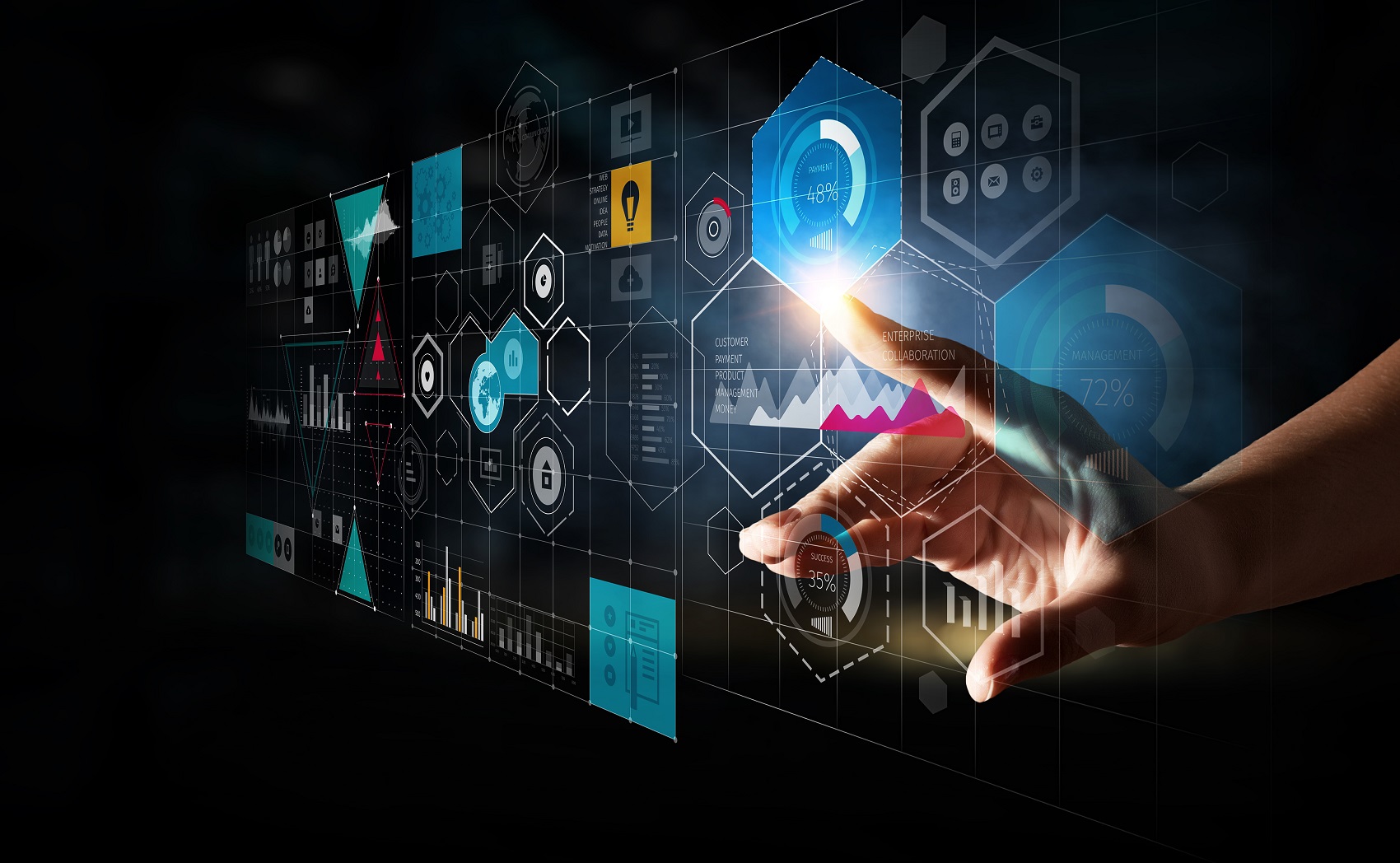