Interconnection Set To Grow 45% In Next 3 Years

By analyzing the adoption profile of thousands of carrier-neutral co-location data centres, the Index revealed that Interconnection Bandwidth will send six times as much traffic as is sent on the global IP network.

We recently spoke to Equinix Services’ Managing Director, Michael Winterson about the findings.

The Index highlights how companies are finding new ways to connect with their supply chain, partners, and customers, and how infrastructure is responding to increasing demand for real-time data storage, processing and analytics. The Index promises to stand as a valuable tool for businesses, and its value will grow as business models become more digital and distributed.

The Index’s finding revealed that so-called Interconnection Bandwidth can be expected to grow by a 45 percent compound annual growth rate, and, by 2020, the total bandwidth will reach 5,000 Terabytes per second. By comparison, the CAGR of global IP traffic will be a more modest 24 percent, while volume will reach 855 Tbps. The legacy Multiprotocol Label Switching, or MPLS, system will only grow by four percent CAGR during this time frame.

Outlined in the Index were several factors contributing to this growth. The sheer use of digital technology will play a factor, as customers and business entities continue to demand real-time analytics, lower-latency and improved performance. As more than two billion people move to major cities by 2035, there may be up to 50 urban hubs that demand dense interconnection capabilities. Bypassing the public internet also makes it easier to avoid a number of security threats, protecting against ransomware and other potential attacks. The global trade of distributed digitally services is also rising, and demand for digital trade both within and between metropolitan areas will push growth. 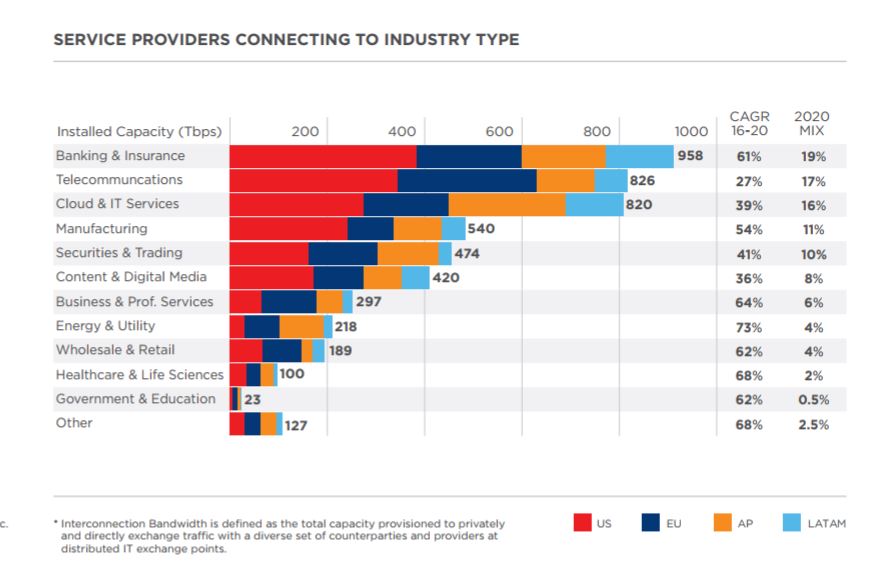 The Index is the first of its kind; despite the importance of Interconnection Bandwidth, it has never been properly quantified. The Global Interconnection Index provides an overview of progress through 2020, and its detailed data provides valuable insight to help companies hone their global Interconnection strategy going forward. The industry-first approach aims to deliver a top-down view that can be supplemented by more regional information.

Equinix are partners of Cloud28+, the open community of over 600 partners, built to accelerate cloud adoption and digital transformation around the globe. It has members located across North America, EMEA, Latin America and Asia. Join free or find out more here. 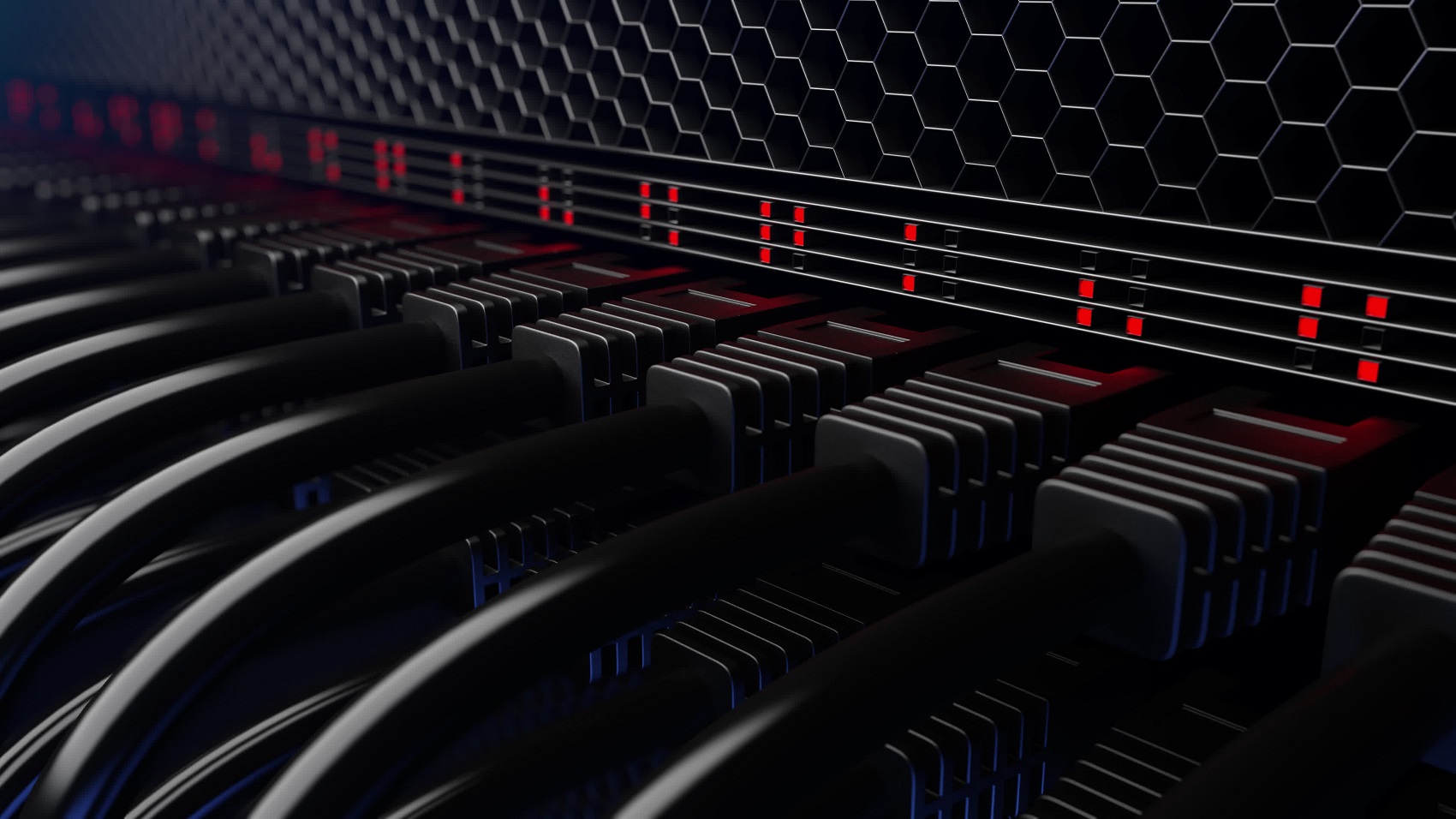