Why IoT is at an inflection point

IoT projects are at the point where they need to deliver results, writes James Kirkland, chief architect, IoT at Red Hat

In my opinion, the biggest occurrence in 2017 was that IoT reached peak hype, giving way to new hype-cycles for machine learning (actually, an offshoot of IoT) and for Artificial Intelligence (a familiar topic area, and one that requires IoT data as fuel for its intelligence). We saw a combination of several companies making very large investments in IoT, while others are scaling back or reorganizing their IoT teams. This combination of investment push and pull means that we’re at an inflection point. For IoT, this means we’re now at a point where projects have to deliver results. IoT vendors invested ahead of demand, with all sorts of claims of IoT one-stop shopping. With more capacity in the industry than there is demand, I expect we will see players drop off or shift focus.

In 2018, you’ll be hearing from organizations that have implemented IoT (those early adopters) about actual projects and demonstrable ROI. They will be talking about successful business outcomes and process improvements. Up until now, most gains expressed have been theoretical, based on desired outcomes rather than measurable success.

It takes an ecosystem

Users are learning that IoT is not a technology; it is a complex multi-part solution that cannot be delivered by a single vendor. Vendors with IoT offerings that have been trying to go solo and have not engaged with complementary partners are having problems. I expect users with projects relying on a single vendor will continue to experience the negative effects of vendor lock-in.

We have the data

Now we need the knowledge. Now that organizations have started IoT projects, many are finding that they are not sure how to derive value from the data they are collecting. They have built the infrastructure and are collecting data, but do not have the right technology, the skills (data scientists, for example), or knowledge to complete the entire information lifecycle.

On the horizon, we will see interest in IoT increase, especially in industries that need to drive cost out of their business. For example, lower energy prices are driving the increased demand for IoT solutions from the oil and gas industry. Also, traditionally low-margin businesses such as retail will continue to look for ways to increase efficiency and reinvent the customer experience to increase demand. Businesses with large capital assets that require maintenance (such as manufacturing) are also seeking process improvements through IoT predictive maintenance and machine learning solutions.

Delivery of IoT services will take on a new dimension as expectations change for tracking, billing, paying, and accounting for transactions as the number of connected devices grows.

With each new IoT device added, the vectors of attack increase. Stop looking for the magic security bullet – no one vendor provides a single solution – and adopt a defense in depth, end-to-end, layered security strategy for dealing with threats. Privacy issues such as the use of facial recognition technology by retailers to identify and target offers will continue to increase.

We will see more and more use cases where human knowledge is being used to create predictive models. For example, a machinist who has been responsible for equipment over many years can identify the unique sound generated by each part of the machinery. Those audio identifiers can be added to predictive models and used to trigger alerts that a part is about to fail. 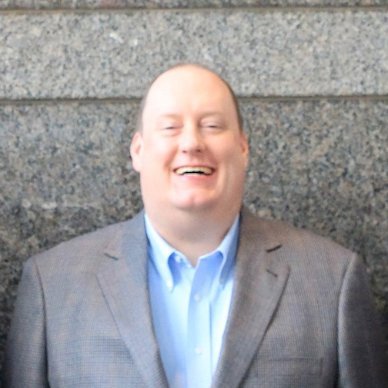 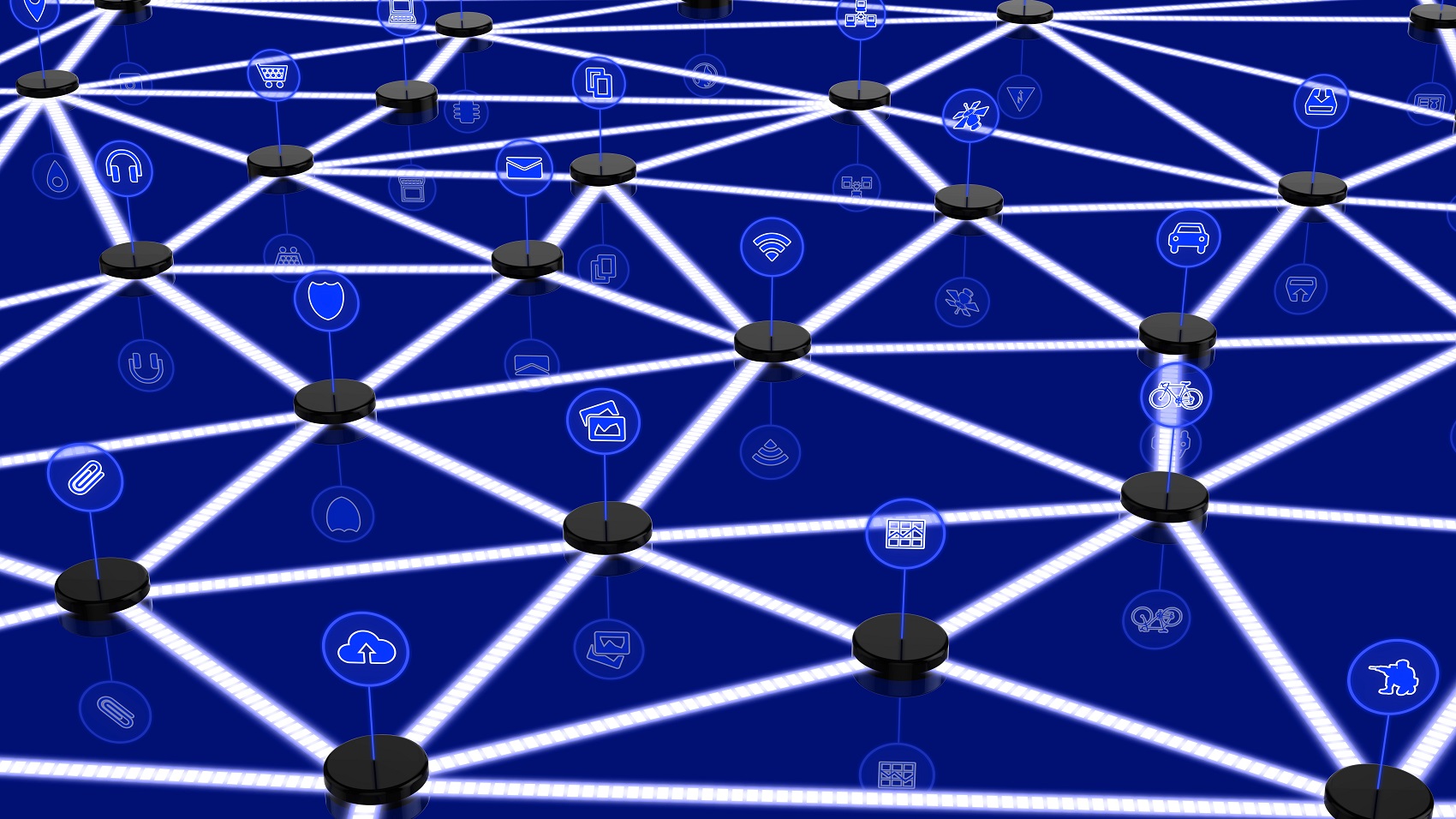