Why Neglecting Sustainability In IT Denies Your Business A Lucrative Opportunity

Is going sustainable ever going to make business sense on the financial statement? asks Anastasia Alexandrivna of Opin Kerfi

Not only is there a way to see significantly lower numbers on your operational expenses sheet when going green, but there is also an assurance of accurate planning and independence of the world energy markets. Sounds too good to be true?

When consumers became aware of climate change and unfair trade that corporations capitalized on, many adapted social responsibility schemes and boasted green development and environmentally-friendly materials to ensure the clients of their consciousness. While this undoubtedly made a positive impact, sustainability and the “green choice“ has largely been viewed as a marketing strategy rather than genuine interest in making a difference. However, when analyzing the business environment today, being “green” is becoming more of a requirement than an appealing image – which is commonly more costly to adjust to.

The importance and even imperative to become more sustainable as a business model on a deeper level has been emphasised for a long enough time – even in 2010 the argument for sustainability was clear. Despite efforts such as carpet recycling and responsible waste management, it was acknowledged: what is lacking is totality. To be sustainable in an aspect that touches every area of the business is not impossible, but demands financial and operational sacrifices not many enteprises are keen to commit to.

A common aspect is energy-sourcing. In this area many have been reluctant to purchase energy from renewable sources – understandable, when considering the premium pricing that often is the sacrifice to make for a green stamp and legislation adherence.
An approach not many come to think of immediately is IT. It is increasingly the backbone of every organization – which workplace is not depending on some sort of technology today? Yet IT worldwide is responsible for surprising amounts of emissions, mostly depending on datacenters and equipment not being built with sustainability and electricity economy in mind. After all, you pay the electricity bill – the manufacturer I long gone when you have purchased the equipment. Yet it is a fairly simple pursuit to save even up to 88% of CO2 emissions that a datacenter produces by smart location and efficient infrastructure, shows Stanford Report.

So, is there a way for business to thrive on sustainability – financially? Even a short research narrows the ultimate energy-sourcing destination: Iceland, being the only developed nation in the world driven by 100% green energy, sees it also as a standard. Where from?

All energy is sourced from geothermal, water and wind sources –  this is why The National Energy Department of Iceland (Landsvirkjun) boast independence from external fuel providers, which protects any business dealing with them from unexpected shifts in energy costs.

External suppliers are redundant as the capacity of energy providence is very promising and it is, therefore, possible to secure a set price for over 15 years ahead.

Because of the high availability and close proximity, green energy sourcing in Iceland is not only robust but extremely competitive in price, as carbon tax is not an issue.

The highest cost and concern of a datacentre – cooling – is done by nature due to the low fluctuations in temperature and innovative design of datacenters.

The energy grid in Iceland is adapted for the aluminium production in the country, which is completely dependent on electricity and allows no failure.

As IT is a major, or one of the major, electricity consumers in a company, making that aspect run on renewable energy is a strategic move that guarantees stability in the sense of not having to change IT service provider or pay emission fees in the future. Nevertheless, reactive changes have never formed a strategy nor moved a business ahead of the competition. Proactively thinking ahead with guaranteed, independent energy prices and safe location for your IT (more details) is not only a matter of now, but a matter of maximizing agility for the times when competitors are busy either paying emission fees or changing energy providers – both of which, if not prevented, will lead to a poorer financial performance.

Sourcing energy for your IT in Iceland is no longer one of the possibilities for green energy, but a rare combination of natural resources, availability, pricing and reliability to capitalize on now and in the future. With sustainability clearly becoming an imperative and no longer a marketing aspect, the winners will be those who thrive, not merely survive, through this change.

Opin Kerfi have consistently and successfully provided customers innovative and always green IT solutions to advance their digital transformation journey. From changing IT location to Iceland, any business can capitalize on sustainability and ensure continuity for years to come. Our offerings all run on completely renewable energy supplied by Landsvirkjun.

Opin Kerfi are partners of Cloud28+, the open community of over 600 innovative technology businesses, built to accelerate cloud adoption and digital transformation around the globe. It has members located across North America, EMEA, Latin America and Asia. Join free or find out more here. 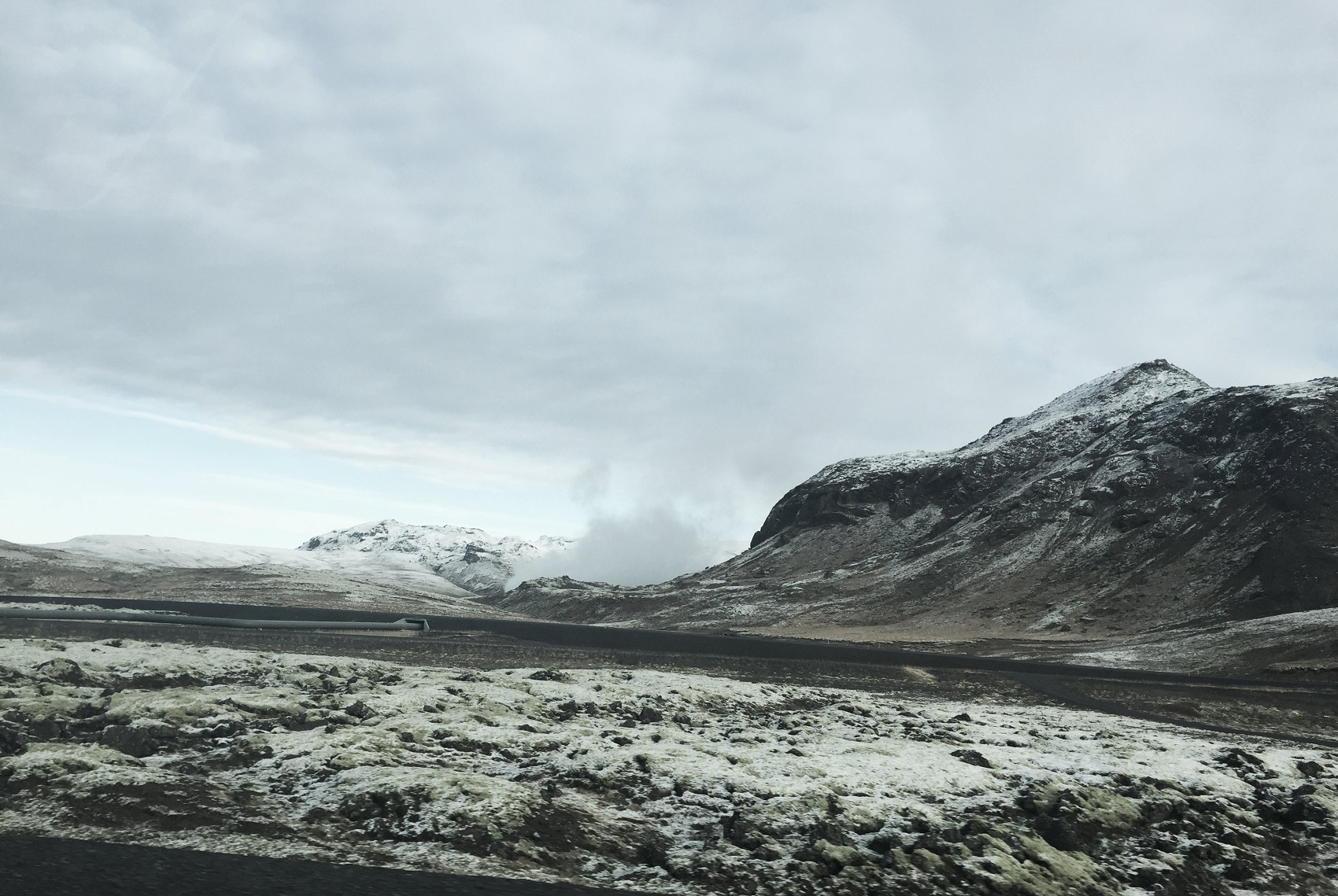