Why Predicting Culture is the Key to Backing Trends

From memes to binge-watching and clean eating to mindfulness, how we operate on a personal and individual level is the driving force behind marketing strategies for brands around the world

But it is far from a linear relationship. In fact, nothing could be further from the truth. This is because, in a cultural landscape where everyone has a voice and isn’t afraid to share it, making sense of what makes us tick is hard. Identifying what is going to interest us months and years down the line, almost impossible. However, the key to unlocking the true success of trends is culture. Both in the here and now, but where it is heading and how to innovate to meet changing behaviors, time after time. This valuable insight can be a game changer for brands – from global giants to local start-ups.

Culture at the core

Trends are social objects, deeply connected to the collective human mind. They are caused by macro forces which affect values and attitudes, thereby impacting human behaviour. With such hugely influential issues driving change, how things become a trend are not presented in isolation; they manifest in different contexts and across multiple industries, often cementing themselves as a marker of culture and identity. Looking at how these trends come about and the role they play in people’s lives is an exercise in studying modern culture. The brands that have a good understanding of modern culture tend to be much better at participating in the conversation and, in doing so, end up being more relevant.

This year alone we are witnessing a new trend of deep connection with personal identity and choices in appearance among younger generations, impacting the concepts of authenticity, privacy and freedom. These issues of identity – specifically those of race, gender and culture – play a critical role in shaping pivotal social trends. For a business to identify a trend in its infancy it needs to understand not just one world, but three: the world of people, the world of brands, and the world of culture, which is where emerging technologies like AI and machine learning are completely redefining the landscape.

The role of artificial intelligence (AI) in culture

There are many ways to analyse current trends and customer needs. From the traditional focus groups and market research through to social media listening, all the tools that were used before AI came along still work and have important roles. Now, however, trendspotters have an entirely new dimension to analyse not previously possible.

Today we are able to define a structure of social-cultural phenomena to create a hierarchy of concepts. This can include everything from hard evidence, facts and data – the kind of information that is is available to everyone who wants it – right through to hundreds of thousands of soft signals like initial sparks of interest or minor changes in language and tone. These are things that are practically impossible for humans to identify but easy for machines. This means we can now separate insights – the attribution of humanly curated individual meanings, from trends, the aggregate of insights.

The culture trend spotting process requires “unearthing” new cultural movements at scale. There might be micro-communities expressing themselves on social platforms which re-define values that in a matter of months might reach more mainstream visibility and sharing. But the support of AI is particularly critical to discovering this information. Without AI, it would be not be possible to have a comprehensive picture of all new keywords, products or lifestyles. In that regard, it provides an incomparable competitive advantage.

The future is already here

Drivers of change – technological, social, economic – unlock new ways of serving the endless list of basic human needs, such as connection, safety, value and fun. There are pieces of the future already among us; forecasting often means recognising these pieces in the present.

And while the omnipresent role of technology has long been heralded as our future, we’re likely to see the most successful businesses take an alternative route. Brands that reject a tech-dominant future and reclaim what it means to be human and unpredictable; brands that take it slow; and brands that embrace their role in the learning economy – they will be the ones that not only survive but thrive in the year ahead.

Luca Morena is CEO at Nextatlas, an AI driven trend forecasting company. He has a Ph.D. in Philosophy from the University of Bologna and has been a Postdoc at the Laboratory of Ontology at the University of Turin. He was a Visiting Scholar at Columbia University in 2004. He has been an Associate Editor of the Rivista di Estetica and an Advisory Editor of The Monist. His research interests range from the philosophy of language to metaphysics, social ontology, and the philosophy of technology. 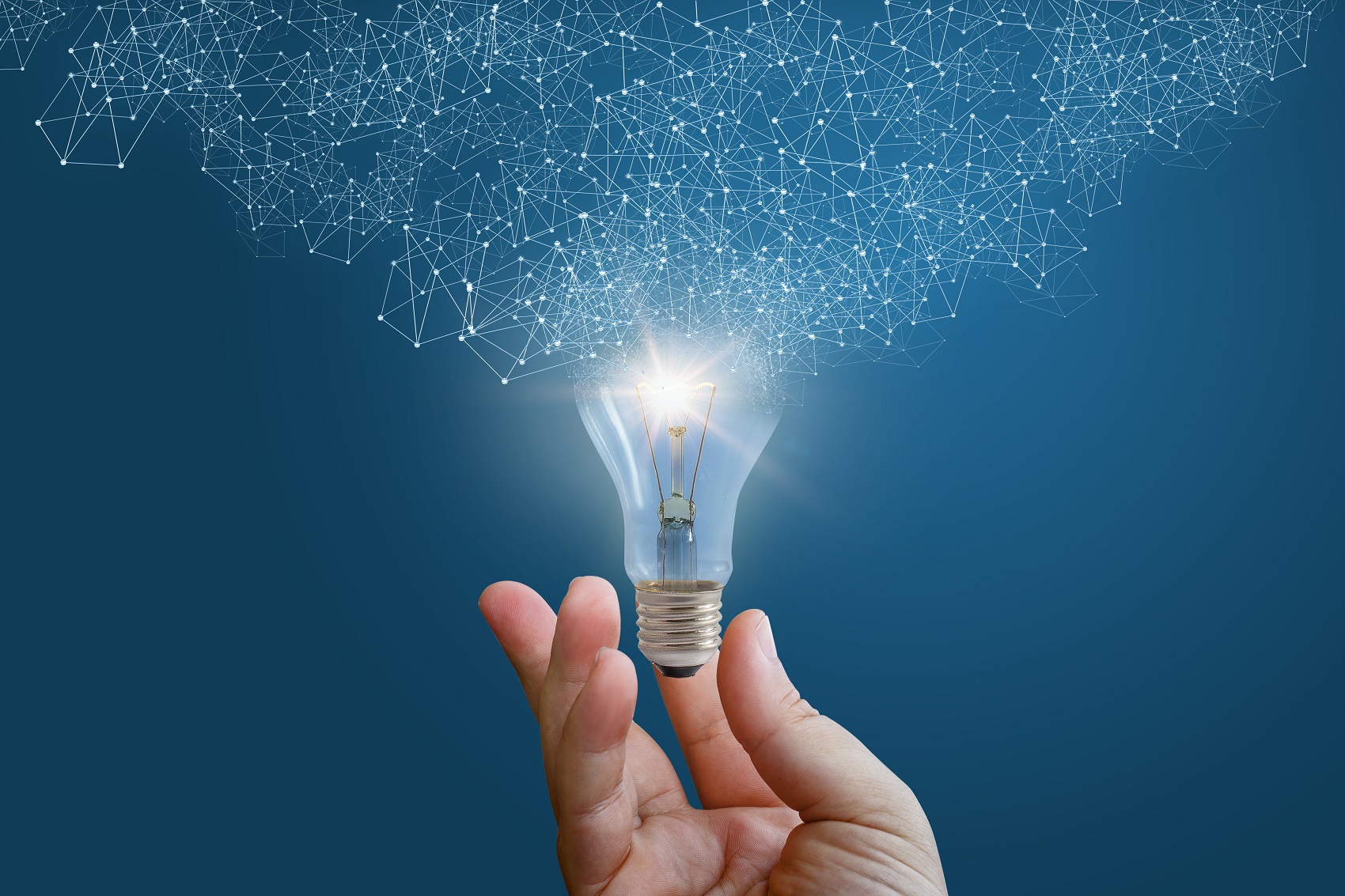