Why should people and processes change and adapt for enterprise cloud?

Cloud has come a long way over recent years; from the arrival of salesforce.com in 1999 and Amazon Web Services (AWS) in 2002, cloud technology has become the lifeblood for enterprises

While technical teams gush with enthusiasm, there is a wider area that many are forgetting to include on their journey to the cloud. As Tyler Shields of Signal Sciences explains in Forbes, “When it comes to cloud adoption, the biggest challenge isn’t technology – it’s the people and processes that must change and adapt.”

And the challenge needs to be addressed with urgency. According to Cisco, annual global cloud IP traffic will reach 1.6 ZB per month by the end of 2021, up from 499 EB per month in 2016. Within the enterprise segment, database/analytics and IoT will be the fastest growing applications, with 21 per cent CAGR from 2016 to 2021, or 2.6-fold growth.

Why should the people and processes change?

Conway’s Law eloquently explains it’s because ‘organisations which design systems are constrained to produce designs which are copies of the communication structure of these organisations’. The law is based on the reasoning that for a software module to function, multiple authors must communicate frequently with each other. Therefore, the software interface structure of a system will reflect the social boundaries of the organisation(s) that produced it, across which communication is more difficult.

Creating the relationship between people, processes and technology can be easily managed in smaller businesses but for many enterprises, the impact across the entire organisation is somewhat akin to trying to unscramble scrambled eggs; unless the elements are separated before cooking, it’s almost impossible to separate them after.

The reason people and processes need to change was recently highlighted at the London AWS Enterprise Community breakfast briefing for business leaders. Thomas Blood, the AWS EMEA Enterprise Strategist not only advocated new principles when moving to the cloud but urged those considering a ‘cloud centre of excellence’ to encompass leaderships skills that challenge principles and create teams to ensure each application drives business value.

Blood advocated a ‘two-pizza’ team strategy; creating small, decentralised nimble teams to ensure speed and agility throughout the process. The team size should be eight to ten people (small enough to share two pizzas) and should consist of individuals willing to learn. From novices to experts, there should be a range of skill sets – from developers, system administrators and network engineers to IT operations, and database administrators. Leaders of these teams not only need to train, inspire and invest in their teams but must also challenge principles; be definitive, be proactive, don’t avoid tension and have the courage to be great.

As Antoine de Saint-Exupéry, author of “Le Petit Prince” (“The Little Prince”) said, “If you want to build a ship, don’t drum up the people to gather wood, divide the work, and give orders. Instead, teach them to yearn for the vast and endless sea.”

These values are instilled in many leaders of organisations; however, they must also be the foundation of the technology team which in turn, gives them the freedom to innovate and a culture of experimentation.

This approach is evangelised in Matthew Syed’s Book, ‘Black Box Thinking’, where he explains that “success can only happen when we admit our mistakes, learn from them, and create a climate where it is, in a certain sense, ‘safe’ to fail.”

Building the right team, with diverse expertise, small enough to be agile and bold enough to fail will not only help navigate one ocean, but the entire world.

The next AWS Enterprise Community breakfast briefing is taking place on 20th June and will explore the issue of moving fintech’s to the cloud. For further information visit https://londonaws.eventbrite.com. 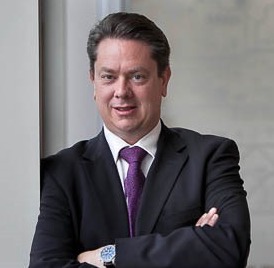 Jason O’Conaill is co-founder, AWS Enterprise Community. Jason’s IT, data centre and cloud career spans 20 years, delivering major datacentre, network and cloud projects for hyperscale customers into Europe and has delivered high value revenue streams in international cloud environments.  He is a regular speaker at cloud and datacentre conferences – most recently in London, San Francisco, Chicago and Washington DC.  Jason has consulted with many Cloud & Fortune 500 companies in the area of European cloud and datacentre adoption and vendor and site selection.  Jason is a graduate of University College Dublin. 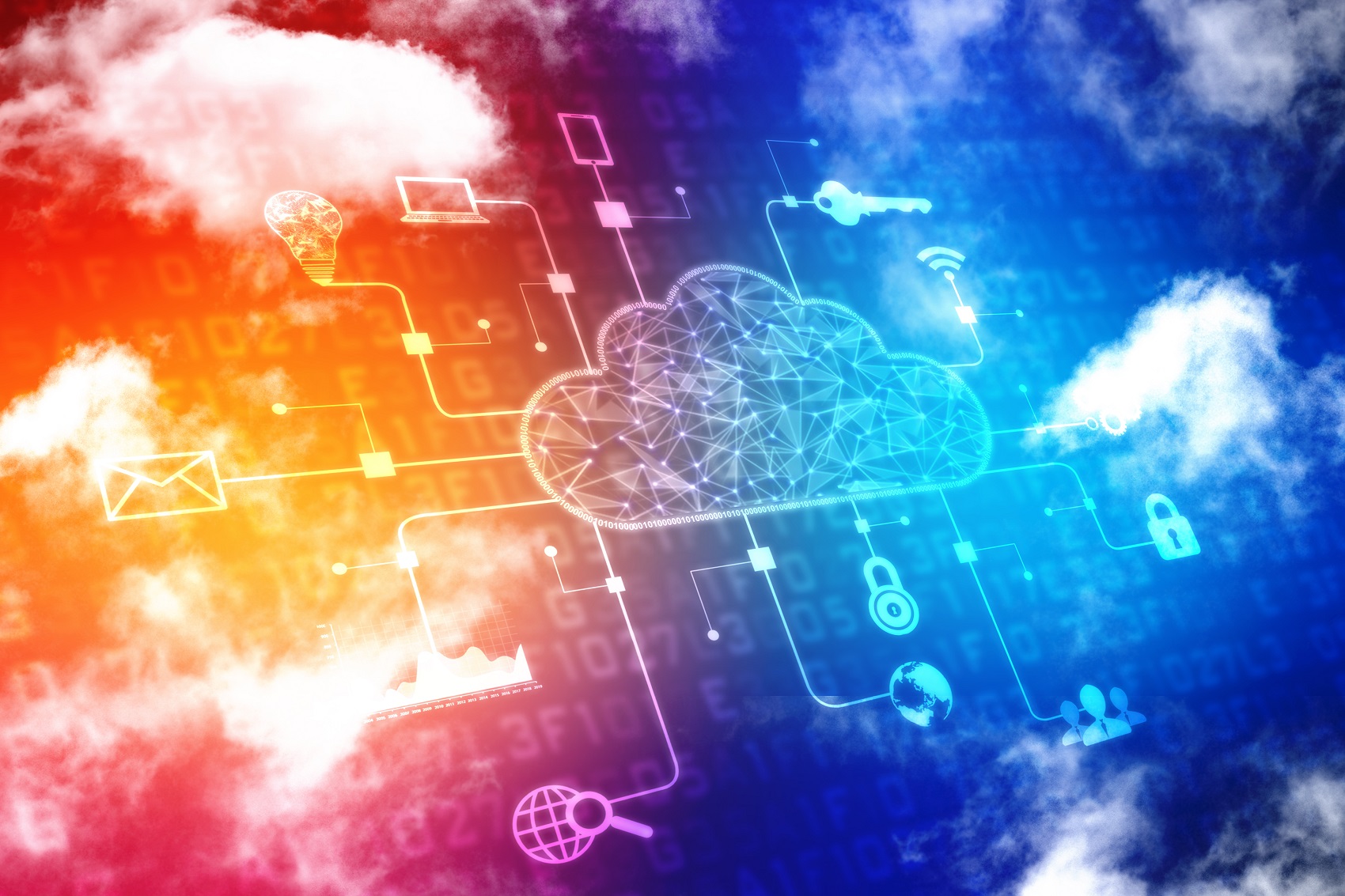