Why the UK Must Get the 5G Roll Out Right

Are Openreach and the government failing to deliver on fibre to the premises pledges?

Last week, the UK’s Institution of Engineering and Technology (IET) unveiled a new plan to roll out a 5G cellular data network by the year 2020. On the same day, consumer watchdog Which? jointly published a report with OpenSignal, highlighting the inconsistent data speeds and availability across the country. This follows the National Infrastructure Commission’s damning evaluation of successive governments’ handling of the 4G roll out.

The UK currently sits at 54th in the global connectivity rankings behind countries including Peru, Venezuela and Saudi Arabia. On top of that, current 4G signal provided by the main carriers and MVNOs only covers 42 percent of the country, leaving many doubting any ambitious plans for 5G.

“Despite the promise of 5G, the industry mustn’t be tempted to run before they can walk,” notes Simon Williams, SVP of Telecoms & Media at NTT DATA.

“It is critical that we have consistent access to 4G before we move towards a more advanced, 5G enabled communications network. Today’s report from Which? and OpenSignal shone a stark light on the inconsistent access to 4G holding back UK households and business across the country, with the findings revealing that, on average, mobile users can only access 4G two-thirds of the time.”

The IET report, “5G Networks for Policy Makers”, predicts that if completed successfully, 5G will begin generating revenue by the year 2025. Many business users would argue that current lack of connectivity is hampering their mobility and IoT plans. Amongst the top challenges are the modernization of rural areas that aren’t well served by cellular service, and metro areas where fibre has, unlike most other developed countries, only been deployed to the curb, not the premises.

This means data travelling the so called ‘last mile’, from the curb to premises, is still carried over copper, which simply doesn’t deliver the bandwidth promised by most carriers. London is amongst the top areas with the poorest service and this has left many cloud service providers, who often back their offerings with service level agreements, extremely frustrated.

“There is a definite feeling that the fibre to the premises role out needs to happen faster.” continues Williams. “Large corporates can rely on their own dedicated connectivity, but that’s too expensive and not a solution.”

So could cloud service providers consider 5G as an option to deliver their business services? “There’s an expectation from the government that there’s going to be massive revenue from the spectrum license sale. The CSPs are saying they will struggle to make money back.

We spoke to Simon in depth about 4G/5G connectivity in the UK, and how NTT DATA are leaning on the R&D of their parent company, Japan’s incumbent operator NTT. Listen below 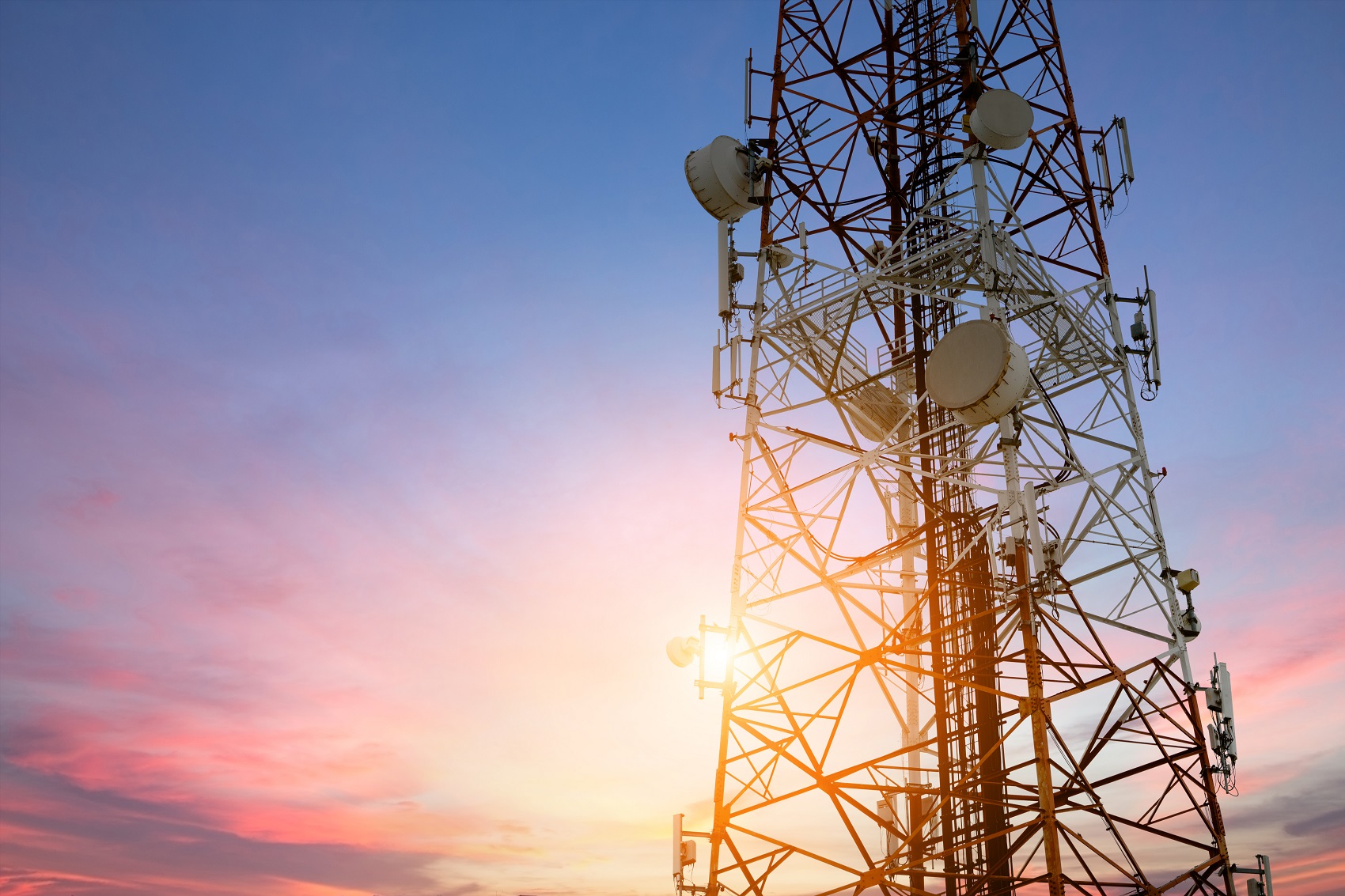