Why The World Needs Ethical Hackers

The thought of hackers often conjures images of would-be criminals attempting to infiltrate systems and wreak havoc for pleasure or profit. However, while there are plenty of bad actors trying to exploit systems, not all hackers are dangerous. Ethical hackers, in particular, play a valuable role in ensuring computer systems are as safe as possible. In fact, ethical hackers are some of the most important professionals protecting data and keeping vital systems up and running.

Nearly all security attack vectors start with bugs in code, and good coding practices can reduce the risk of exploits ending up on critical systems. Furthermore, code audits, run by professionals with special expertise, can be great for finding hard-to-detect bugs. However, bugs will still make it through code reviews and other practices. Ethical hackers work with companies to test exploits malicious hackers are likely to try, and their efforts can help uncover bugs that even rigorous coding practices can’t detect. If a potential exploit is detected, companies and government entities can use this information to improve their code practices, reducing the likelihood of bugs making it to production code in the future.

Keeping up with Threats

Knowing what new techniques hackers are using is essential for keeping computer systems safe. However, it can be difficult to put new threats into context and prepare systems accordingly without hacking expertise. Ethical hackers know how their unethical counterparts act, and they know how malicious actors will use new information to attack systems. Working with ethical hackers gives security professionals a jump start on attacks likely to come in the future, helping them react to the ever-changing nature of online threats.

The Internet of Things will continue growing at an astounding pace, and cloud computing means more and more information will continue to flow over the internet. While these technologies provide excellent opportunities for businesses, they also create new potential threat vectors. Before investing in new infrastructure, companies can turn to ethical hackers to find out how malicious actors are likely to attack their systems. Furthermore, IoT systems tend to change over time; ethical hackers help companies ensure their evolving systems remain secure.

Standards, especially open standards, help all parties involved in tech develop secure and expandable systems. Most standards are created by committees or consortiums, and many standards evolve on the internet before they’re fully formalized. Ethical hackers can play an advisory role to groups creating standards by pointing out potential attacks vectors. While standards are evolving online, ethical hackers can look for bugs and fundamental implementation issues. Once formalized, standards can be difficult to update and fix, and ethical hackers can help seek out and remove bugs that threaten the standard’s viability.

Open source software powers much of the internet, and many new technologies coming online are based on open source platforms. Because open source software is so widespread, it receives considerable attention for groups that rely on it, but some software can fall through the cracks; OpenSSH, for example, fell victim to the Heartbleed bug in 2014. Ethical hackers are experts at looking at unconventional attack vectors and finding bugs where nobody else is looking. Ethical hackers, even if they’re hired by individual companies or governments, play a critical role in improving the code used to power modern computing and the internet.

The practice of hacking is shrouded in mystique, but ethical hacking dates back to at least the 1970s. While entities need to ensure security it baked into every aspect of software development and deployment, it’s also important to test systems thoroughly to ensure no security threats remain. Ethical hackers play a vital role in protecting data and keeping personal information safe. 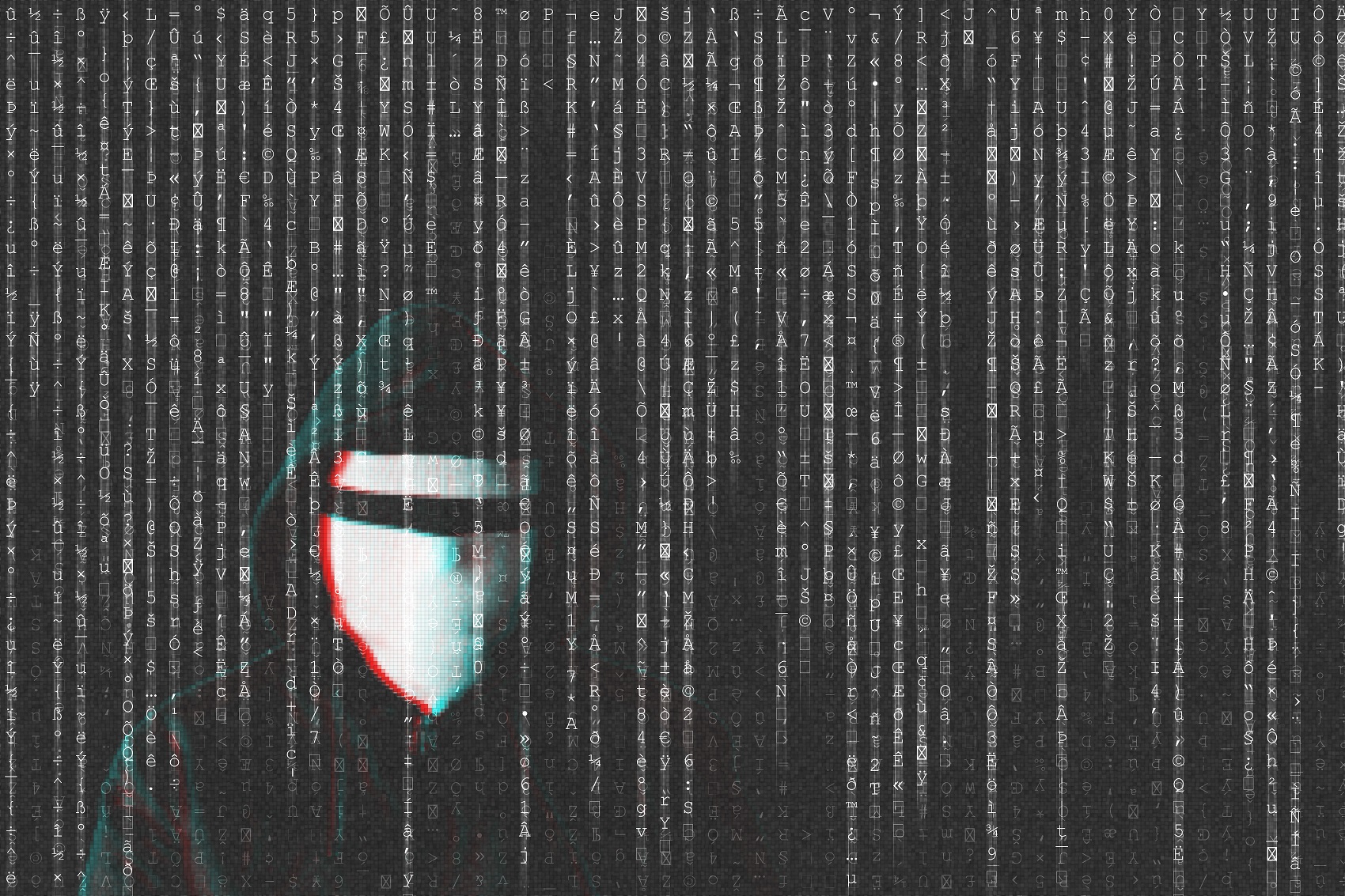