Will AI steal your job?

Or instead, could it create a whole new range of roles and boost the gig economy?

AI technology is increasingly becoming more commonplace and available. From self-driving cars to personal assistant software such as Siri, AI will soon be a much more relevant part of our daily lives. On the surface, with all of the potential that AI has to offer, it may seem that it is in everyone’s interests to continue its development and advancement. However, there are growing concerns and the over looming sentiment that the arrival of AI will surely usher in the day where us humans will be rendered obsolete – superseded by machines whose intelligence far exceed our own. How rational is this fear, though?

Not just “one” category

Before answering that question, it is important to point out that there is more than one category of AI technology – weak AI, artificial general intelligence, and strong AI. The technologies available to us today can, at best, be described as weak AI. Weak AI refers to machines that are only capable of performing one narrow task. This is in contrast to the other categories, which are expected to be able to apply intelligence to a wide range of different problems as opposed to just one. In spite of widespread fears that hyper-intelligent machines capable of outdoing us in our jobs will be available in the near future, the truth is that we are not quite there yet. This, however, does not mean that the threat is non-existent. In fact, even weak AI perform tasks just as good, if not better, as humans. 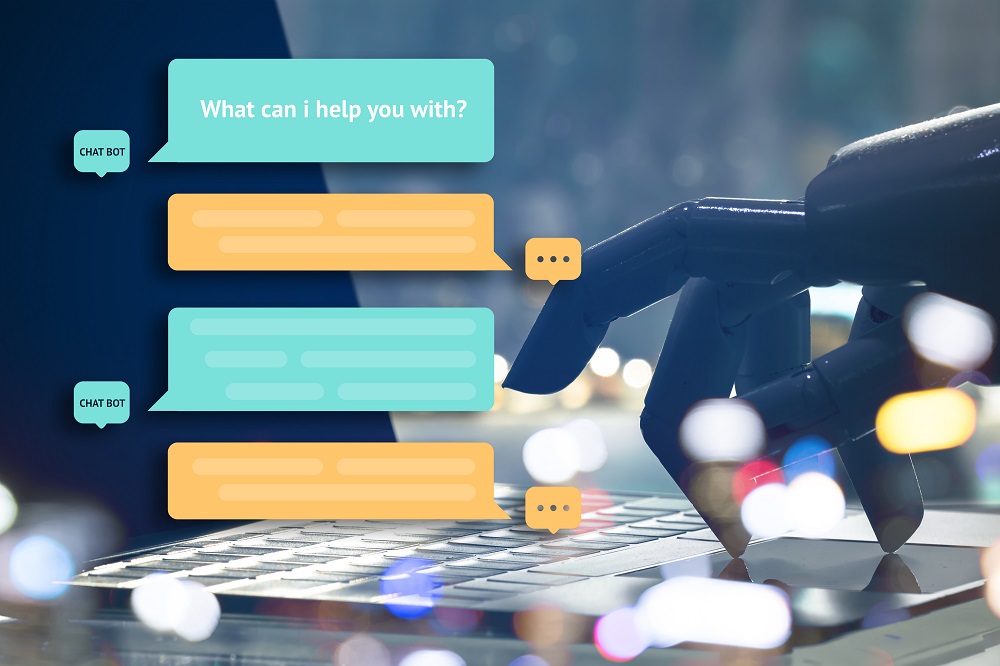 Historically, technological advancement has always been a force of job creation. Although there have always been certain jobs that were inevitably destroyed and replaced by technology that can perform the task better, new and better jobs were always created as part of the process. Take the rapid rise of the internet as an example. Sure, several industries such as newspapers and DVD rentals have declined, but consider the fact that at the same time, the internet has opened up new fields that have never existed before. App development and content creation are just a few of the numerous new fields out there that would not have been possible without the existence of the internet. Perhaps another good example would be online ride-hailing taxis such as Uber, which again, would not have been possible if the internet was not in widespread use. Uber offers opportunities for the average driver who has access to a car to drive passengers around and make money out of it.

There is, however, the other side of the story to consider. Is it possible that AI technology may end the historical trend of new technology creating new jobs?

Let us look again at the Uber example, this time putting self-driving cars into the equation. Yes, they are still at their development stage and not yet in use among the general public, but it is realistic to assume that in the very near future – possibly in just a couple of years – they will be available for purchase. In fact, even now, Uber is already experimenting with autonomous cars. Once these vehicles are deemed safe for public use, Uber, along with other similar companies, will undoubtedly opt to invest in these cars, as they will be cheaper for the company in the long run. After all, why would a company want to pay a human being a salary if it can get a machine to do the same job for the low, low price of free? 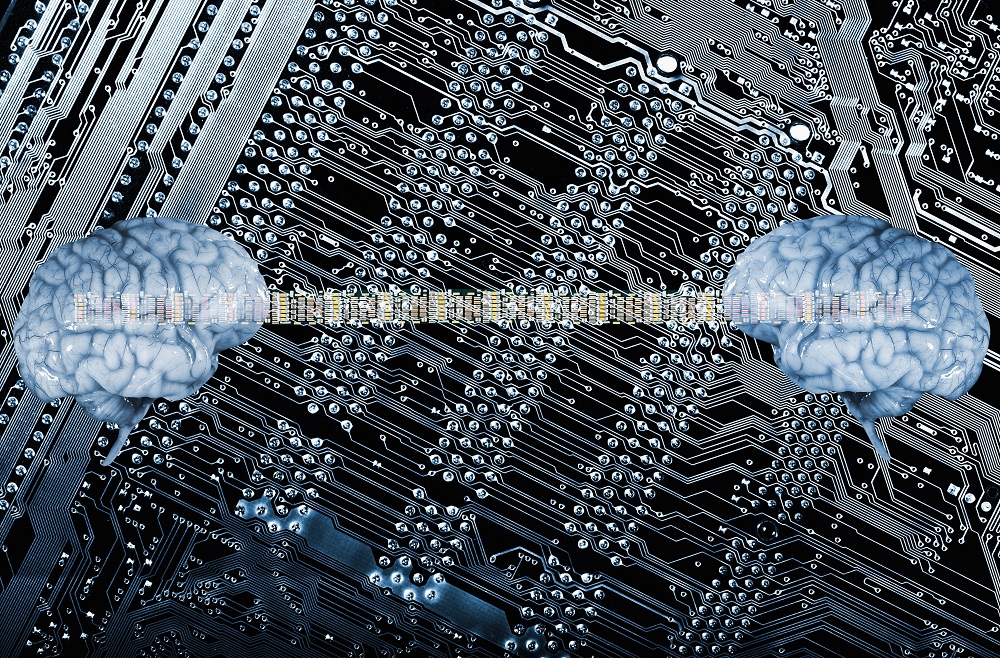 What would this mean, though, for the hundreds of thousands of drivers who work for Uber worldwide? What new jobs will be created to compensate for the many destroyed? As one can imagine, it is difficult to say.

One may claim that the rise of AI technology will lead to the creation of jobs in its field and that is certainly true. However, is it realistic to assume that we will all work as AI developers?

The future of AI

Although it may now look like that there is a notable chance that AI will come to replace us in the workplace, the truth is that it is not easy to predict precisely how AI will affect employment in the future. We can look back and realize that the internet has indeed paved the way to the existence of entirely new industries and possibilities, but this outcome would have been almost impossible to predict by those living before the internet age. Perhaps the same will happen as progress continues to be made in the field of AI.

On the flip side, there is also the very real possibility that we will soon face a new technological revolution that we have never seen before that will disrupt the way things currently work. The fact of the matter is that AI is developed to do our jobs better and produce better results, and this makes it difficult to imagine that there will be any work left for us to do that an intelligent machine would not be able to do better. As technological advancement continues its rapid pace, it is only a matter of time before we find out the true extent of the impact of AI on our world. 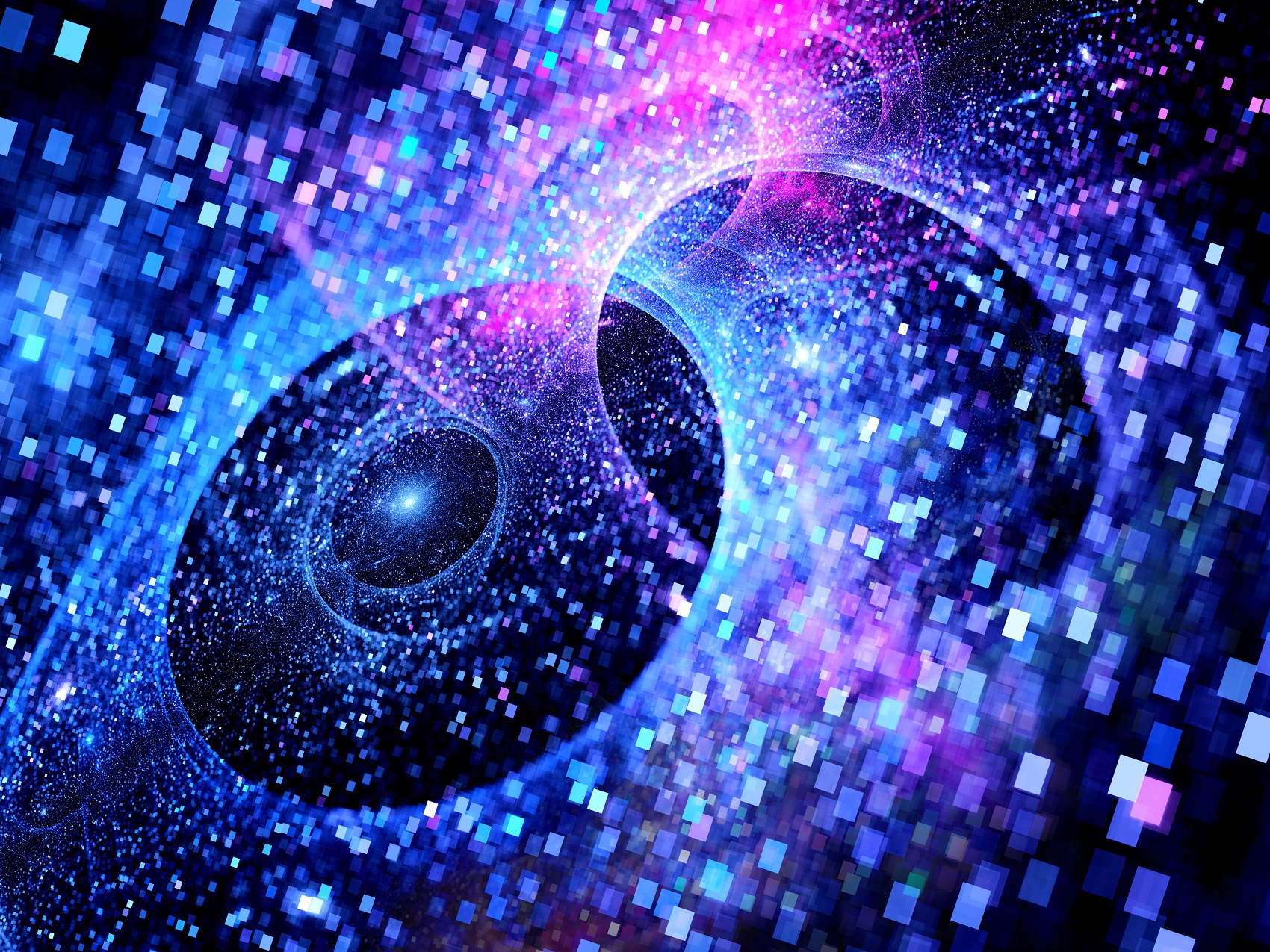