The gradual march towards autonomous vehicles continues to gain steam

While driverless vehicles remain in testing, each year sees the release of new autonomous concept cars and prototype systems. Meanwhile, semi-autonomous features have been creeping into cars across all price points for the last 10 years. Many vehicles now include lane departure and blind spot warning features as well as collision avoidance safeguards and in some cases, automatic parking.

So why are autonomous vehicles necessary? The simple truth is that human error causes most accidents on the road. In 2016, over 1.2 million people around the world lost their lives to road accidents. More than 2 million others were injured with damages amounting to billions in unnecessary insurance claims and healthcare costs.

Autonomous vehicles will be aware of their 360° surroundings. The array of embedded sensors they will have means vehicles will be able to communicate with each other to brake, swerve and stop to avoid any injury or collision. While technology remains in its infancy now, we’re highly likely to see them hit the highways in our lifetime.

“The concepts that are the bedrock of an autonomous driving future, such as machine vision and sensor fusion, are already being rolled out successfully to enable effective safety measures on the road.” says Eran Shir, CEO of Nexar, an AI backed dashcam app creating the worlds first open vehicle network.

“By utilizing a basic smartphone front-facing camera, for example, services like Nexar can understand when a dangerous situation is brewing even before a human can and give drivers immediate “watch out!” warnings that will prevent needless crashes caused by simple distraction, inattentiveness, and human error, and that is just the tip of iceberg”.

Companies including Ford and Google’s Waymo are promising to put their first no-hands vehicles on the road within 3 years. Apple has also been confirmed as one of the tech firms currently testing driverless technology in California.

IBM recently patented a system that uses machine learning to shift control of an autonomous vehicle between a human driver and a vehicle control processor in the event of a potential emergency, providing a safety measure that can contribute to accident prevention.

But despite the enhanced safety driverless cars will offer passengers and pedestrians, they do raise concerns around a different kind of safety vulnerability – hacking.

“The main conclusion of our research is that, in their current state, applications for connected cars are not ready to withstand malware attacks,” says Victor Chebyshev from Kaspersky Lab.

“Thinking about the security of the connected car, one should not only consider the security of server-side infrastructure. We expect that car manufacturers will have to go down the same road that banks have already gone down with their applications.”

Can these vehicles be hacked? Could someone else control your car remotely, change your destination or lock you in? For the time being, engineers at the world’s leading car companies are trying to figure out the answers to these questions. One thing is for sure, we won’t see a deadly swarm of autonomous kamikaze vehicles rampaging through a major city for another few years at least. 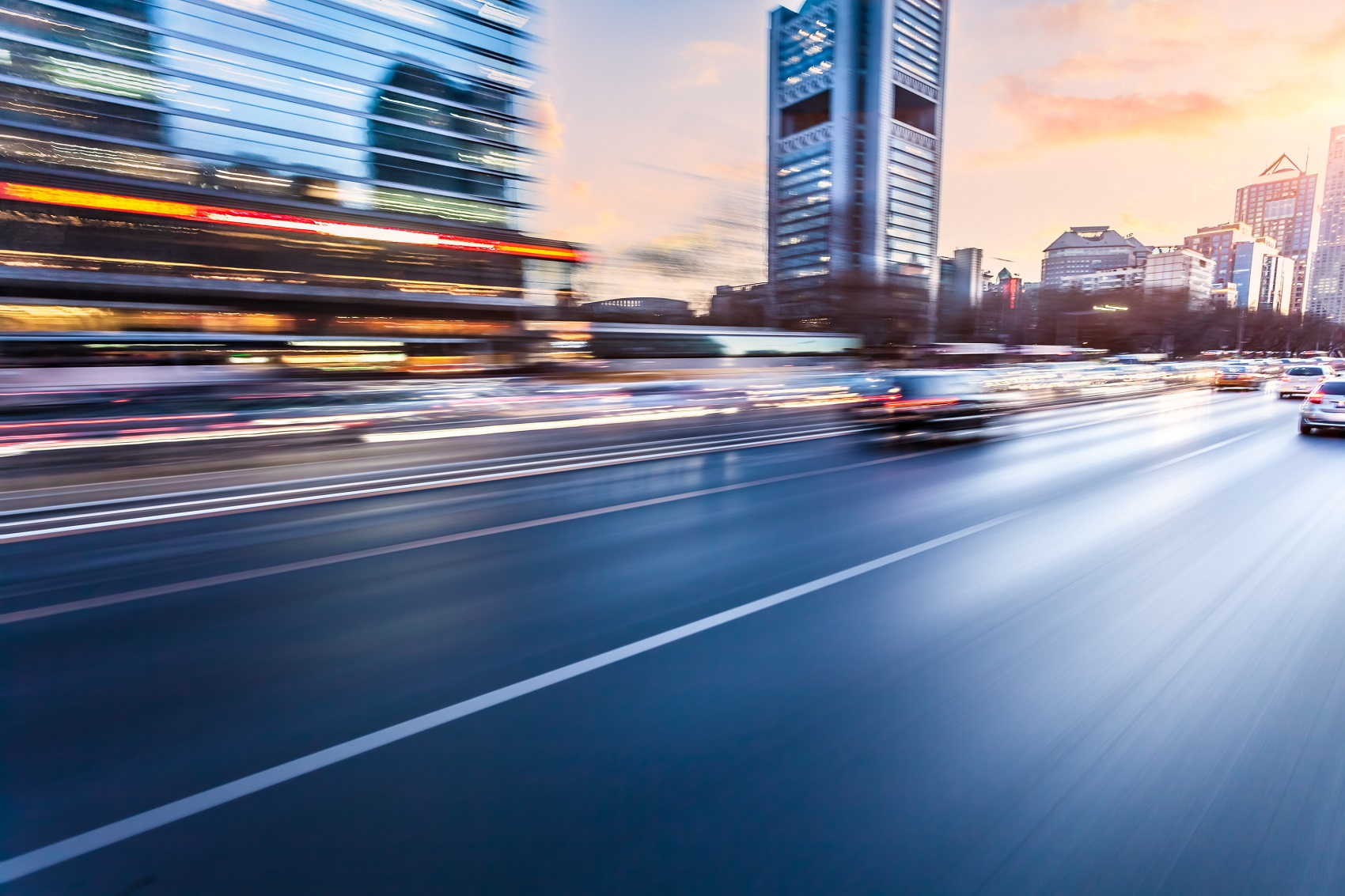