Women in Cybersecurity: Why Closing the Gender Gap is Critical

When discussing the lack of women in technology fields, the conversation generally starts around basic questions: What is it about tech fields that discourages women from participating, and what can people in the field do to attain a better balance?

However, recent findings have shown the problem is even deeper than many imagined, and various tech fields are suffering and at risk due to a lack of participation from women. Perhaps no field is feeling this strain more than cybersecurity, and this strain has experts working overtime.

As more and more of what we do moves online cybersecurity will become even more critical going forward. Unfortunately, there simply aren’t enough people being properly trained to meet this demand, and experts already believe there are one million unfilled cybersecurity jobs, a number projected by some research to grow to 1.8 million by 2022. While some of this gap could certainly be filled by persuading more men to enter the field, finding ways to encourage women to seek these jobs can go a long way toward ensuring critical gaps in talent are closed.

Dr. Roman V. Yampolskiy, computer scientist at the University of Louisville, known for his work on behavioral biometrics, security of cyberworlds, and artificial intelligence safety believes  “cognitive diversity is extremely important in any decision making process”.

Most people have a bias of favoring those who think just like them, so it is important for industry leaders to explicitly look for contrarians who can take the team’s thinking to a new level. Create a culture which encourages decent, speaking out and going against established norms. Employees who are willing to speak their mind are to be cherished and promoted.

Surveys show that young women, by and large, are likely to be interested in cybersecurity if they’re told about the field and even encouraged to give it serious consideration. A survey conducted by Kaspersky of 2,000 women aged 16 to 21 revealed that 72 percent want a career they can feel passionate about. Because 83 percent of respondents stated that they did not feel cybersecurity would be a dull field, it stands to reason that simply teaching women about the field can be enough to encourage more to pursue it. More than half of those in the survey stated that making a good salary is important to them, and the high salaries found in the cybersecurity field, which are only expected to grow, can serve as a strong incentive.

Some people care little about diversity; what difference does it make, they ask, if the field is predominantly male? However, research has consistently shown that a more diverse workforce leads to better performance. The groupthink mentality common in fields dominated by one gender can lead to a lack of insight, and fields such as cybersecurity need a broad range of viewpoints to effectively consider all possibilities. A happy workforce tends to be a better workforce, and other studies have shown more diverse office environments lead to greater satisfaction among employees. Encouraging more women to work in cybersecurity will help fill jobs, but it will also lead to better productivity across the board.

One survey states that women make up only 11 percent of the cybersecurity workforce, while another pegs this number at 14 percent. Many women, particularly young women, see these numbers and feel the field is simply unaccepting. Raising this number will show women that there is a place for them in cybersecurity, and reaching critical mass can lead to a landslide of women viewing the career as a viable one for them. Being able to see oneself in role models or teachers can go a long way toward creating the workforce cybersecurity needs to survive.

According to Chuck D. Brooks, Chairman of the New and Emerging Technologies Committee at CompTIA, the gender gap “can, and should, be closed.”

Cybersecurity does not need to be a mostly male domain. As we continue to evolve into the new digital era, new opportunities arise and the real task is outreach and effective communication to bring women into the emerging cybersecurity career realms.

If the cybersecurity field wants greater success attracting women, one step it can take is focusing on the pay gap. Women in cybersecurity fields make less than their male counterparts, and, although this gap seems to be shrinking, the stigma can serve as a powerful barrier. Over the medium and long term, companies can focus on providing women the training they need to climb the job ladder, and mentorships and leadership training can be great investments for companies look to attract women.

The cybersecurity field ought to be a tempting one for both men and women, as demand and salaries are projected to rise significantly. Although most men in the field would welcome and encourage women to enter the field, discrimination is still common, and many young and talented women choose to enter fields where they’re better represented. Fortunately, there are steps the industry can take to fix these problems, and some studies show measurable, if small, progress. Going forward, however, the field will have no choice. In order to fill the jobs the field will demand, reaching out to women will prove essential. 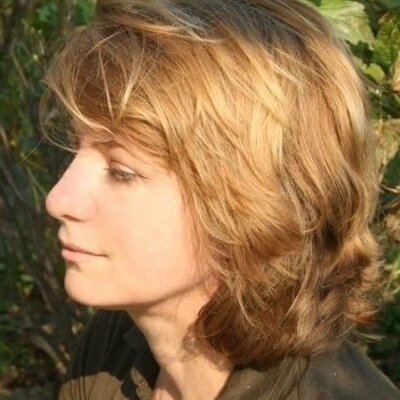 At the Global Institute for IT Management (GIIM) we help IT and non-IT leaders overcome uncertainties, be well prepared to meet the challenges of the digital transformation, and lead organizations to success in transition. 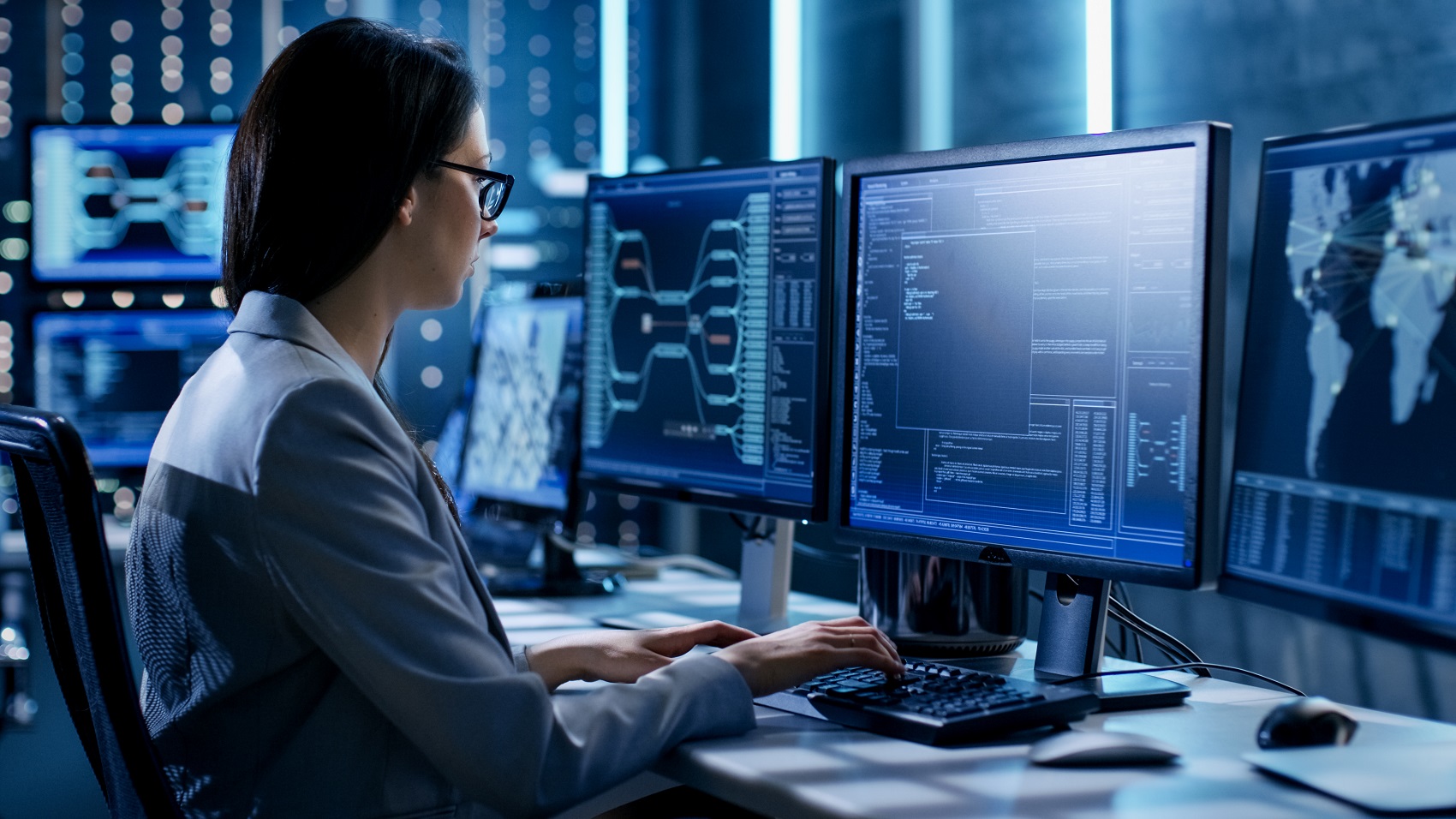 Leading by Listening: The Other Secret Sauce for the CISO