With the frequent usage of antibiotics to treat a wide range of common bacterial infections, from urinary tract infections, to sepsis and more, bacteria are becoming more resistant to treatment.

This is a global phenomenon on the rise which requires urgent attention. Failing to tackle antimicrobial resistance (AMR) will result in at least 10 million extra deaths globally by 2050 – more than the number of people who currently die from cancer.

Pharmaceutical companies worldwide urgently need to strengthen their investment in antibiotics development, but they all face the problem of high costs and long development cycles. A quick look at the numbers confirms this. According to industry groups PhRMA and BIO, on average it takes more than US$1 billion and over 10 years to put a new drug on the market, from development to approval. But even with all that investment, 90% of clinical drug development fails. A faster, more effective approach to drug development is needed. Artificial Intelligence (AI) can play an important role in the research part of drug R&D, readying more candidate drugs for clinical trials, cheaper and faster, contributing to the digital transformation of pharmaceutical companies and shorter waits by patients.

AI can potentially reduce costs by up to 70%

In 2021, a survey of biopharma professionals by GlobalData revealed that AI was expected to have the greatest impact on the pharma. It is perhaps not surprising that since 2015 there have been over 100 partnerships between AI vendors and major pharma companies. AI has significant application potential in the drug discovery field as it can speed up the time needed to research and develop new drug compounds in drug discovery, helping researchers to discover novel chronic disease treatments in months as opposed to years. It can also vastly reduce the research and development costs, by up to as much as 70% in some cases. As AI can help identify specific compounds likely to be more successful in drug trials it also helps increase the success rate of drugs in trial. This is part of the reason why all of the world’s top ten drug makers such as GSK, Novartis, Pfizer and Sanofi, are now investing in AI either via collaborations or technology aquisition (The Guardian). The market size for the ‘artificial intelligence for drug discovery and development’ was valued at $520 million in 2019 and according to Grand View Research is expected to reach $4,815 million by 2027, registering a CAGR of 31.6% from 2020 to 2027.

Drug X – the first new class of antibiotics in 40 years

A major challenge in new drug discovery lies in the screening of hundreds of millions of existing drug molecules. Traditionally, drug screening performed by experts in labs is costly, slow, and has a high failure rate. This is why the application of AI is attracting interest from the industry as a viable alternative. In 2019, more than 1.2 million people died as a direct result of antimicrobial-resistant bacterial (AMR) infections. This figure is higher than the number of deaths caused by HIV in the same year. The WHO estimates that an expected USD $1.2 trillion in expenditure per year expected by 2050 due to the rise of AMR.

To tackle the problem of AMR, Dr. Liu Bing and his team at the First Affiliated Hospital of the Medical School at Xi’an Jiaotong University have successfully developed the super antimicrobial drug Drug X, which if approved, will be the world’s first new class of antibiotics with new target proteins in nearly 40 years. The discovery time for lead compounds was shortened to just one month, and R&D costs were slashed by 70%. This new drug achieves antimicrobial effects by targeting histone-like proteins (which bind to DNA) from HU (RNA-binding proteins involved in diverse biological processes) to inhibit bacterial DNA replication. It is the world’s first phage-encoded (bacteriophage-encoded toxins are secreted polypeptides, or chains of amino acids joined by peptide bonds that modulate the virulence of the host bacteria) antimicrobial inhibitor targeting bacterial histone-like HU proteins.

The super antimicrobial drug Drug X has the potential to solve the severe challenge posed by patients facing antimicrobial resistant (AMR) bacterial infections with no available effective drugs. Experimental data suggests that Drug X is 10 times more effective at curing infections, with 90% lower concentration, and 95% less toxicity and side effects. Drug X has been verified by animal testing, and is undergoing preclinical research for an Investigational New Drug (IND) application. Patent applications for Drug X have been filed in multiple countries.

The AI-powered HUAWEI CLOUD Pangu Drug Molecule Model has been trained using the data of 1.7 billion compounds, and can predict the physicochemical properties of drug compounds that are known to work and be safe and score them based on their ‘druglikeness’. Researchers can then do targeted experiments to verify drug compounds that have the highest scores. Moreover, the Pangu Drug Molecule Model’s molecule optimizer can be used to optimize the structure of lead compounds, minimizing the potential side effects of the new drugs on human. The Pangu Drug Molecule Model supports commercial services or drug pipeline development cooperation between many pharmaceutical companies and research institutes. HUAWEI CLOUD AI-Aided Drug Design Services represent the first commercial AI-assisted pharmaceutical SaaS platform in China. With the service, pharmaceutical companies can reduce the costs of trial and error, accelerating the discovery of lead compounds from several years to just one month.

Beyond molecule design and testing, AI algorithms mean that the number of physical tests can be reduced so that they are only necessary to validate results. This is a saving on time and money. However, at this stage it must be acknowledged that the application of AI in drug discovery is not without challenges. For example, the need for data and samples; the lack of interoperability as layers become more complex; and translating traditional research into machine learning. For the moment, traditional pharma companies still maintain an advantage in terms of regulatory understanding and experience; drug development know-how and experience and fundamental scientific expertise. The initial success of Pangu Drug Molecule Model is therefore encouraging and exciting for the industry. 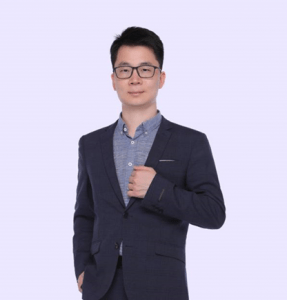 Dr. Qiao is Head of HUAWEI CLOUD EI Health. He joined Huawei in 2019, heading Huawei Cloud EI Health and AI products, services, and solutions for the healthcare industry. Dr. Qiao received his PhD in Bioinformatics from Chinese Academy of Sciences. 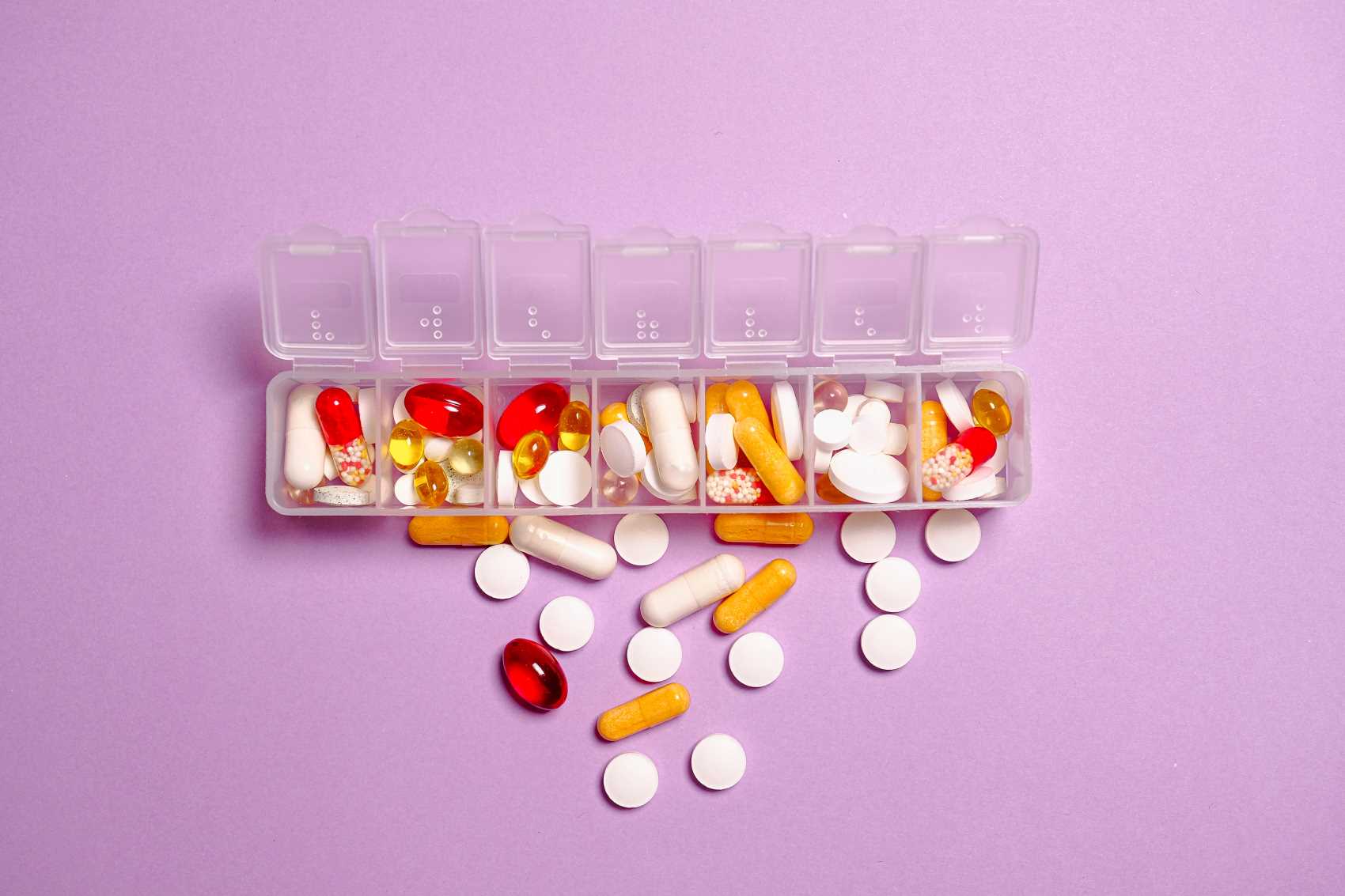