The growth of the Internet of Things continues unabated, and constant innovation in the field makes it difficult to anticipate exactly how it will evolve over time

However, some trends are clear, and there are good reasons to believe certain projections are safe bets. Here are nine trends that will influence the near- and mid-term future of the IoT.

The IoT’s future is enormous, and it’s no surprise that companies are looking to carve out a substantial role in the field. Companies are looking to set their own standards and protocols to lead the technology’s future, and many ultimately want to lock users in to their own ecosystems. This trend will continue for the foreseeable future, and efforts to standardize the field aren’t likely to gain much ground.

Initially, the IoT was largely viewed as a series of sensors or terminals that did little more than send data to remote hosts, where the real work was done. With the constant drop in computing prices, however, companies soon realized that inexpensive IoT devices and smaller, more mobile servers can do much of the processing on their own, helping to lower overall bandwidth used and reduce demand on centralized servers and clouds. As low-cost IoT devices before more powerful over time, users and software providers will build in greater edge capabilities, as there’s no reason to waste available RAM and CPU cycles.

Projections show that the IoT will be incredibly lucrative, especially over the long term. Although major industry players are creating compelling products, it’s often smaller companies that are at the forefront of driving change and bringing innovation to the field. An increasing trend in the coming years will be acquisitions, as major players seek to offer a broader yet more centralized suite of solutions. Similarly, it’s likely that some companies will merge in order to compete with more established industry entities. In particular, large companies will likely seek out talented software development teams that can find innovative uses of the buyer’s hardware.

A Boom in Security Concerns

The potential security concerns of the IoT have been noted ever since the technology’s advent. However, these concerns rarely garner much mainstream attention outside of an occasional news article. As the public becomes more aware of the IoT, it’s likely that tech outlets, along with more mainstream news and commentary sources, will pick up on the potential concerns brought on by an increasingly ubiquitous network of connected devices. It’s worth bracing for some outlets to overstate concerns and make exaggerated and even absurd claims; it wouldn’t be surprising to see Skynet from the Terminator film franchise being referenced when discussing the potential future of the IoT.

Right now, IoT networks generally stick to a fairly narrow and specific field. In agriculture, for example, IoT devices measure water levels, soil quality, and other relevant metrics in the agricultural domain. However, one trend in particular will lead the way to more generalized networks: Smart cities. These broader networks will place seemingly unrelated data in similar databases, and they’ll provide robust data sets for machine learning algorithms and other artificial intelligence tools. It possible that correlations between data from seemingly unrelated metrics will lead to surprising revelations that would have gone unnoticed without the IoT.

Data holds tremendous potential. However, artificial intelligence needs to catch up in order to make the most of the forthcoming avalanche of data being collected today and in the future. Of all the AI technologies that will play a role in handling this information, machine learning is at the top of the list. In order for AI to analyze this overwhelming volume of data, it needs to be able to train itself and learn on its own. However, ML in particular and AI in general is still catching up, and it’s unclear when these technologies will be able to maximize the value of IoT data.

Due to the potential risks of poor security practices, various government entities are taking a closer look into what role regulatory agencies should play in tech security and whether new laws and regulations need to be passed. The IoT will receive a considerable amount of scrutiny going forward. The primary factor driving this change is likely to be user privacy. Concerns about data safety have become the top priority of advocates and various government entities, and it’s a safe bet that the IoT will be at the forefront of these discussions going forward.

The IoT has been somewhat of a nebulous concept, with companies attaching their own definitions to what it truly means. As the term’s meaning has solidified a bit, and companies have more fully developed their vision for what the IoT can do, marketing efforts are likely to ramp up. The path may be similar to that of the cloud years ago, when the concept was still relatively new. It will also be interesting to see how companies try to sell the concept of the IoT and the different approaches major innovators will rely on.

The rise of the IoT demands a significant number of qualified employees, but, as with all emerging technologies, the existing workforce isn’t yet ready to transition to IoT-focused roles. Various educational entities have begun offering degree designed to offer credentials backed by respected education groups. Furthermore, bootcamp-style IoT training courses are likely to become popular, and employers looking to get ahead of the IoT curve will offer training programs to ensure their employees can make the switch.

The IoT is perhaps the most powerful, and disruptive, tech force today. While some trends are clear, others are a bit more uncertain, and those working in the field might come up with innovative ideas that revolutionize how we think of the IoT and change its trajectory. Regardless of what happens, companies of all sizes need to ensure they’re investing appropriately in the Internet of Things, and employees will want to make sure their skill set begins incorporating IoT knowledge, experience, and, if possible, expertise. 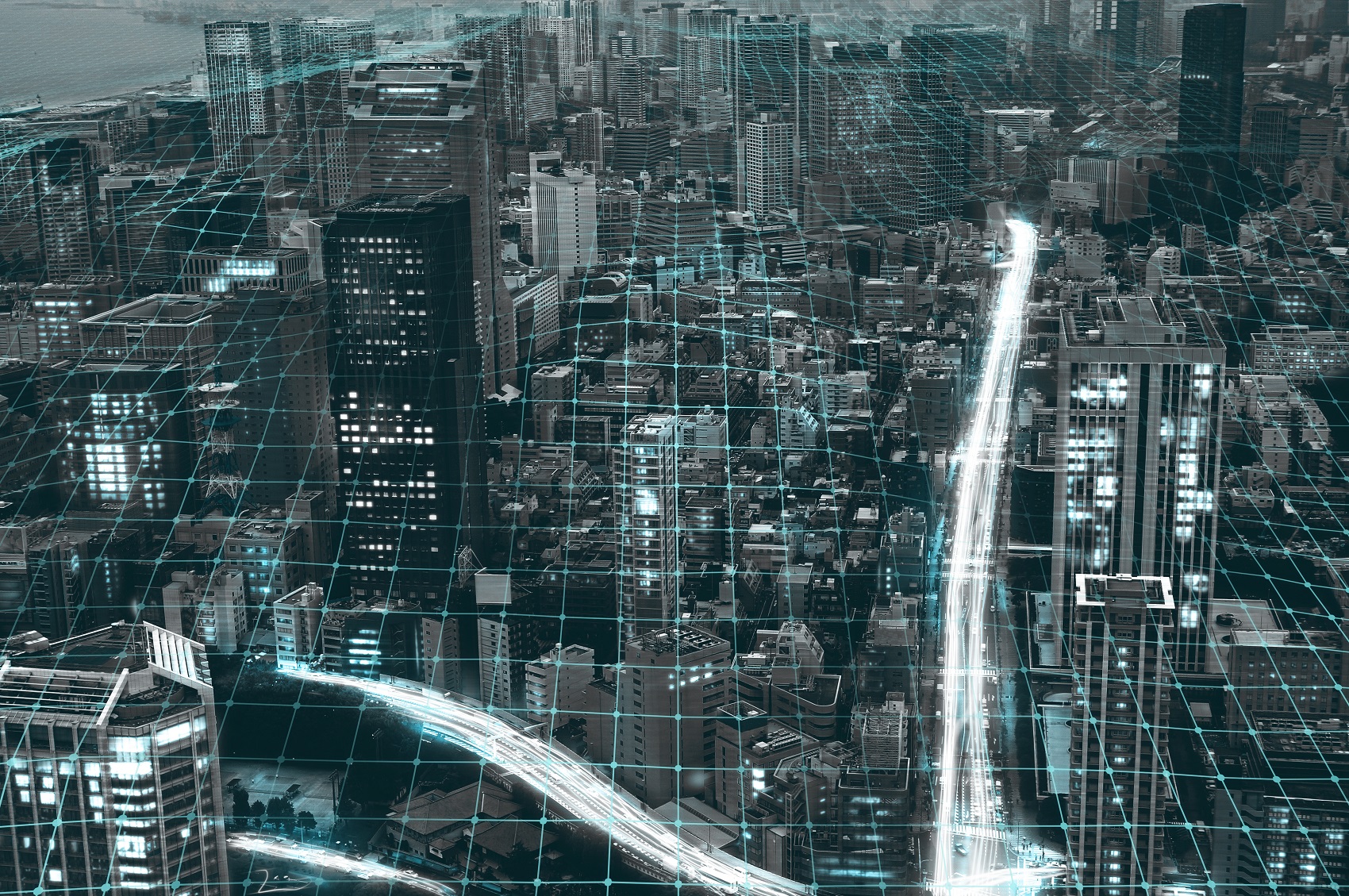