The potential of AI – are we at a time where creativity should be passed to machines?

It is now the student, teacher, and special advisor to millions of people across the world. But, have we reached the inflexion point where AI is able to be more intelligent and creative than humans? The short answer is no, not yet.

We’re at a time when AI can truly learn and gradually get smarter. It can understand both labelled and unlabelled data and is starting to train itself, much like a young toddler learning to walk. However, it still requires significant human intervention when it first starts its development process and often times to course correct it.

Can AI be awarded patents?

In the UK, there have been a few cases of inventors putting forward patent applications that name AI as one of the co-inventors. However, although AI is certainly speeding up innovation and enabling greater human creativity, AI is not yet attributed with patents on its own. The UK’s Intellectual Property Office which set out UK patent law has stated that all applications must name a human as the inventor or at least one of the inventors. The reason for this is down to the origins of an AI system and how it was created.

Fundamentally, any form of AI was created by an individual or more likely, a team of individuals, who set out its abilities, its development processes and its overall goal. Although these AI systems can be retrofitted to do different activities, and thanks to reinforcement algorithms, AI can digest new data and assimilate it. The fundamental limitations of an AI system are still set by the human. We don’t see autonomous cars starting up and driving off on their own just yet. Likewise, we don’t leave AI programmes connected to power and come back after the weekend to find it has solved a problem it wasn’t first asked to contemplate.

What AI-assisted programmes are enabling is for innovators to expedite research and problem solve. With AI able to produce hundreds of lines of code in seconds, which can be tested, tweaked, and put into production in mere minutes, innovators and creative thinkers can move at speeds never before seen. Likewise, thanks to low-code solutions, these highly creative individuals do not need degrees in data science and AI to make use of this technology. They’re able to plug and play using simple and clear instructions and still be assured of high-quality end products that can be integrated into established programmes. This has been a game-changer in terms of the speed at which patents can be brought forward.

There has been hype around AI and the potential of the technology for what feels like decades. And yes, thanks to the proliferation of technology, what was once deemed sci-fi just five years ago, has now become reality in a matter of months. Just think of the Metaverse, which has gone from a concept and something that belonged in films like the Matrix to large enterprises buying virtual real estate in anticipation of the future. However, the percentage of organisations reporting AI applications in production, that is, those with revenue-bearing AI products in production, has remained constant over the last two years, at 26%. This would indicate AI has passed to the next stage of the hype cycle.

It is now the time for AI to continue to develop at a slower pace and deliver products of real value. This could be significant cost savings, increased productivity for businesses, or building applications that generate real value for human lives. To achieve this, enterprises must not stop funding AI research.

Although we’re a long way off from reaching the capabilities of truly autonomous AI, and likewise we’ve already spent a lot to get where we are today, enterprises must keep investing to continue along the development bell curve AI is on. We’re a long way away from reaching the pinnacle. We are not going to see an AI winter, or a dark age of innovation, for a long time, but we mustn’t lose sight of where AI has progressed from, not what its potential is.

Rachel Roumeliotis is Vice President of Data and AI at O’Reilly. For more than 40 years, O’Reilly has imparted the world-shaping ideas of innovators through books, articles, conferences, and our online learning platform. When individuals, teams, and entire enterprises connect with the world’s leading experts and content providers, anything is possible. Whether you’re working to advance your career, be a better manager, or achieve the next breakthrough in technology or business, learning new skills is at the heart of it all. 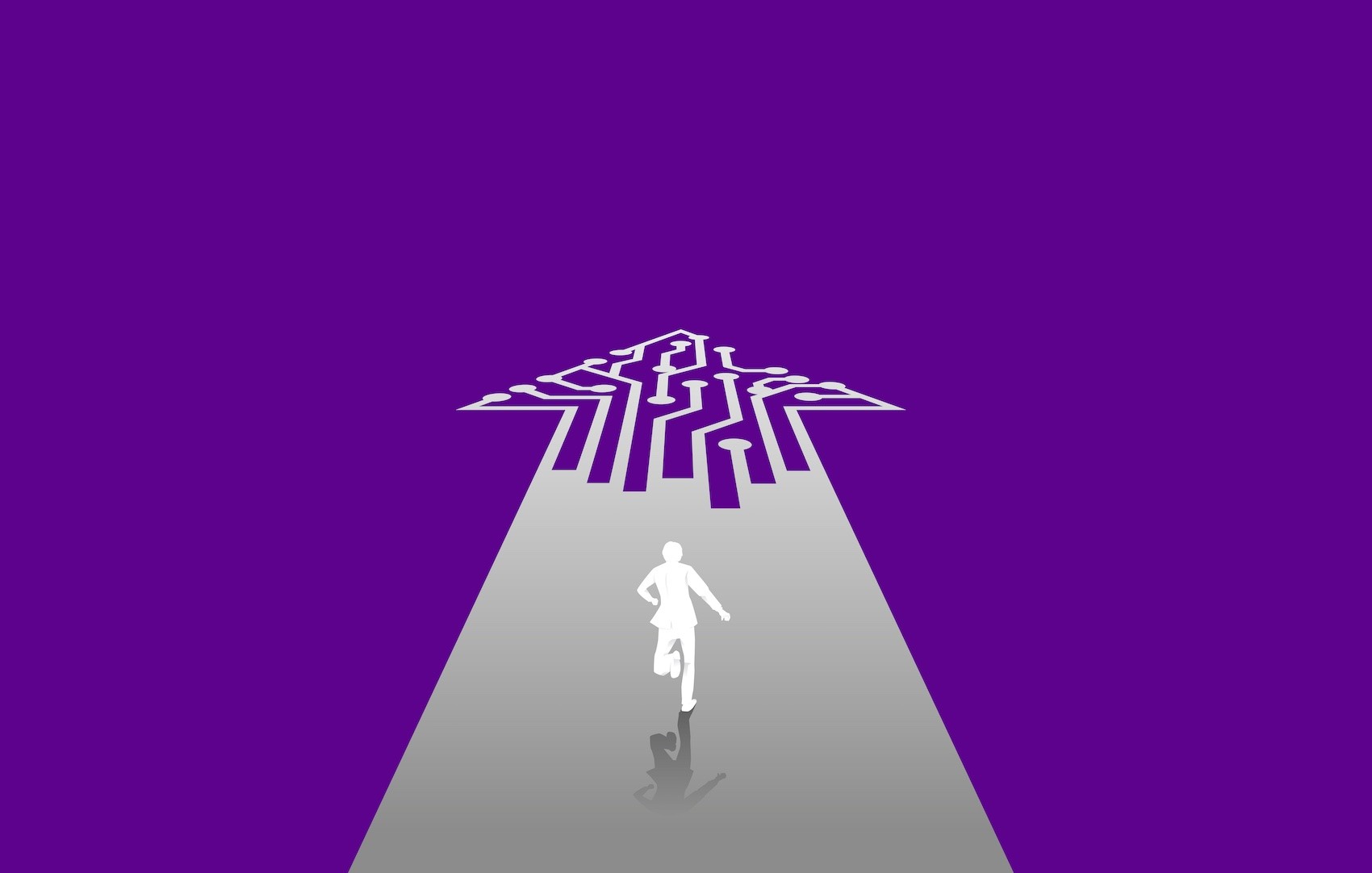 AI that listens like a human: the great differentiator for businesses has already arrived 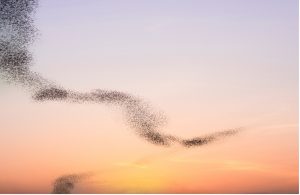 Swarm learning is simplifying the complexities of AI

The Evolution of OSS Security Technologies
Leading by Listening: The Other Secret Sauce for the CISO
eCommerce Product Catalog Management Best Practices to Follow for Higher Conversion Rate
The metaverse will create an accessible society but first, we need an accessible metaverse
Overcoming ESG Measurement and Reporting Nuisances with AI
The benefits of regenerative architecture and unlocking the data potential in buildings