Throughout human history, workers have thrived on ingenuity and invention, which has led us to maximise the utility of resources around us in pursuit of productivity and efficiency

Even today technology continues to evolve, and in recent times that innovation has delivered us intelligent technologies including AI, robotics, and automation. Once the stuff of science fiction, these new technologies are being adopted at an astounding rate, and data shows the pace of innovation is only going to continue in future.

Our recent forecast of the UK’s workforce for example, which looked at how automating technologies might impact jobs on a task by task basis, found that the equivalent of 1.4 million full-time roles could be automated by the end of this year. That’s the equivalent of 4.8% of work currently undertaken across the country.

These figures make clear that automation may have a huge impact on the UK workforce. But how exactly do we prepare for this change?

Certain skills will understandably become redundant as technology – and by extension the nature of work – evolves. But, it’s important to remember that while the capabilities of technology are incredible, it cannot capture the entire spectrum of innately human qualities that make us so unique. Humans and technology work together, hand in hand, augmenting one another in every role in the future.

That’s not to say that all contemporary job roles will persist indefinitely. Many staple UK jobs may cease to exist in the near future; our forecasts suggest large portions of work undertaken in the retail and financial services industries, for example, have the potential to be fully automated in the next year.

It’s misguided to think that  it’s the sole responsibility of those who work in affected roles to retrain themselves and find new jobs, however. We need a collective plan that reclaims humans’ role in the future of work; one that ensures employees can be transitioned into new roles that support business’ changing demand for skills. This plan will need to compel employers to proactively identify transferable skills in affected employees and enrich their existing skillsets with training, so technology doesn’t simply replace human output, but increases the productivity of the workforce overall, and increases the capacity of work.

Making it a success will require two things. Firstly, a combination of insights, data and analysis to understand and predict likely change. Secondly, and most importantly, concerted intervention from businesses and government to future-proof the UK’s workforce. Targeted programmes that seek to retain, retrain, and redeploy employees so humans and technology complement one another are critical if we want to deliver an equally distributed future of work.

Success will also depend on a few key factors, one of which is prioritisation. We know certain sectors are at greater risk of automation, with the wholesale and retail and financial services sectors two prime examples. Together, these sectors employ 5 million workers across the UK, and our forecasts suggest over 9% of work undertaken in each – the equivalent of 932,000 full-time roles in total – is potentially automatable. So with automation disproportionately affecting different industries, efforts to mitigate its impact must be focused first on those who need it most. Fortunately, tools are available to help businesses identify at-risk groups well in advance, and devise strategies to address potential issues before they lead to undesirable outcomes, including redundancies and unemployment.

Changing our mindset from the top down

Another key ingredient for success is the degree of support afforded by senior leadership. We all know those at the top must instigate change to ensure its results are truly impactful. That’s particularly true with the future of work because leaders have the best view of operations across an organisation, and are best placed to create a strategy that deals with the possibility of automation replacing certain roles, and allays the fears of those at risk. Investing time and money into identifying which roles are most likely to be affected is the first step, before then coordinating the necessary training needed to help transition at-risk employees through ‘job corridors’ into new, more in-demand roles.

Based on our current trajectory, the issue of technology replacing jobs could begin to cause unemployment issues across the UK if action is not imminent. To avoid an employment crisis, the government must therefore act to incentivise businesses to engage in proactive workforce planning. Advancing investment into programmes that not only promote the retraining and reskilling of employees, but make them mandatory, will ensure citizens will remain employable in future, and also addresses the issue of skills shortages for new, technology-focused roles.

The outlook for the future of work is positive, and we should embrace technological innovation with open arms. But for that to happen a strategy that addresses its future role in the workplace is needed. Both businesses and governments must implement an employment model that proactively transitions those in at-risk roles to new forms of work before it’s too late. Success here won’t come from indifference, but from definitive action to create a future of work that we can all be proud of.

James McLeod is VP EMEA at Faethm AI. Every responsible employer around the world relies on Faethm for navigating the Future of Work. Our sophisticated SaaS AI platform enables companies and governments to create value from the impact of emerging technologies; supporting jobs, maintaining ongoing development and retaining talent. 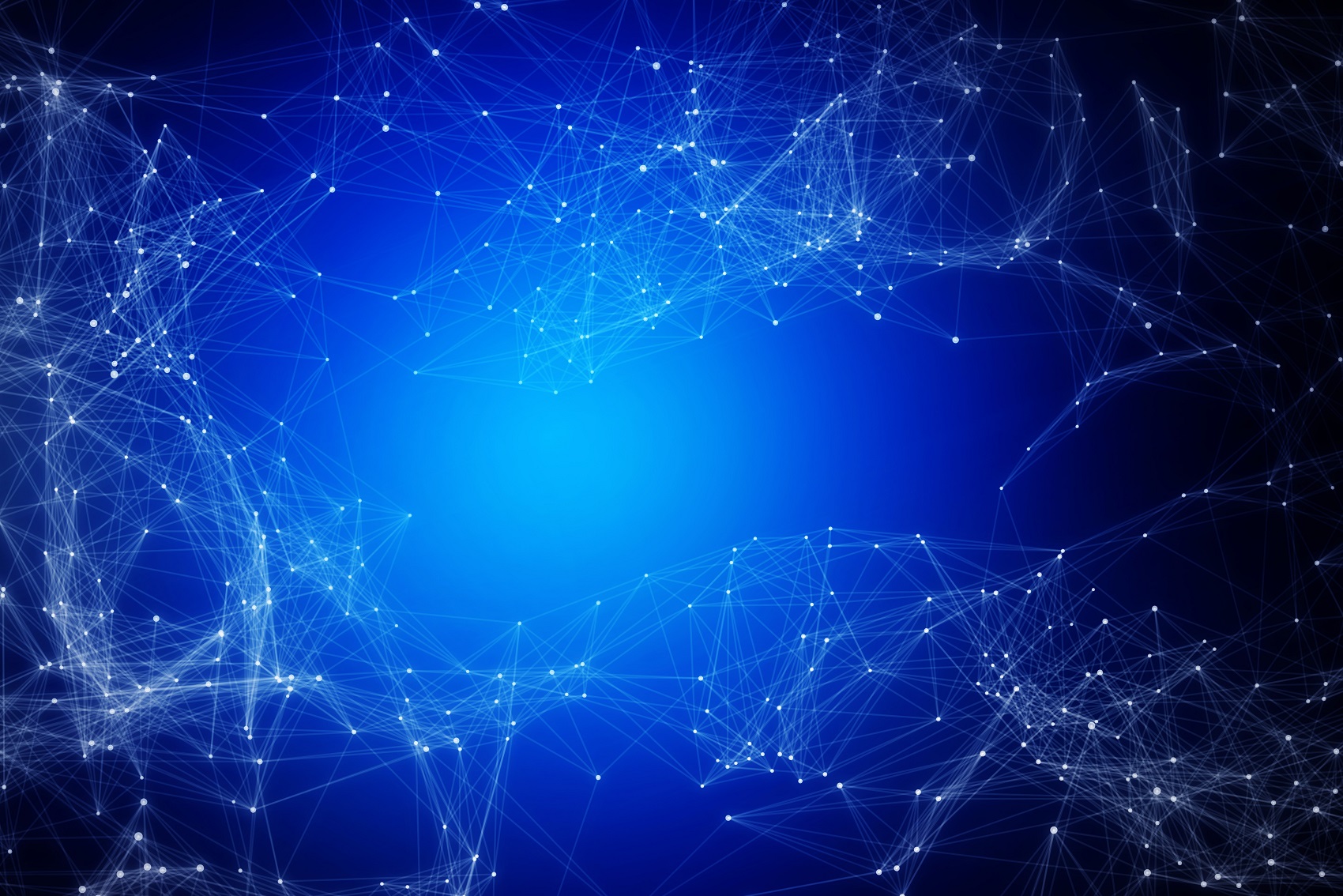