The Internet of Things (IoT) is quickly gaining traction

Some predict that by the end of this year, the amount of IoT devices will surpass mobile devices. So it’s unsurprising that this same technology has found its way into city development.

IoT tech makes it possible to see where people travel in the city and spend their time—making it easier for city planners to gain insight on citizen experiences. Smart cities can also help improve the health of residents by tracking diseases, fighting pollution, and making healthcare more accessible. And IoT parking systems reduce time to find parking and improve traffic flow.

However, while advances in IoT will make cities even smarter, safer, cleaner, and more efficient, IoT can also potentially make cities increasingly complicated—and possibly less secure. Before we see sustainable growth in smart city technology around the world, we must consider the laws and policies needed to protect cities and their citizens in the new digital world.

Smart cities are fueled by gathering data from IoT-connected devices and online platforms. And when smart cities are fully developed, the amount of data gathered on a city, its citizens, and its environment will be astounding. This data will be the lifeblood of all smart cities; but as city operators gather those massive amounts of data, they will also have a tremendous responsibility to protect that data and use it judiciously.

Governments need to decide what data they intend to collect, use, and distribute. Regulations and laws should detail how consent for gathering data should occur, as well as strict policies that govern how that data can be used and shared.

Smart cities will also face challenges as they strive to balance innovation with personal privacy. Private data use is essential for some functions of smart cities to work properly. For example, a smart parking system could help citizens find parking downtown, but that would require location and destination information in order to effectively guide someone to an open parking space. And as other common municipal items such as trash cans or traffic lights become increasingly connected, privacy could become more limited.

Privacy concerns around technology will always exist, so cities need to be well equipped to handle them. Just as companies like Facebook, Google, and Apple have had to figure out how to balance consumer privacy (sometimes figuring it out the hard way) with innovation, cities will also need to establish laws and regulations that determine how the privacy of its citizens will be protected. These laws need to outline the extent to which residents can be monitored and analyzed.

Surprisingly, the security of many IoT devices is subpar. This is due, in part, to the fact that IoT devices are changing the architecture of networking as we know it. As these devices and their networks become more complex, so does the task of securing them.

Governments and business alike will need to be held accountable for implementing strict security measures that protect smart devices and data, and regulation should ensure both high standards of cybersecurity and restitution for damages incurred by security breaches.

The lack of reliability of technology is another challenge that will become more prevalent as IoT devices become commonplace in smart cities. According to a study conducted by software intelligence company Dynatrace, 64 percent of people using IoT devices experience performance issues. Defective tech could cause IoT devices to malfunction or stop working altogether, and these malfunctions can cause substantial problems, such as the malfunction of a driverless car that killed a pedestrian in Arizona earlier this year.

Laws will need to determine exactly who is liable for damages incurred by malfunctions in IoT technology, as well as standards that outline how reliable an IoT device must be in order to be implemented in a smart city.

The emergence of smart cities presents a new, lucrative market for businesses. Businesses will provide governments with the hardware, software, and maintenance of IoT devices and networks that will support smart cities.

Ultimately, these businesses need regulation. Policies will need to be put in place to monitor the relationship and contracts between government and businesses.

So while regulation shouldn’t be so strict as to curb real innovation, smart-city developers should start considering what adaptable policies and regulations might look like. In the words of Jay Carpenter, founder of Desert Blockchain and adjunct professor at UAT, “Law historically is something that emerges after the fact, but smart cities are an exploration of what is possible. We need space to experiment with innovation. Providing limited areas for controlled experiments and watching for ways to provide legal safeguards is a step in a workable direction to balance innovation with policy.”

Smart cities can help us be more efficient, safer, and live in a cleaner environment, as long as certain policies are in place—or can be developed—to protect our data and rights and ensure security. And in the interim, we can look to those cities that are blazing a trail with the IoT to see just what does or doesn’t work.

Alec Sears graduated from Brigham Young University in public relations and business management. He is a digital tech expert who loves to write about the latest trends in AI, IoT, and digital marketing, and has written for sites such as Venture Beat, Small Business Daily, Capterra, and more. He now lives in the Silicon Slopes of Utah, where he loves trail-running and playing video games with his wife. 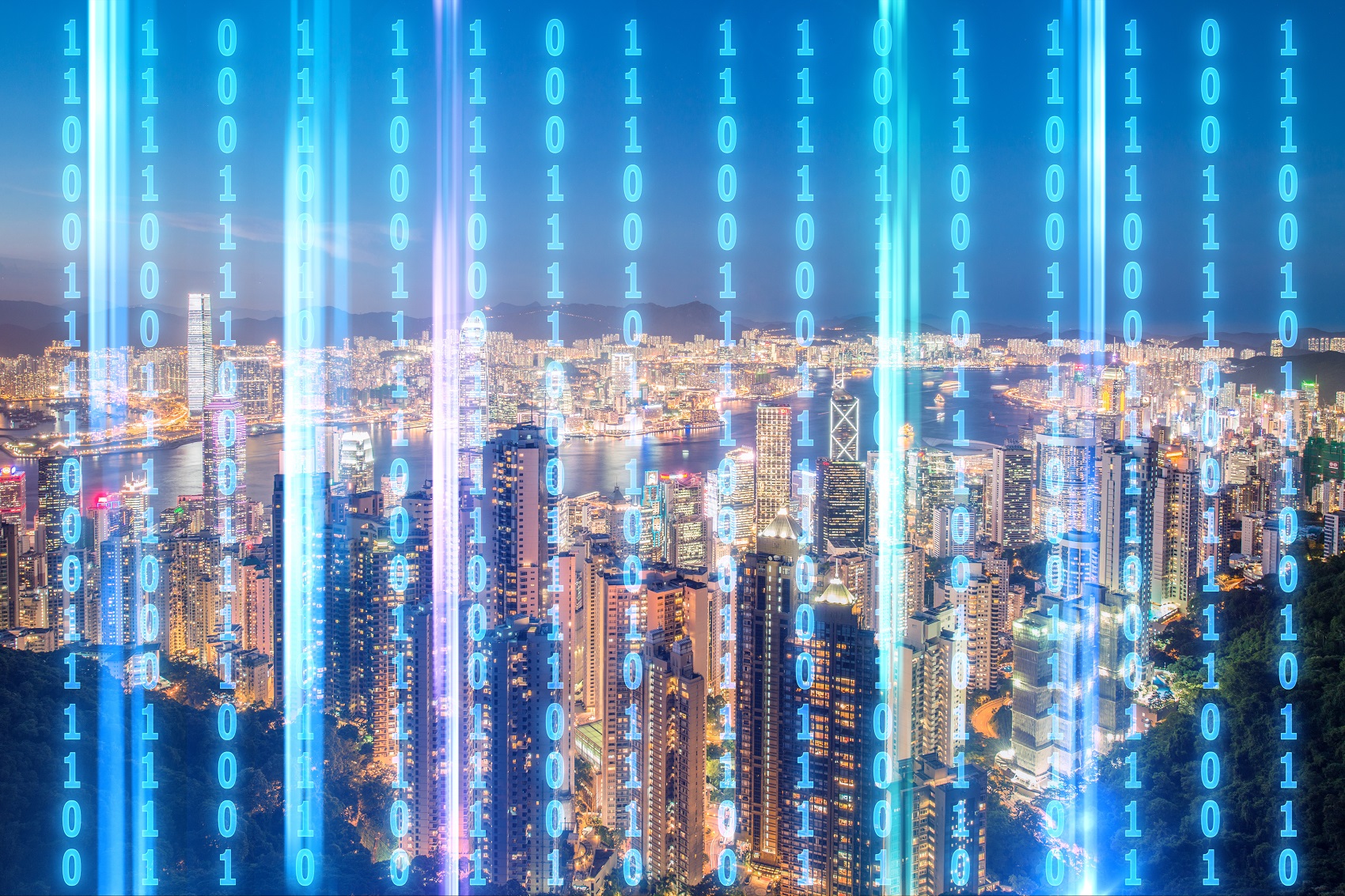